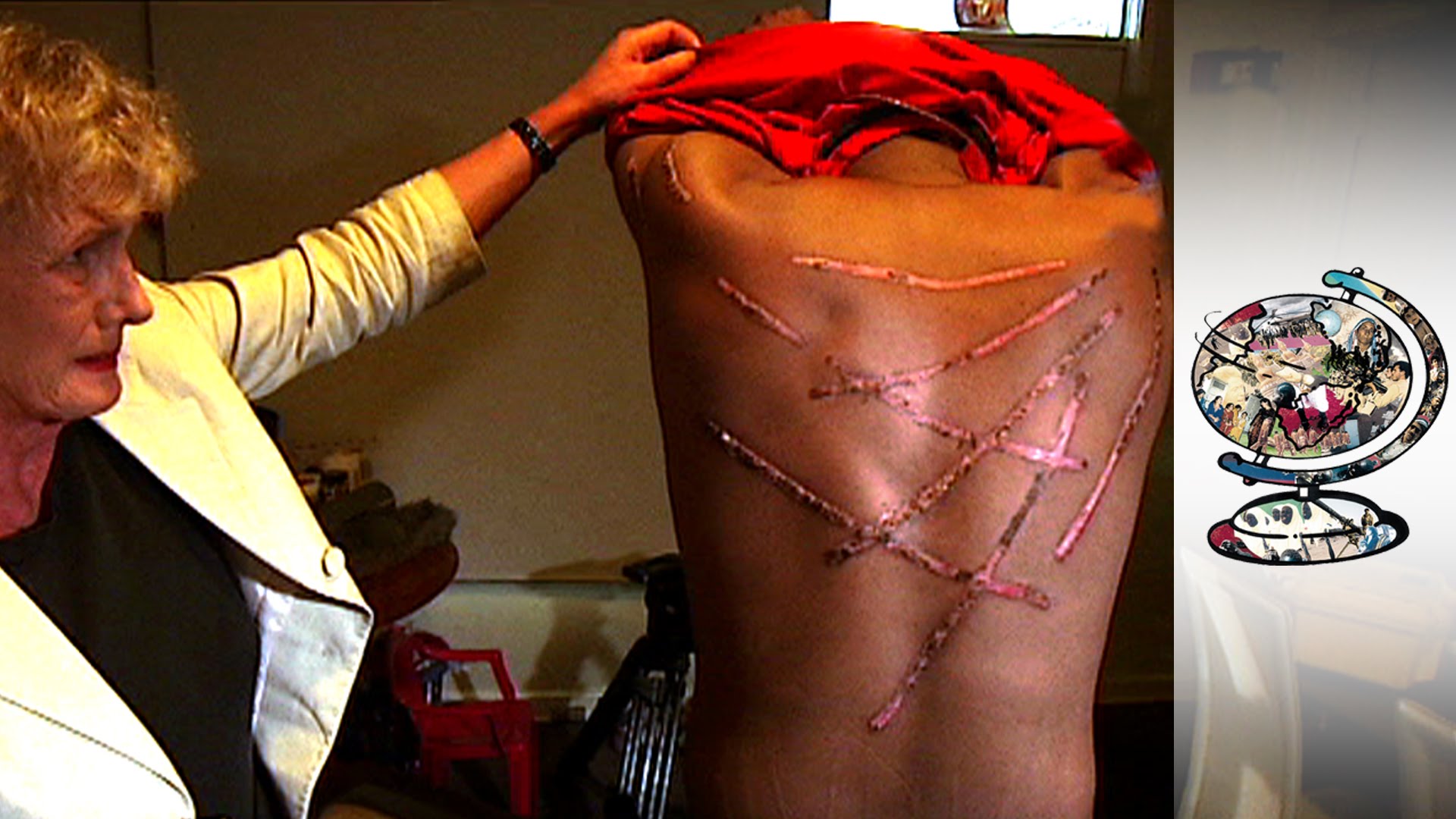 Selected sections fro the Sri Lanka Govt. report submitted to the Convention against Torture and Other Cruel, Inhuman or Degrading Treatment or Punishment in October 2015.

9. The Government of Sri Lanka rejects the allegations that torture remains widespread and unpunished. Whenever credible evidence is available, steps have been taken to prosecute law enforcement personnel and members of the military, who are responsible for torture and arbitrary killings.

10. Taking serious note of allegations of torture, as well as deaths while in police custody, the Government enforces strict rules against police officers held responsible for any act of torture. The Inspector General of Police (IGP) issued a warning to all officers-in-charge of police stations that they would be held responsible in accordance with the law, if any suspect dies while in their custody. The IGP has reiterated his orders that under no circumstances should any suspect be subjected to torture or to other cruel, inhuman or degrading treatment while in police custody.

12. It is noted that, as per available statistics (Table I), reported cases of alleged torture attributed to the Sri Lanka Police have declined over the last 4 years, in the post-conflict period.

23. The Prevention of Terrorism Act (PTA) was enacted to “deal with acts of terrorism” within the context of accepted norms and principles of the penal legislation of Sri Lanka. The procedures governing individuals are similar to those found under the Code of Criminal Procedure. Accordingly, the validity of an arrest, the legality of detention, the period of detention, and a decision of a lower court made under the PTA can be subject to judicial review. Additionally the right to seek the issuance of the writ of Habeas Corpus and recourse to the fundamental rights jurisdiction of the Supreme Court are also available to any person aggrieved by measures taken under the Act.

29. Following are the safeguards against arbitrary arrest, detention and torture under the PTA:
• The arresting officer must issue a document informing the spouse, father, mother or other close relative of the detainee of the arrest. The document must contain the name and the rank of the arresting officer, the time and date of arrest and the place at which the person will be detained or held in custody (Regulation 18(8)).
• Every arresting officer must report an arrest made under Regulation 18 within 24 hours to a superior officer (Regulation 18(7)).
• Every officer in charge of a detention camp is obliged to furnish the magistrate every fortnight a list of detainees held by him. The Magistrate is obliged to post this list on the court notice board and to visit the camp every month (Regulation 19 (6)).
• As per existing legislation, all Magistrates are legally empowered to visit and inspect remand prisons, where suspects are held on remand on judicial orders of the Magistrates.

32. As the security situation improves, the government hopes to review and repeal the Prevention of Terrorism Act and replace it with anti-terrorism legislation in line with contemporary international best practices and also review the Public Security Ordinance, which governs the national security architecture in the country.

64. Cases of deaths during the riots at Welikada Prison: Following this incident, a three-member independent Committee headed by a retired High Court judge was appointed by the former Hon. Minister of Prisons and Rehabilitation. A retired Senior Deputy Inspector General of Police and Senior Legal Advisor of the Ministry of Prisons (also a former District Court judge) were appointed as the other two members. The Committee submitted its findings to the Minister in charge of the subject. The Committee concluded that the military was compelled to take action to protect the prison officials and other inmates who got trapped. The officials who were on protection duty of the armoury were subjected to disciplinary action for lapses on their part which enabled the inmates to arm themselves. The recommendations of the Committee are being implemented with a view to preventing any such incidents happening in the future.

65. Cases of deaths during the riots at Vavuniya prison: Investigations conducted up to now do not disclose sufficient material to attach criminal responsibility to any particular person. Consequent to an order made by the High Court judge of Vavuniya in case No. HCB 2275/2011, to transfer a prisoner to a detention camp in the South, the other prison inmates began a protest campaign and took hostage 3 prison officers and continued this protest for more than a day. Unable to control this siege, the prison authorities summoned the assistance of the STF of the Police in order to rescue the prison officers held as hostage. In the course of this operation 2 prisoners, 3 prison officers and 7 STF personnel were injured as a result of the attack launched by the prisoners. Two prisoners who sustained injuries during the rescue operation later succumbed to their injuries.

Read the full report as a PDF:GoSL report to CAT oct 2015

Read the of Committee against Torture: List of issues in relation to the fifth periodic report of Sri Lanka* : INT_CAT_LIT_LKA_24445_E