Catholics and Activists Against Police Torture in Sri Lanka 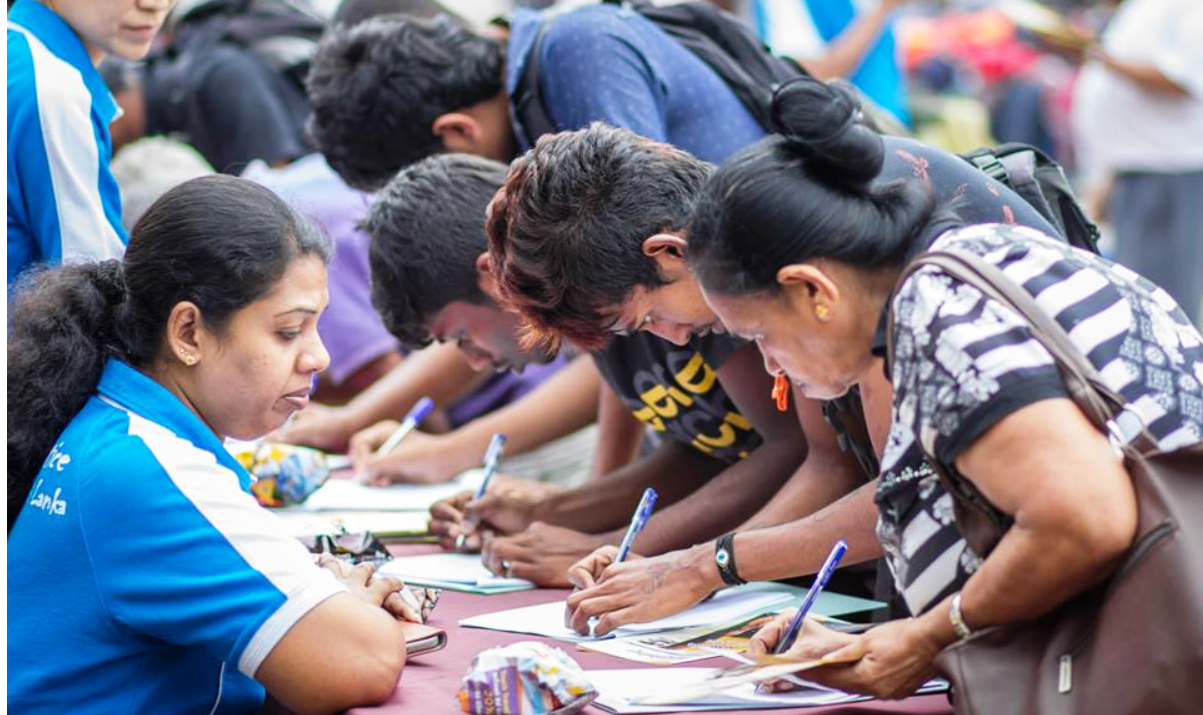 (The diocese of Kandy is collecting signatures to petition the government.)

Colombo (AsiaNews) – The diocese of Kandy, central Sri Lanka, has organised a petition to ask the government of President Maithripala Sirisena to stop the punitive methods used by police and guarantee justice to torture victims. Along with the Catholic Church, human rights groups held conferences, rallies and marches to remember the victims.

The diocese’s Human Rights Office began collecting signatures for the petition. “Torture continues to be used in a systematic manner by the police and the Attorney General does not enforce the law that punishes it,” Diocesan Office director Fr Nandana Manatunga told AsiaNews. “In fact, the special unit investigating such cases was dismantled under the previous regime” of President Mahinda Rajapaksa.

In 1994, Sri Lanka approved the Torture Act, but police continue to use coercive methods to extract information or confessions. So far, the diocese has collected 4,846 signatures, “but the goal is to get 10,000 and involve other districts,” Fr Manatunga said.

Last week two other initiatives were undertaken to draw attention to the problem of torture. The first, on 27 June, was a seminar held by an organisation called Right to Life Human Rights. Three torture victims took part in the event and told their story.

Awards were given to three human rights lawyers: Basil Fernando, a Catholic, who heads the Asian Human Rights Commission programmes; Lakshan Dias, also a Christian; and Upul Kumarapperuma, a Buddhist.

Commission executive director Brijo Francis complained that no mechanisms are in place to punish those who commit these crimes.

Professor Deepika Udugama, who heads the Sri Lanka Human Rights Commission, said that the United Nations addressed a number of recommendations to the government to “eradicate torture”. Although she acknowledges that the administration faces major hurdles, work must be done by any means.

The other event was a march on 30 June that started off from the Human Rights Commission’s headquarters and ended in Independence Square. In addition to the members of the Commission, President Sirisena, Sri Lanka’s minister of Justice, activists, students, and youth groups also took part.

Commission director Udugama said that in the last seven years the cases of torture have increased. Her Commission, she said, “received 413 torture complaints against the government in 2015. This year there have been 53 complaints. Police use to torture to extract information; yet, crime is not going down.”
Asia News