Sri Lanka:Concluding Observations by UN Committee on the Elimination of Racial Discrimination (CERD) 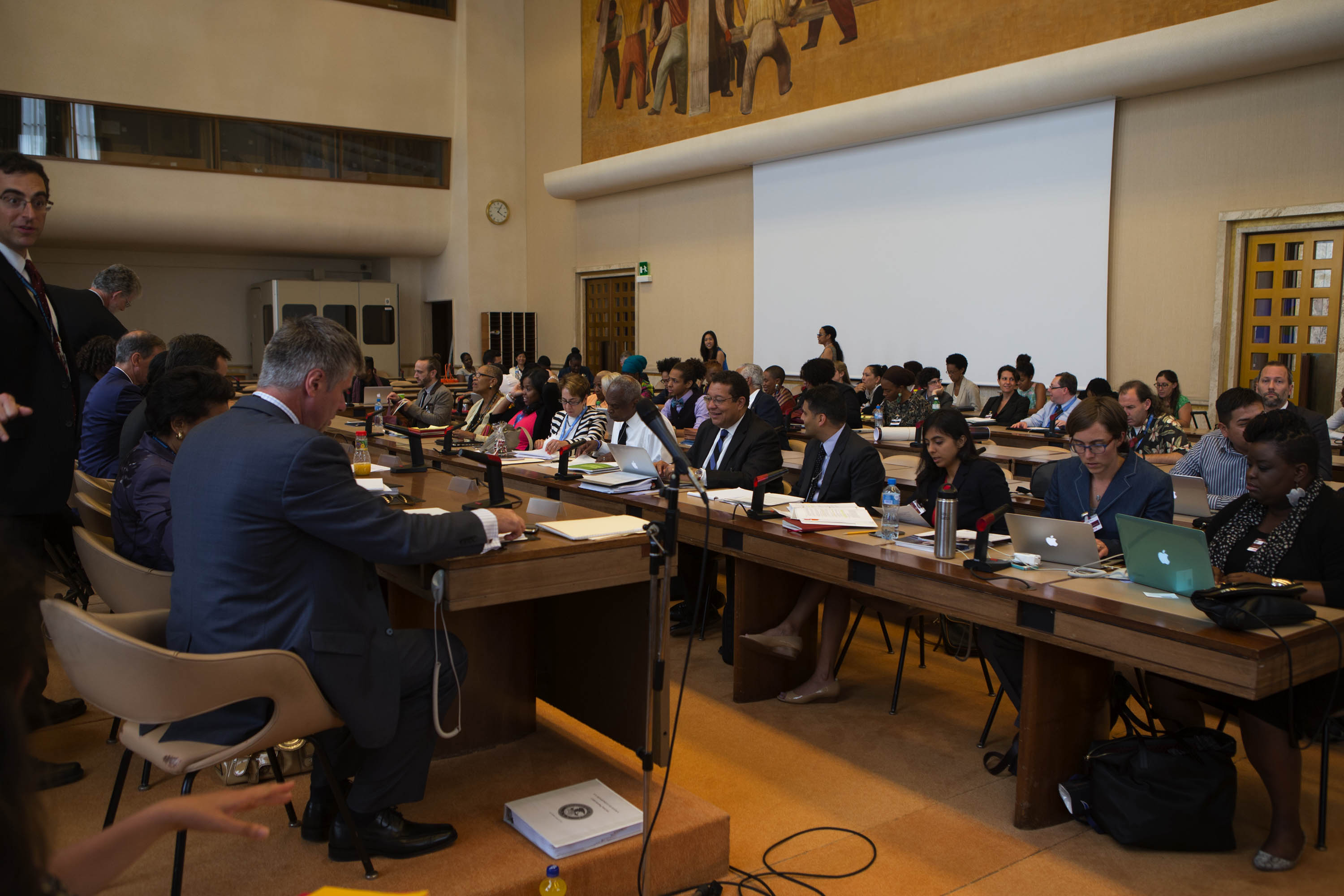 Consideration of Sri Lanka’s periodic reports to the UN Committee on the Elimination of Racial Discrimination ( CERD) was held on 15 and 16th August 2016 in Geneva. The CERD has now published its concluding observations on Sri Lanka. the introduction of the report and full report as PDF given below:

Introduction:
2. The  Committee  welcomes  the  submission  of  the  combined tenth  to  seventeenth periodic reports  of  the  State  party and  the  resumption  of  dialogue. While noting that the State  party has  been  through  a lmost  three  decades  of conflict, the  Committee  regrets that the delays in submitting the periodic report have resulted in a prolonged interval of 15 years since the State party’s periodic report was
considered by the Committee.
3. The Committee nevertheless welcomes the open and constructive dialogue  with the State party’s delegation on the  implementation of the  Convention and the  oral  and  written responses provided  to  the  questions  and  concerns  raised by the  Committee,during  the dialogue.

Read the Concluding observations by UN Committee on the Elimination of Racial Discrimination on Sri Lanka as a PDF:1363908-cerd_c_lka_co_10-17_24983_e