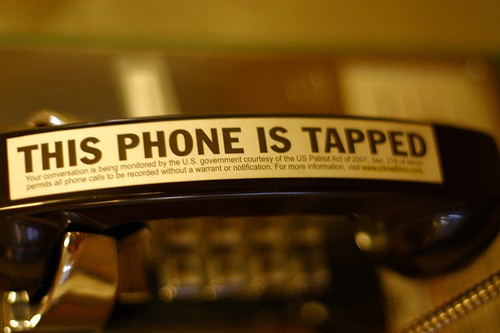 Sri Lanka Police chief Pujitha Jayasundara is monitoring the mobile phones of senior police officers, according to the Sunday Times:

“The head of the Criminal Investigation Department (CID), Senior DIG Ravi Seneviratne, dropped a bombshell at a meeting of senior Police officers with members of the Police Commission on Friday.

He said that the Special Investigation Unit (SIU), an investigative arm functioning directly under IGP Pujith Jayasundera, had provided him a list of telephone numbers to obtain details from the service providers.

Upon perusal, Senior DIG Smaraweera said, he found his own phone number on the list. Thereafter, he had taken a closer look at the numbers to realise that they were all mobile phones used by senior Police officers. He had learnt from the SIU that the call details of the senior Police officers had been sought by Police Chief Pujith Jayasundera”