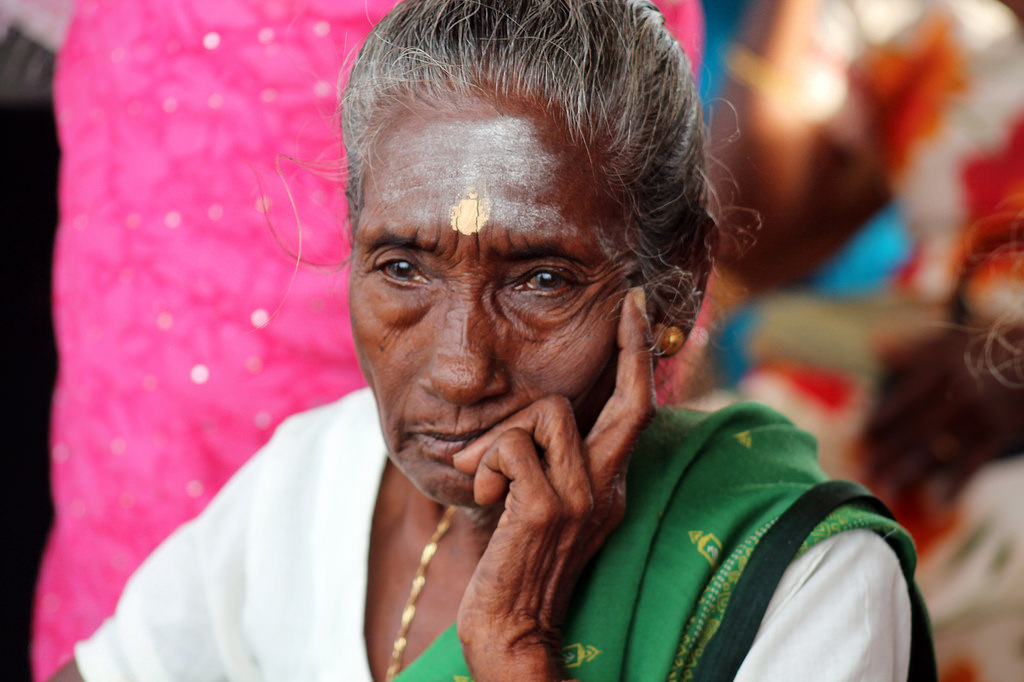 Image: When will Sri Lanka respond to the mothers waiting  for a decade to find answers on their disappeared children? (c) Vikalpa.

(Daily Mirror 14′.03 .19) Sri Lanka will not agree to what is written in the UNHRC report and will express its opinion, Minister of Foreign Affairs Tilak Marapana told parliament today.

Responding to a question by Leader of Opposition Mahinda Rajapaksa, the Minister said the government will respond to UNHRC on the allegations made against Sri Lanka. Citing an example he said the government will dismiss the claim made in the UNHRC report that the military had failed to hand over the lands held by them to the civilians in the North. “We will inform UNHRC that the military had handed over 90 per cent of the lands held by them to the owners,” he said.

He has said one should not get mixed up with the UNHRC report on Sri Lanka and the resolution that is being co-sponsored by Sri Lanka.

“The resolution refers to only what the government had done with regard to post-war reconciliation and resettlement and a request for more time to complete rest of the work,” the Minister said.

Meanwhile the Colombo Gazette quotes Foreign Minister Tilak Marapana and says that The Government will not fully agree with the report on Sri Lanka issued by the Office of the High Commissioner for Human Rights (OHCHR). The GoSL will issue it official response to the report in Geneva on March 20.

Marapana is to lead a delegation from Sri Lanka to attend the discussion on Sri Lanka in Geneva on March 20.