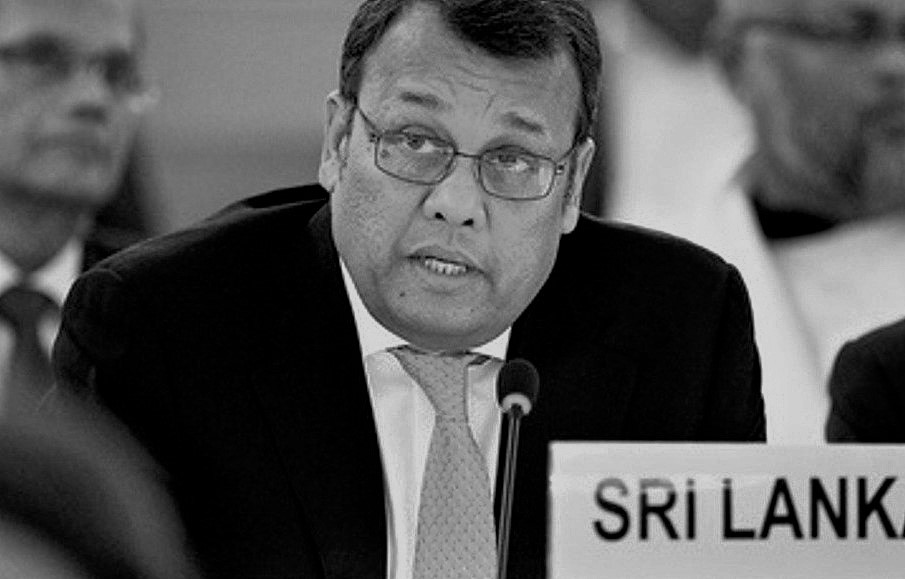 Samarasinghe, the former human rights envoy of the previous Rajapaksa administration said so at the regular SLFP briefing at its T.B. Jayah Mawatha office when the media sought an explanation as regards the continuing UK intervention in post-war Sri Lanka.

The SLFPer said that President Sirisena wouldn’t allow external interference in accountability issues regardless of various statements. The minister was responding to a statement made by UK Minister for Asia Mark Field as regards post-war Sri Lanka.

The media pointed out that the UK had reiterated its role in Sri Lanka reconciliation process close on the heels of President Sirisena appealing to the international community to allow Sri Lankans to settle their problems.