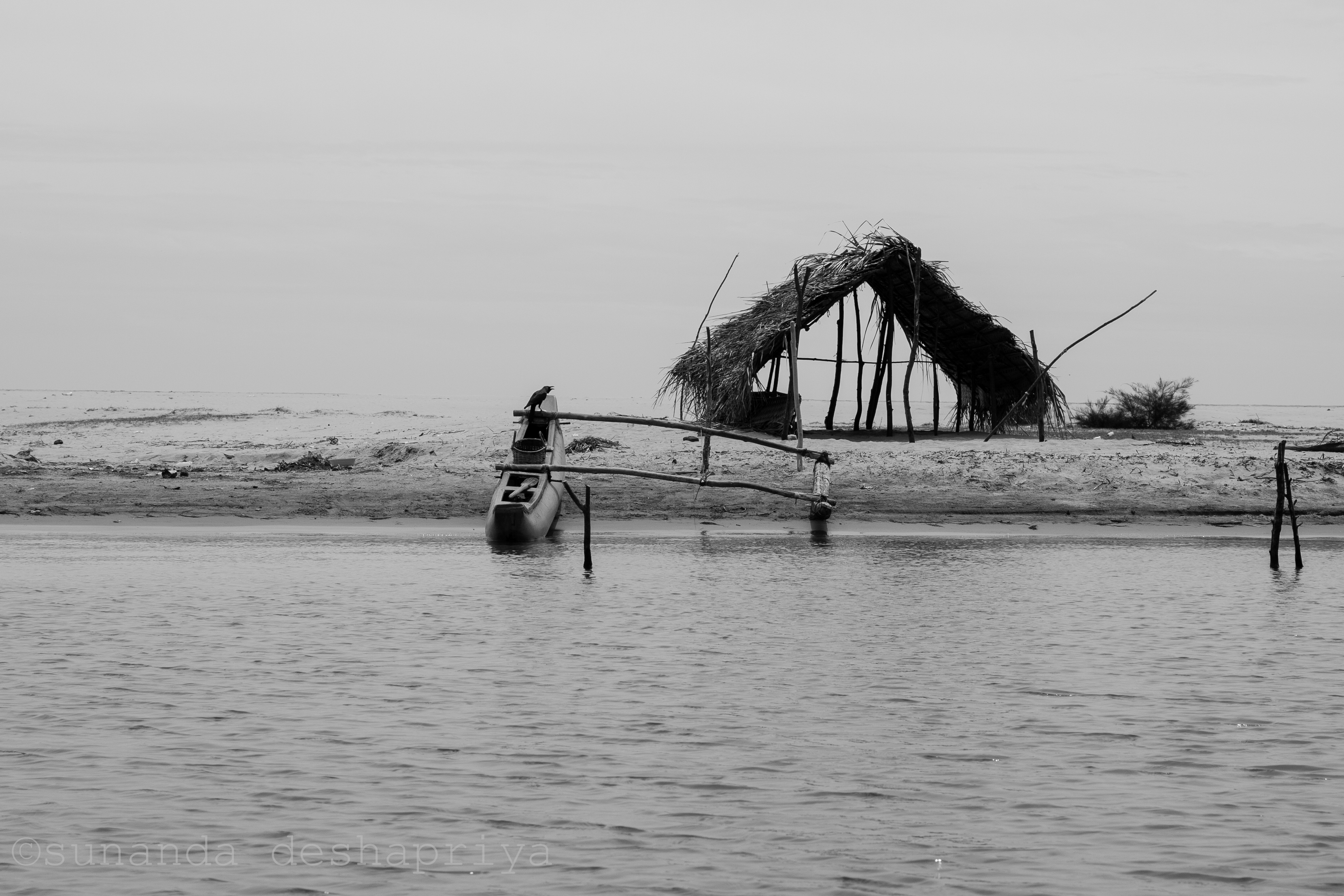 The possibility exists that the cases registered against General Jayasuriya and the international publicity they have generated, will encourage similar international legal actions not only military personnel, but also political leaders and public service officials who had significant roles to play in the war. International law comes into operation when the national (or domestic) law is not properly implemented. The resolution of the UN Human Rights Council that was co-sponsored by the government in October 2015 states that the government will set up four special domestic mechanisms to deal with the aftermath of the war. These are a truth commission, office of missing persons, office of reparations and special court for accountability purposes.

[alert type=”success or warning or info or danger”]In March 2017, at the last session of the UN Human Rights Council session in Geneva, the government obtained two more years to implement its commitments. Instead of procrastinating on setting up the four mechanisms promised to the world, the government should start operationalising them.[/alert]

So far only the legislation for the office of missing persons has been passed by parliament and gazetted by the president which will become operational from today. If the government is able to show that it has a credible domestic legal process underway in the transitional justice mechanisms it sets up, and that justice is done within the country, the requirement of international legal processes will diminish correspondingly. The National Peace Council calls on the government to implement the four mechanisms it has promised without further delay.