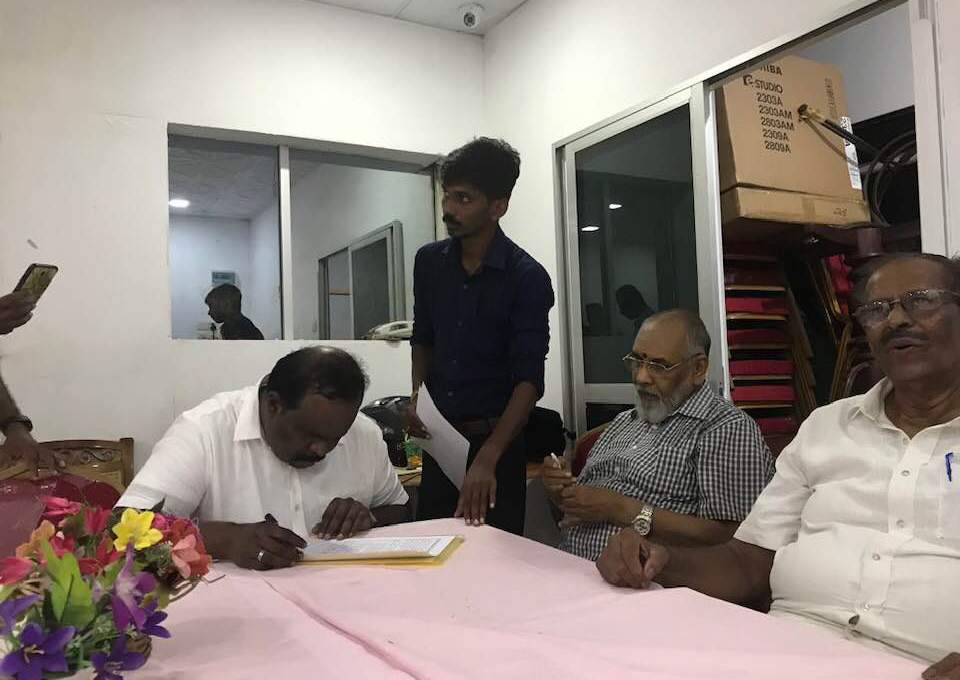 Sajith Premadasa, the other front runner in the presidential election has not make his opinion public but informed sources say that it is almost impossible for him to agree the those demands.

These  demands were  submitted to the Sri Lanka’s major Presidential candidates for response in order to decide Tamil’s position in the upcoming Presidential election. This initiative was coordinated by Tamil University Students.

The key demands include:

1) Reject Unitary State in the new Constitution and establish a Federal State for Tamils.

3) Sri Lankan Security Forces should vacate all the lands they occupied since the war started and the lands be returned to the rightful owners.

7) Create an International Mechanism to address the issue of the Disappeared Tamils.

With the inputs from EINNEWS