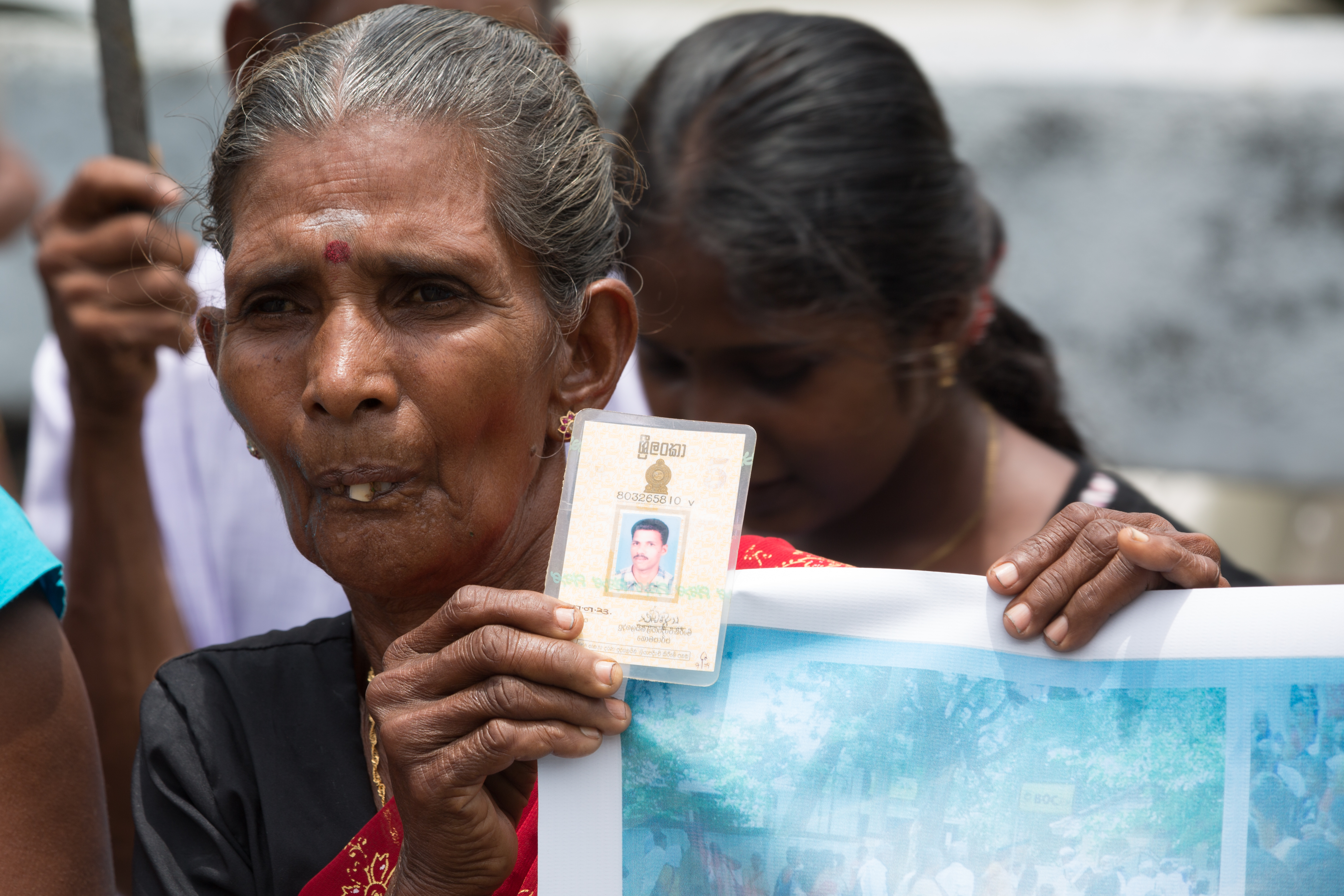 “The report, in many aspects, is spot-on,” said Mr. M. Manokaran, Chairman of the Australian Tamil Congress (ATC).  “While acknowledging some positives such as engagement with UN systems and incipient institution-building, the report rightly points out that these actions ‘have yet to produce concrete benefits for individual right holders,’ and ‘such slow progress in establishing meaningful transitional justice measures has engendered mistrust among victims and other stakeholders.’ As for the non-existent progress in criminal accountability, we fully concur with the report’s assessment that ‘virtually no progress has been made in investigating or prosecuting domestically the large number of allegations of war crimes and crimes against humanity collected by OHCHR in its investigation, and particularly those relating to military operations at the end of the war.'”

The report categorically states that the Government has not moved fast enough with tangible confidence-building measures – viz. restitution of the land held by the military; repealing the Prevention of Terrorism Act; effective conclusion of the cases of the remaining security detainees; no decisive progress on several emblematic cases involving security forces; stopping security force surveillance, harassment and torture; security sector reforms; and devolution of political authority. Dr. Vadivelu Shanthakumar, Chairman of the Canadian Tamil Congress, stated, “The abject failure to build confidence among the victimized Tamil community, which is essential prerequisite for successful transitional justice agenda, demonstrates the lack of will and urgency on the part of the Sri Lankan Government and its leaders.”

Mr. S. Seetharam, President of the US Tamil Political Action Council, said, “We concur with the High Commissioner’s view that ‘Sri Lanka has failed to seize the opportunity provided by the Human Rights Council to establish a trustworthy domestic mechanism to address impunity’ and support her call for the ‘application of universal jurisdiction principles’ and to explore ‘alternative measures including some forms of international investigation and prosecution to ensure that those most responsible for the most serious crimes are prosecuted,’ while Sri Lanka firmly remains in the UNHRC agenda.”

Mr. Kumar went on to say, “We believe the High Commissioner’s recommendations to ‘Prepare a comprehensive strategy on transitional justice, with a time-bound plan to implement the pending commitments,’ and to ‘Invite OHCHR to establish a full-fledged country office’ are critically important if Sri Lanka is going to make any systematic and meaningful progress in implementing Resolution 30/1. We earnestly request the High Commissioner and her office to do all that they can to ensure the contents of this report, particularly these two important recommendations, are reflected in the resolution being considered by the Human Rights Council at present, and to also include provision mandating the OHCHR to assist Sri Lanka in devising and implementing such a time-bound plan.”