Women’s March on Washington: What You Need to Know 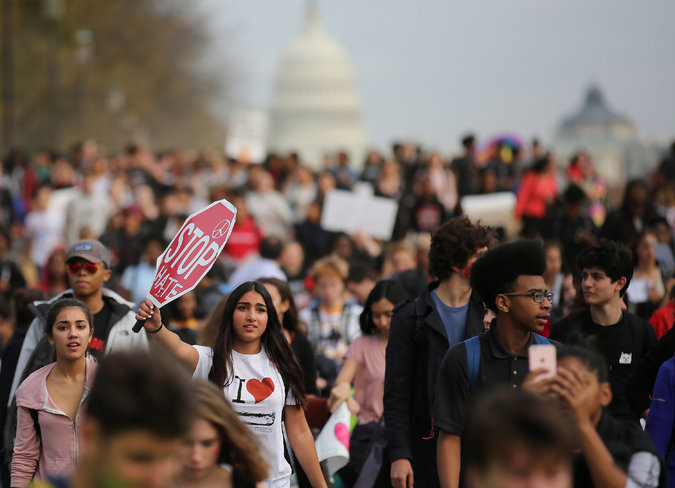 The Women’s March on Washington, a project that began with a Facebook page in the hours after the election of Donald J. Trump, quickly grew into a movement.

Many thousands of people could visit Washington to march on Jan. 21, the day after the inauguration. Here’s what we know about the event so far. We’ll update as we learn more.

And if you are going, The Times wants to hear from you