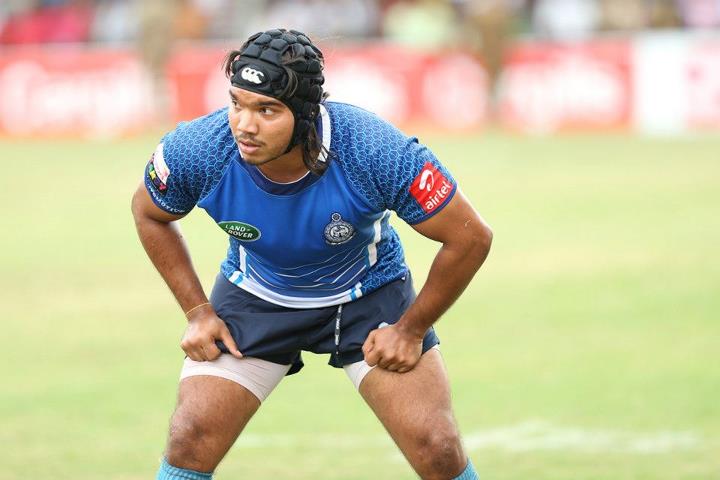 After the Navy SC vs Kandy SC rugby match on August 12th, there is one unmistakable message that must be passed on to all those who turn sport into hooliganism……you are not welcome on our playing fields any more !

If you are unable to handle defeat stick to fighting wars and don’t bring that attitude into the sports field.

Sure you HAVE to win a war but this is simply a game! It was a great game of rugby fought out brilliantly between an ageing champion side and a set of totally committed contenders for the crown.

A Kiwi referee described the intensity of the game and the atmosphere created by crowd as “nothing like anything he had ever experienced before”. He said even the famed “house of pain” in Dunedin the home of the All Black Test team on occasion, couldn’t create an atmosphere of this intensity. All great plusses for the sport in the country.

Then we had the ugly crowd incident. The diehard Kandy supporters’ ran onto the field when the final whistle blew and were celebrating along with the Kandy players; I understand that one of the VIP Navy players got jostled on his way into the pavilion,something which could have been done much earlier but over which he lingered, taking his own time, almost as if he was waiting for such a thing to happen. Whereupon this worthy decided to retaliate.

His brother went back into the melee and brought him out and then all hell broke loose. Some people in track bottoms and white tee shirts started assaulting all and sundry and even climbed onto the balconies and the VIP seats and have been captured on video assaulting the spectators. This was telecast on the swarnavahini news broadcast that evening. There is no doubt who the perpetrators are and the footage is so clear that identification will not be a problem…if there is any interest to do so.

My main issue here is that if a disciplined force like the Navy can allow themselves to be provoked by an admittedly rowdy and unruly segment of a crowd, how can they be relied on to conduct themselves with decorum during their official duties ? Also this is not the first occasion. Such instances have become almost commonplace, during games played by the forces teams with particular emphasis on the Navy and the Air Force.

If this is the example being set by the elite forces of this country who the people are eternally grateful to, for bringing peace to the country, not to mention members of the “first Family”, what hope is there for our society and for all the youngsters who were present at that match?

Enough of this has been tolerated! A full detailed inquiry must be held into this incident. The conduct of the players and even the Police on duty should be carefully analysed and some meaningful decisions taken for the greater good of ALL SPORT in the Country.

If the Navy and Air Force are not able to control their “supporters” who are essentially troops in civvies, they should be banned from taking part in tournaments that involve civilians. Let’s not forget the discharging of a firearm during a match at this self same venue during a game against the Air Force two seasons ago. Let them stick to the armed forces sports tournaments and conduct them in keeping with their base instincts.

One thing is crystal clear …this type of behaviour will not be tolerated in the future and perpetrators of this type of conduct ARE NOT WELCOME ON OUR PLAYING FIELDS ANYMORE !
DBS