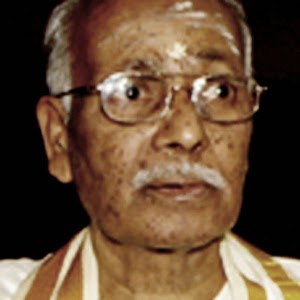 M. V. Kaanamylnathan had 50 years’ tough experience in journalism and had worked for every Tamil-language newspaper in Sri Lanka when he took the helm of the main Tamil daily Uthayan in 1985, two years after the civil war flared up. Dozens of members of the paper’s staff were among the conflict’s 100,000 dead. Bombings, shootings, grenade attacks and murders were used to try to silence a voice that tried to keep to a middle course between the central government and the Tamil rebels. Five years after the official end of the conflict, Kaanamylnathan, who himself escaped an attack in 2001, and his newspaper are still making waves. Last year, a series of articles on land seizures by the Sri Lankan army was followed by a brutal attack on the paper’s offices by six masked men.