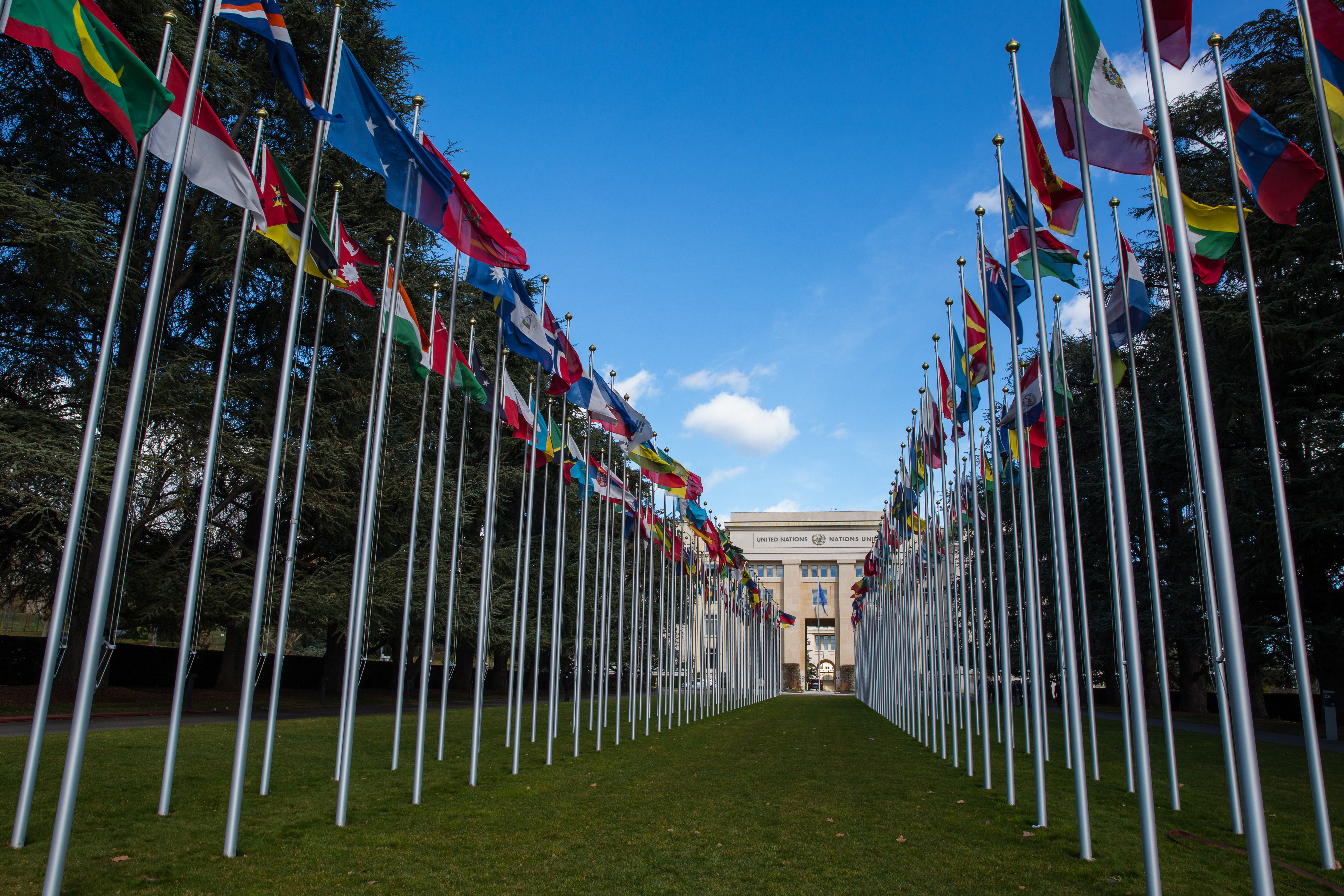 A webinar “Sri Lanka: Quest for Justice, Rule of Law and Democratic Rights”, co-hosted by the Global Tamil Forum (GTF), Centre for Human Rights and Global Justice – New York University, Sri Lanka Campaign for Peace and Justice and the Canadian Tamil Congress (CTC), held on February 12th attracted more than 3,000 live viewers. Many thousands more are expected to watch the recording in the coming days.

A full recording of the live webinar can be found in this link: https://www.youtube.com/watch?v=0muPVjyF7E8

Charles Petrie, a former UN Assistant Secretary General, and the author of “the report of the Secretary-General’s Internal Review Panel on UN action in Sri Lanka”, referred to Sri Lanka as a country that never came to terms with its violent past and that only an enlightened leadership in Sri Lanka, which is seriously lacking now, can solve the fundamental problems of the state. He also argued that the UN system recognised its past failures and has good intentions and tools to be effective in promoting human rights and good governance in Sri Lanka. However, he cautioned that UN is lacking in courage and counting exclusively on it can lead to disappointment and hurt.

Pablo de Greiff, a former UN Special Rapporteur, recalled from his vast experience with Sri Lanka, and stressed that Sri Lanka’s problems are deeper than its 2009 failure, and by not complying with its international obligations, Sri Lanka is failing its own citizens. He argued that why some countries undergo repeated cycles of violence is well understood, and where Sri Lanka is heading is deeply troubling. He also called for all of the UN High Commissioner’s recommendations, including country-specific measures, to be given serious consideration.

Stephen Rapp, formerly US Ambassador-at-Large for Global Criminal Justice, argued that impunity is contagious citing the emblematic navy abductions where even without politics behind the killings Sri Lanka could not deliver justice. He described the new Commission of Inquiry set up by the government as an effort to obstruct justice and called for the creation of a dedicated capacity to collect and preserve evidence which will be essential when the conditions are right to deliver justice – both through the UN and by country specific initiatives.

The co-hosts are grateful to the esteemed international presenters and Sri Lankan speakers, whose honesty and courage is inspiring.

Bhavani Fonseka, author and activist, presented compelling evidence of democratic backsliding and the erosion of rule of law in the context of the newly enacted 20th Amendment to the constitution. She highlighted that the strong executive presidency is resorting to extra-legal measures, including militarised governance, and ruling through Presidential Task Forces.

Ameer Faaiz, Director of International Affairs of the Sri Lanka Muslim Congress, presented how anti-Muslim violence escalated in the last decade, argued that the denial of the burial rights of Muslims should be viewed in the context of rising anti-Muslim hatred, and called for increased attention from the UNHRC on religious freedoms of minorities.

Ambika Satkunanathan, a former Commissioner of the Human Rights Commission of Sri Lanka, stressed that threats and intimidation to the civil society have escalated to the point of branding them terrorists and traitors. She argued that such a government is incapable of honestly addressing the past and the mothers of missing persons will not receive justice in their lifetime.

Shreen Saroor, a peace and women’s rights activist, described how the Prevention of Terrorism Act continues to be used against Muslims, with more than 300 people in detention, and the coordinated efforts to cripple civil society organisations. However, she asserted that the extreme oppression and denial of justice have brought the minority communities together.

The presentations were followed by a lively Q & A session, moderated by Melissa Dring from Sri Lanka Campaign for Peace and Justice – which further illuminated critical challenges facing all Sri Lankans. Issues discussed included:

There was consensus among the presenters that Sri Lanka is entering a critical phase where the future for democracy, rule of law and good governance is bleak. The exclusionary and majoritarian thrust of the government will disproportionately affect the minority communities. On its own, Sri Lanka will not deliver on accountability or justice. This is the time for strong international involvement to prevent future violent conflict.

The OHCHR report was welcomed as capturing the failures of Sri Lanka in addressing the past and the emerging crisis situation. Participants called for a strong resolution in the upcoming UNHRC session, which should incorporate the High Commissioner’s recommendations including a strong reporting function for OHCHR on human rights, a dedicated facility to collect and preserve evidence and the application of universal jurisdiction, targeted sanctions, asset freezes and travel bans. .

It was argued that international pressure, including economic leverage selectively applied, could be effective.  Panellists spoke of the power of targeted populations coming together to reassert their lost rights in recent weeks. It was proposed that both enlightened local leadership and strong international involvement are crucial to change the trajectory of Sri Lanka from repeated political violence and entrenched impunity.