The crucial question is “Why is Gota conducting himself in this fashion?” 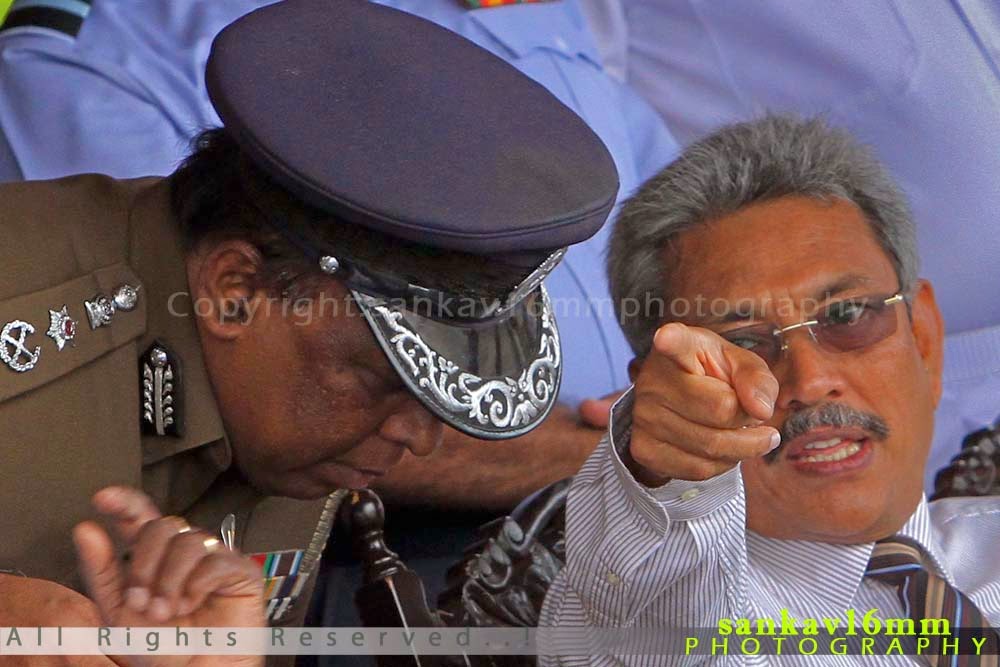