Tamil Remembrance Day: GTF calls for a united strategy for the betterment of the Tamil people 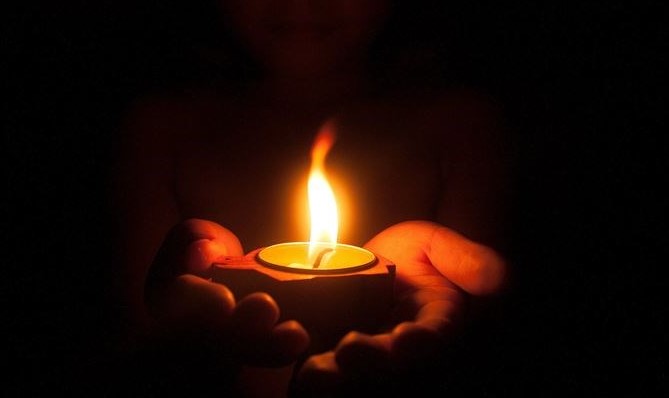 The Global Tamil Forum (GTF) joins Tamils worldwide in commemorating the 12th anniversary of the end of the civil war in Sri Lanka. The final phase of the war is one of the most brutal in recent history and mass atrocity crimes were systematically committed against the Tamil people. It is estimated that 40,000 to 70,000 Tamil civilians were killed in the final months alone, and this constitutes only a fraction of the total deaths, destruction and displacement suffered by the Tamil community during its 70-year political struggle for equality and justice in Sri Lanka.

GTF is conscious that death and destruction in Sri Lanka is not restricted to the Tamil community alone and it pays tribute to all those who suffered enormously due to the violent ethnic conflict.

It is tragic that twelve years after the end of the war, Sri Lanka is still struggling to come to terms with its past. The Sri Lankan government, not only denies that serious crimes were committed by its armed forces (though the whole world knows the truth), also, attempts to deny the self-evident truth that the armed conflict in Sri Lanka was an outcome of the systematic discrimination, marginalization and violence the Tamil community was subjected to.

Tamil community also need to reflect deeply – its political history and its successes and failures – and acknowledge the pain and suffering endured by all communities due to actions carried out on behalf of them.

The unconscionable approach and attitude the Sri Lankan government has adopted towards the minority communities that has led to the destruction and desecration of the Mullivaikal Memorial Monuments on the eve of the Annual Remembrance Day – one of the most barbaric acts any decent human being can contemplate.

No doubt wanton acts such as these where even memorialization of the dead is made impossible will only strengthen the resolve of the Tamil people to redouble their efforts to achieve justice and political equality in Sri Lanka. For the international community, no better demonstration is needed to illustrate the nature of the regime they must deal with.

For the majority Sinhala community, uncivilized acts such as these can only tarnish the image of the country in the eyes of the world, and they too live in denial, without raising their voices against totalitarian-majoritarian impulses of the government, will effectively make them exclusive citizens of a pariah state.

It is important that the Tamil community remains conscious and sensitive to the immense suffering and sacrifices made by large sections of our community during the decades-long struggle.

Equally important is that the Tamil people and their leaders take stock of the challenges and opportunities in the present political climate and act strategically by forming partnerships with stakeholders across all communities in Sri Lanka and in the international community.

The importance and urgency of securing pragmatic and tangible gains, with the objective of fulfilling the political and economic aspirations of the Tamil people, cannot be overstated.