SriLanka: Rajapaksa Too Opposes the Office of Missing Persons 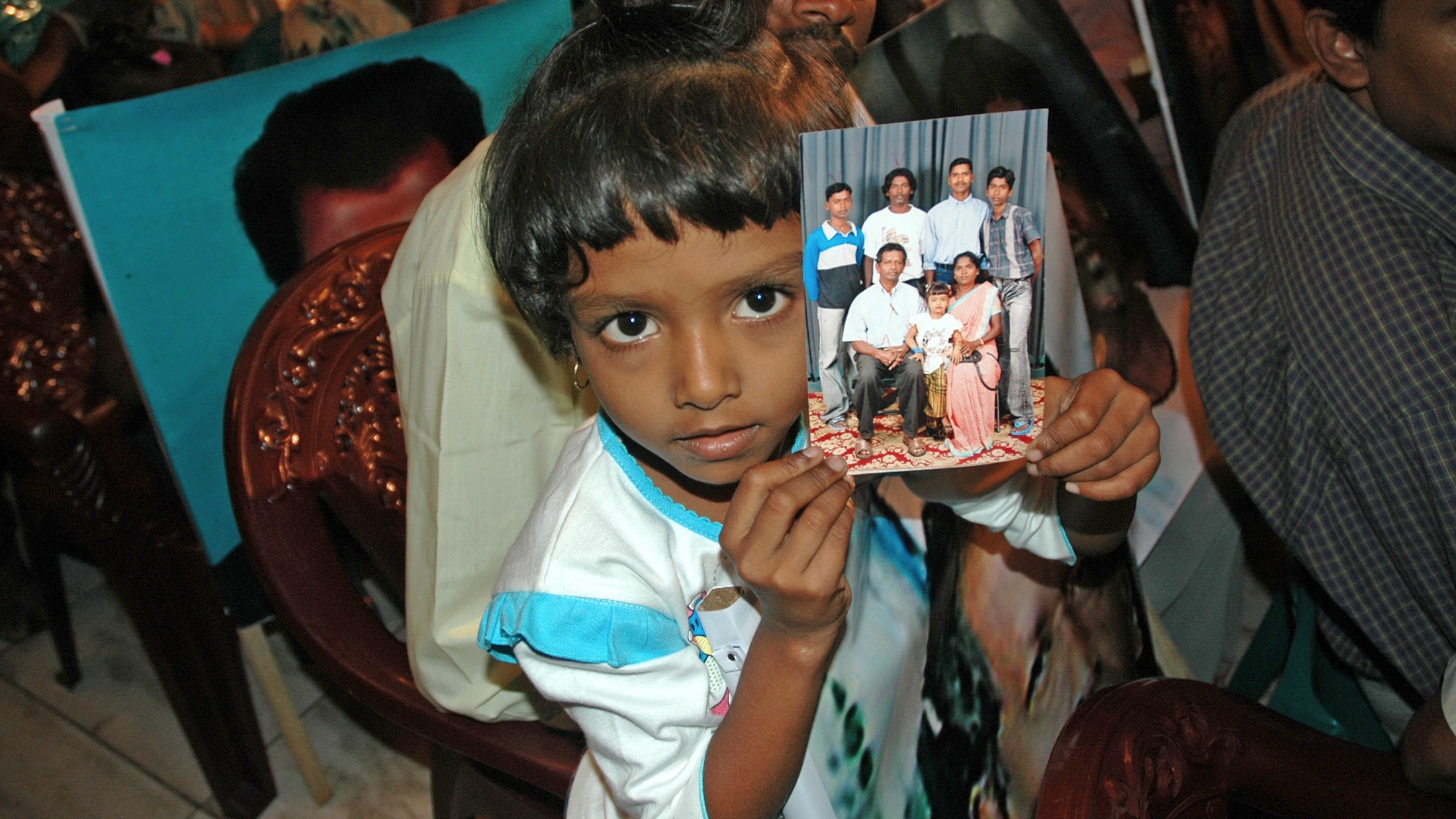 Issuing a statement Former President Mahinda Rajapaksa has joined the critics of the proposed Missing Parsons’s Office, but form a another point of view. So far the criticisms came from hard line human rights defenders saying that  the proposed bill is not sufficient.

Betraying the armed forces through the ‘Office of Missing Persons’

In the midst of all the political and economic chaos in the country, the government has placed before parliament draft legislation to set up an Office of Missing Persons. This is one of several institutions to be established ‘to deal with the past’ in terms of the UNHRC resolution that the yahapalana government co-sponsored with the Western powers in September last year. The Office of Missing Persons Bill has many provisions designed to persecute our armed forces and I wish to highlight some of them as follows.

1. The Office of Missing Persons will not be a part of Sri Lanka’s State law enforcement and justice system, but an independent body incorporated by parliament which gives its members the power to function outside the normal rules and regulations that guide state institutions.

2. Even though it is described as an ‘office’ the proposed OMP will be a tribunal for all practical purposes which can examine witnesses, issue summons and hold hearings. Its officers can enter without warrant, at any time of day or night, any police station, prison or military installation and seize any document or object they require for investigations. Anyone who fails or refuses to cooperate with the OMP may be punished for contempt of court.

3. The seven ‘members’ of the OMP are to have experience in fact finding and expertise in human rights law and international humanitarian law which means that the appointees will for the most part be representatives of Western funded NGOs or those who have worked with Western sponsored international war crimes tribunals.

4. According to Section 21 of the draft legislation, the OMP will have the power to receive funding directly from any foreign source.

5. The OMP can acting on its own, enter into agreements with foreign persons or organisations concerning its work.

6. The ‘members’ of the OMP can establish units and divisions and delegate their powers and functions to those entities. They can also can appoint and dismiss staff and consultants. It is not specified in the draft law that the members or staff of the OMP have to be Sri Lankan citizens.

7. Complaints can be received not only from relations and friends of missing persons but from any interested party both local and foreign.

8. Government bodies at all levels including the armed forces and intelligence services are mandatorily required to render fullest assistance to the OMP and the provisions of the Official Secrets Act will not apply to the proposed institution.

9. According to Section 12 (c) (iii) the OMP can admit as evidence any statement or material disregarding the criteria laid down in the Evidence Ordinance.

10. The provisions of the Right to Information Act will not apply to the work of the OMP. No court, not even the Supreme Court can order any officer of the OMP to submit to courts any material communicated to him in confidence.

The foregoing makes it clear that this Office of Missing Persons is meant to be an integral part of the judicial mechanism to deal with allegations of war crimes that the yahapalana government has undertaken to establish. If this draft legislation becomes law, every member of parliament who votes for it will be held responsible by the people for betraying the country and the armed forces.