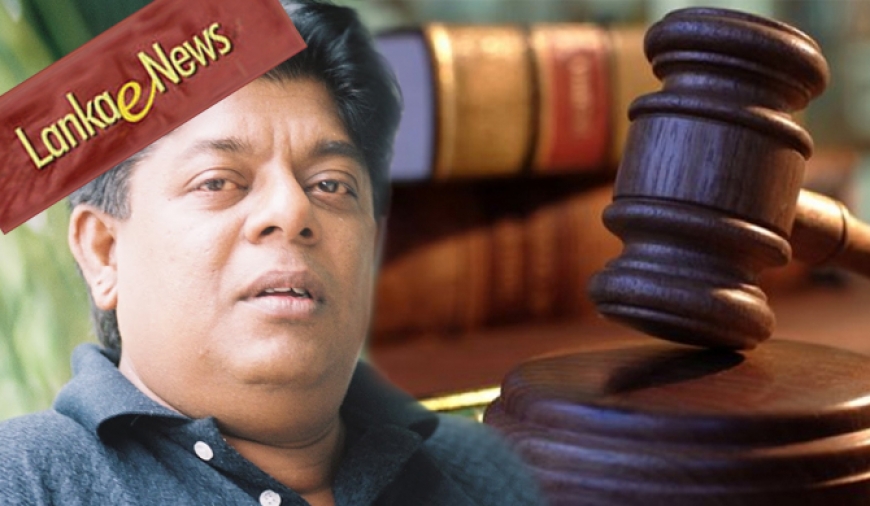 COLOMBO: A Sri Lankan court on Friday issued an international arrest warrant against Lankaenews Editor Sandaruwan Senadheera for contempt of court. The warrant is to be executed through Interpol, the local media reported.

This is the first time a Sri Lankan court has issued an international arrest warrant against a journalist.

Senadheera has been accused by the Gampaha Chief Magistrate Kavindya Nanayakkara of publishing on his website a photograph of a suspect in a case of assault on former Editor of Rivira newspaper, Upali Tennakoon, even before the suspect was produced for an identification parade. This was seen as contempt of court.

The Chief Magistrate also instructed the Department of Immigration and Emigration to arrest the Lankaenews editor if he arrives in Sri Lanka.

Earlier, the Minister of Justice Wijeyadasa Rajapakshe had told Parliament that legal action will be taken against Sandaruwan Senadheera for insulting the country’s judges using the Lankaenews website.

Meanwhile Attorney-at-Law Madura Vithanage had submitted 14 complaints to the court claiming that the website in question had published reports insulting several judges and courts in Sri Lanka.
ENS