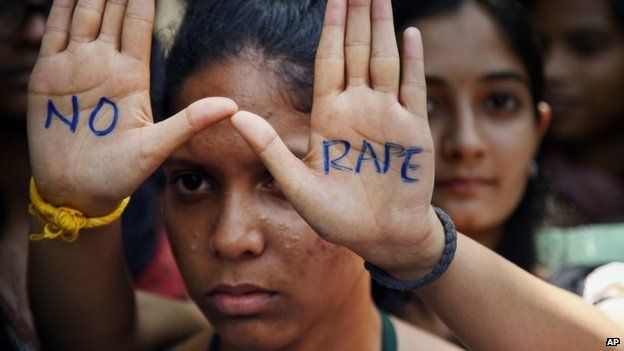 According to reliable information received by the Asian Human Rights Commission, eighteen young girls in the Dehiwala Orphanage in Colombo District have been sexually abused by a male employee. After receiving the information, the National Child Protection Authority (NCPA) of Sri Lanka had taken steps to force entry into the Orphanage and arrest the suspect. The investigation was transferred to the Kohuwala Police Station, but has not yet been started. Concerned parties state that the lethargic approach by the Police to investigate the crime has strengthened impunity for the suspect charged with the crime. This case clearly illustrates the disintegration of the Rule of Law in Sri Lanka.

The following information was received by the Asian Human Rights Commission: 18 girls, residents of Dharul Nusra Orphanage of No: 39/7A, Peiris Mawatha, Off Hospital Road, Kalubowila, Dehiwela in the Colombo District have been continuously sexually harassed by a male employee for about ten years.

According to information received, these 18 girls have made complaints on several occasions of sexual harassment. They suffered abuse from one male employer of the orphanage for about ten years. Initial complaints were made to the Administrator-in-Charge of the orphanage. She never gave any consideration to the complaints. She neither investigated nor took any effective action to report the incidents to any Law Enforcement Agency. She never took any active measures to stop this illegal activity.

According to the girls, the accused person is the husband of the Administer-in-Charge of the Orphanage. The information was later successfully transferred to the National Child Protection Authority of Sri Lanka (NCPA). Several days later, Officers of the NCPA forced entry into the Orphanage and arrested the suspect, Mohammadu Sarippuge Mohar (62). It was revealed later by officers of the NCPA that the suspect and his wife, the Administer-in-Charge of the Orphanage, both lived inside the Orphanage itself. This has further aggregated the situation by putting these girls into a more vulnerable position.

According to the 18 girls, the suspect Mohar continuously molested and exploited them after entering into their living quarters. Mohar is the driver of the school van which provided transportation to these children to and from school. On the way, he also molested them. Mohar even installed a ‘closed-circuit television’ (CCTV) camera system in his home. This included several cameras installed in the girls’ living and sleeping rooms in areas where they disrobed and changed clothes.

After arresting the suspect, the NCPA Officers handed him over to the Kohuwala Police Station. Later, Police produced the suspect before the Nugegoda Magistrate’s Court. Currently the AHRC has updated information that Mohar has been granted bail and released from Remand Prison.

Concerned activists stated that although the NCPA arrested the suspect and handed him over to the Police, their investigation has not been properly, effectively or successfully conducted. The Police have been lethargic investigating the crime and reporting the further steps taken to discharge their professional duties.

THEY HAVE SUPPRESSED JUSTICE FOR THE VICTIMS.

They state that the Police have not properly investigated the crime. Rather, they have acted to protect the suspect of this heinous crime, misusing the protection of our Criminal Law System.