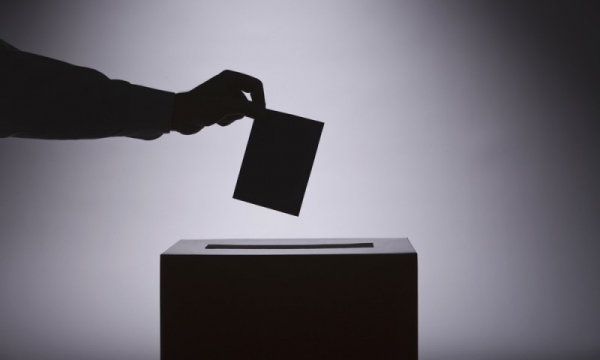 I consider it a great privilege that I as the Leader of the Opposition have with the Hon .Prime Minister been able to move this Motion commemorating today’s sitting of Parliament as the 70th Anniversary of it’s first meeting.

The first meeting of Sri Lanka’s independent Parliament, was on the 14th October 1947 at Independence Square in Colombo, when the Duke of Gloucester acting on behalf of the Kingdom and the Government of the United Kingdom, the last of our Colonial Rulers, granted Sri Lanka then known as Ceylon, our independence, thus liberating   us from foreign rule. We had been under foreign rule far more than 400 years, 443 years to be exact. You will permit me, Mr. Speaker to recall that as a young boy-I was personally present at Independence Square when Sri Lanka was granted her independence and that I watched that event with great pride .Our first Prime Minister Hon D S Senanayake received that instrument of independence on behalf of the People of Sri Lanka.

[alert type=”success or warning or info or danger”]     We were then a united people .All the people of Sri Lanka irrespective of ethnic or religious differences wanted independence from foreign rule. In fact the Jaffna Youth League voicing the sentiments of the Tamil people were not happy with Dominion status they wanted “Poorana Swaraj”, absolute independence.[/alert]

We have in the past (70) years preserved democratic governance, through electoral processes though one must admit not completely without blemish. The truth must be acknowledged that electoral process alone cannot ensure democratic governance .Electoral process by themselves quite often serve to retain majoritariansm. Recognition and respect for pluralism are fundamental to the achievement of genuine democracy .Incipient steps towards respect and recognition of Pluralism by agreement between much respected Leaders of this country were unfortunately not implemented .Constitutions that were claimed to be autochthonous were no more than self-serving and did not in any way serve the needs of a pluralist society ,on the contrary they entrenched majoritariansm. We have had insurrections and long periods of armed conflict from which the whole Country and all it’s people have suffered greately.The worst victims have been the Tamil people who have long struggled for the preservation of their identity and dignity .Issues that were the cause of the armed conflict remain and need to be resolved .

It must be conceded that despite shortcomings the Country is more normal and peaceful now than it has been.

The Country is now engaged in  several processes to create for the country a future devoid of conflict and violence, where issues are resolved  through discussion and debate ,and on the basis of a substantial national consensus .This would mean that all the Sri Lankan people irrespective of their ethnic or religious differences in a united ,undivided indivisible Sri Lanka look upon Sri Lanka as their own Country ,and willingly become an integral part of the Sri Lankan nation, with a Sri Lankan identity.

It is that Mr. Speaker which will fulfill our wish for the prosperity development and further strengthening of democratic traditions, principles and the rule of Law in Sri Lanka as stated in our Motion.

Today we are attempting to move towards being a united people in a united undivided and indivisible Country, I do not think that there can be any disagreement on that. If we want our Wish for Sri Lanka to succeed we need to unitedly work towards the achievement of that Goal.

– Speech made by Hon. Sampanthan in Parliament today to remark the occasion of the 70 year anniversary of the first independent Parliament of Sri Lanka.