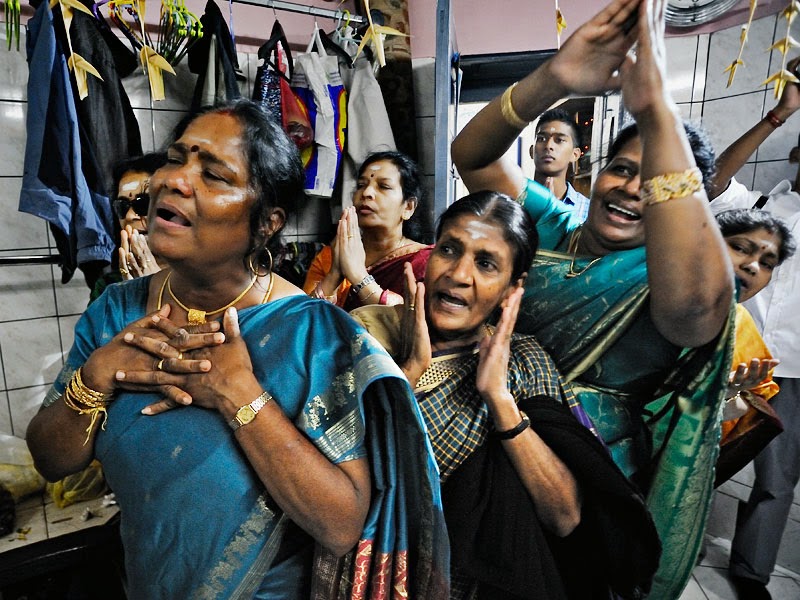 ‘Legal redress for 423 designated for terror link in Lanka’ –  Press Trust of India
Sri Lankan military today said legal redress would be available for 423 individuals, including 32 Sri Lankans currently residing in India, designated as financiers of terrorism in the country. Sri Lanka last week banned LTTE and 15 other key Tamil diaspora groups for their alleged terror links and prohibited its nationals from making any contacts with them. Some 423 individuals, including 32 Sri Lankans presently residing in India, were listed as members of the banned LTTE offshoots and as financiers of terrorism.
“These individuals have been only designated not banned. If they have an issue with it they have the option of resorting to legal redress,” Defence Ministry spokesman Brigadier Ruwan Wanigasooriya said.
“They may even win de-listing if the court deemed our action to be flawed,” he said.
A politician from the north had asked the Sri Lankan government as to why did it take to so long to designate these individuals if it had the evidence against them.
Responding to the remark, Wanigasooriya said: “This was because of his ignorance. These things cannot be done overnight. We have to go through a complex process of verification before any action could be taken.”
Sri Lankan Defence Ministry has said it would now be requesting foreign governments to take action against the designated groups and individuals as per the UN Security Council resolution 1373 which is binding on all states.
New York-based rights group Human Rights Watch has flayed the move. It said the decision to label the LTTE and 15 overseas Tamil groups as financiers of terrorism is so broad that it appears aimed at restricting peaceful activism by the country’s Tamil minority.
“The Sri Lankan government is using vague counter terrorism regulations to tie the major diaspora Tamil groups to the ruthless but defunct LTTE,” Asia director at Human Rights Watch Brad Adams said.
“This broad-brush sanction could then be used to punish local Tamil activists and politicians with international ties.
BS
Share
Facebook
Twitter
WhatsApp
Pinterest
Email