Sri Lanka: The release of a convicted murderer in 6 years is a reckless act – Basil Fernando 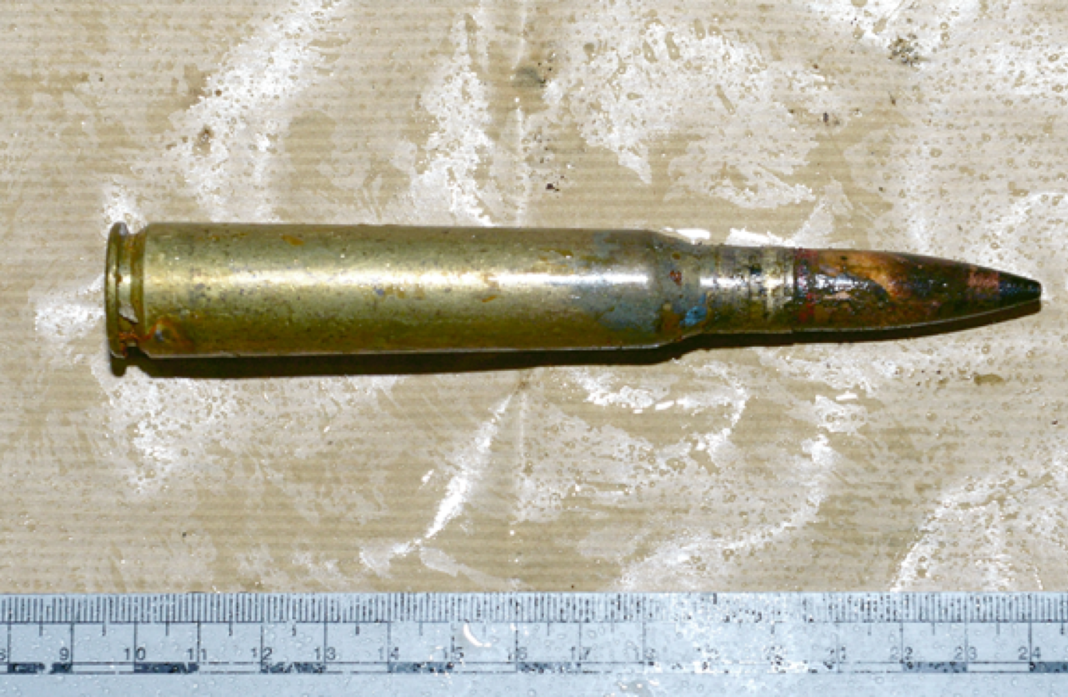 The release of the convicted murderer Duminda Silva is a reckless act which will have lasting consequences on the social organization of Sri Lanka and the social consciousness of the Sri Lankan people.

The damage this will do to the functioning of a system of administration of the country is incalculable. In fact in the minds of people, in terms of their assessments of themselves and the nature and the quality of their citizenship will also be drastic.

A cynic may argue that the only way for Sri Lanka to appear to be respecting the principle of equality before law after this reckless release is to amend the penal code by reducing the maximum sentence for murder to be 6 years. Perhaps, many other laws will have to be amended in keeping with such change thereby diminishing the importance held by the high courts in holding of criminal trials. If the sentence for murder is going to a maximum of 6 years, then accordingly these cases could be tried in the magistrate courts themselves as the distinction between serious crimes and simple offenses will no longer hold valid.

Besides, the roles of Appeal Courts and the Supreme Courts itself will be greatly diminished when the conviction held after a long process of fair trial could be drastically changed by outsiders who do not hold any judicial power. Political power or administrative power could override judicial power. When that happens, the entire fabric on which the Sri Lankan legal system is held together will also be diminished.

The entire legal education in Sri Lanka, particularly in terms of the criminal law would also have to be drastically changed. The philosophical basis of the existing jurisprudence in Sri Lanka is based on universally held principles that a serious crimes requires harsh enough punishments in order to have a deterrent effect.

Pursuit of a deterrent effects against serious wrongdoings is fundamental to the existing of an organized way of life based on civilized principles. All that basics that have been taught in the law faculties and the law college and also in other educational institutes that has law as a subject is based on these fundamental premises.

While the cynic may satisfy their anger by coming into such conclusions, the average citizen of the country cannot continue to live if that kind of cynical response is all that they can do on the face of such a reckless handling of most fundamental criminal justice issue.

What is really at stake is as to whether criminal justice is any longer an aim that is pursued by the Sri Lankan state. Thus, the issue is not just one about a particular government but about the nature of the state of Sri Lanka. Does this state recognize that a primary duty of a state is to guarantee the protection of life, liberty, and the properties of the people who live within that society. Can any state that does not have a firmly founded criminal justice system based on tested principles and valued and administered by the civilized norms and standards could qualify to be called a state?

The mere fact of a legislative declaration of being a state does not create a state. State is a physical fact. It depends entirely on the manner in which institutions function on the basis of norms and standards that will guarantee stability and the security of the people. Security of the people is the foundation of any democracy.

Therefore, the present problem that is created by this release of a convicted murderer of within just 6 years after the conviction raises such fundamental questions that the society cannot ignore.

In terms of many crises that Sri Lanka is now faced with, the question that is constantly discussed in all public controversies is as to whether how a proper system of management could be developed in order to avoid this kind of crises that are faced by the society. On that issue, the present situation calls for a discussion on all the issues related to our law as well as our constitutional principles which are based theoretically on the premise of liberal democracy.