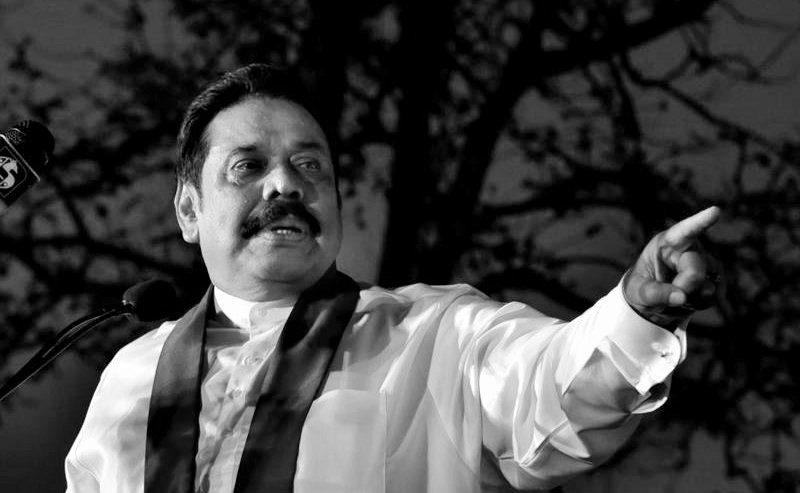 Former Lanka strongman Mahinda Rajapaksa has blamed Sirisena Government for letting the guard down on LTTE by downsizing “intelligence operations” on the group’s erstwhile strongholds in the Tamil-dominated northern regions.

“They (Sirisena government) removed military camps and reduced the level of intelligence operations. Now they are seeing the results of that irrational action,” Rajapaksa said, commenting on the assassination plot.

He said his government had rehabilitated some 12,000 LTTE members and released them back into the society but questioned Sumanthiran for his silence on the decision.

“Now they are blaming me for releasing them. At the time Sumanthiran never said they should not be released,” said Rajapaksa.

The Sirisena government has released the Tamil civilian lands held by the military and released some of the LTTE suspects who had been detained over a long period of time without charges.(This story has not been edited and  is auto-generated from a syndicated feed.)