Burma/Myanmar : Assassination of U Ko Ni a tragedy for Myanmar 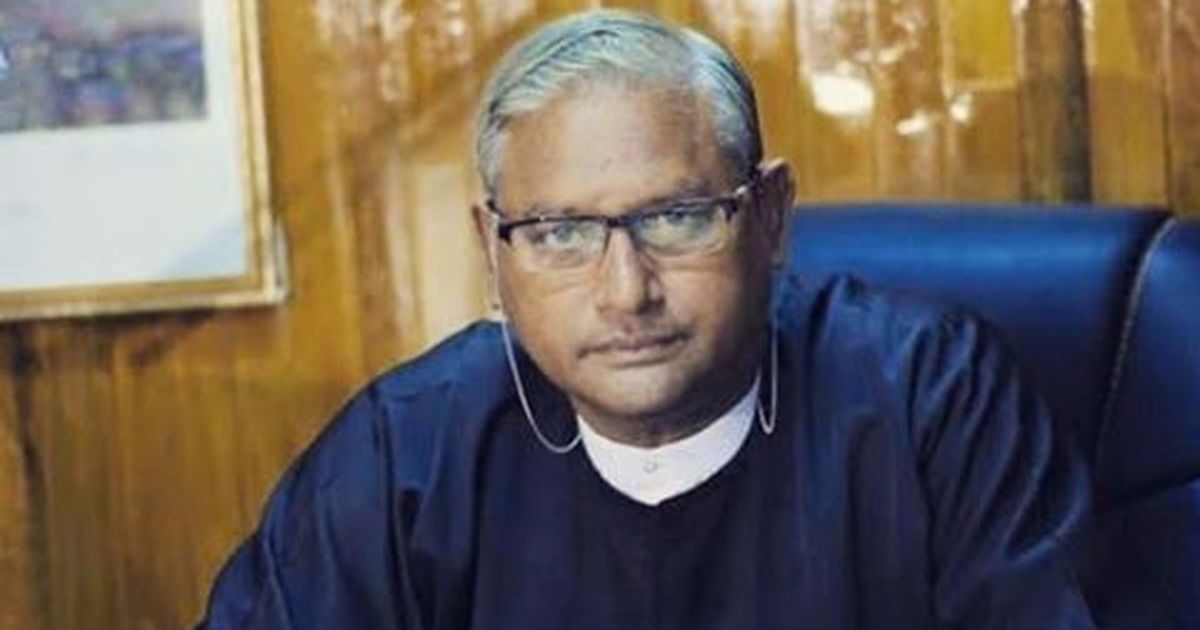 Issuing  a statement The Asian Human Rights Commission has condemned in the strongest terms the killing on the evening of 29 January 2017 of prominent lawyer, constitutional expert and advisor to Daw Aung San Suu Kyi, U Ko Ni. It says it  and joins with the thousands who attended his funeral to extend sincere condolences to his wife, Daw Tin Tin Aye, and family. It also extends condolences to the family of the heroic taxi driver, U Nay Win, who was reportedly shot and killed in the subsequent melee. With people throughout Myanmar, we mourn for them both.

Rest of the statement follows:

As has been widely reported, Ko Ni was shot dead at the front of Yangon airport while returning to Myanmar from a trip to Indonesia along with the information minister, U Pe Myint, and party. He was holding his grandchild and awaiting a vehicle when a man walked up behind and shot him in the back of the head; there are conflicting reports about whether or not the man yelled something as he shot. The killer, who also shot and killed U Nay Win as the driver and other onlookers foiled his escape, is a former ordinary criminal detainee, released from prison in 2014, and reportedly a native of upper Myanmar. There can be little doubt that he was hired for the job.

Although the motive for the killing is not yet clear, what is clear is that not only is Ko Ni’s death a tragic loss for Myanmar, but it also marks a new and dangerous development in the era of the country’s political change. Political assassination of this sort has been uncommon there, where hitherto power-holders had other means and modes of violence at their disposal than outright, public killing of opponents. Not only the fact of the killing but also the manner in which it took place is a reminder that the struggle for democratization and human rights in Myanmar is far from over, that that struggle is in the current period taking on new forms, and that the fight against impunity must surely continue.

Additionally, that Ko Ni was one of the few Muslim professionals with close connections to senior government officials, and an outspoken opponent of the so-called “race and religion” laws passed in 2015 in response to nationwide anti-Muslim sentiment raises further concerns. Whether or not the killing has the goal of generating more violence between the dominant Buddhist community and Muslim minorities in the country, it has the potential to do so. But Ko Ni was also an outspoken critic of the military-drafted 2008 constitution, and advocate for the drafting of a new charter, and his killing has the further potential to chill public debate on a host of matters in which powerful and vested interests might feel threatened.

For these reasons, the Asian Human Rights Commission urges that the assassination be investigated openly and sincerely, and at the highest levels, so that not only the shooter but also the masterminds are identified and brought to justice. The relevant authorities in Myanmar are beholden to act urgently to ensure that the case is addressed to the satisfaction of all, and in a manner that prevents rather than exacerbates further violence.

U Ko Ni, an advocate of the Supreme Court and founding member of the Myanmar Lawyers Network, was much loved and deeply appreciated by everyone who knew and worked with him, both for his professionalism and his commitment to political change, human rights and the rule of law in Myanmar, and his loss will be felt profoundly, and in many different ways. It is beholden on all of us to carry forward his work, and his memory, so as to ensure that the struggle for democracy, human rights, equality, toleration and the demilitarization of Myanmar is ultimately successful.