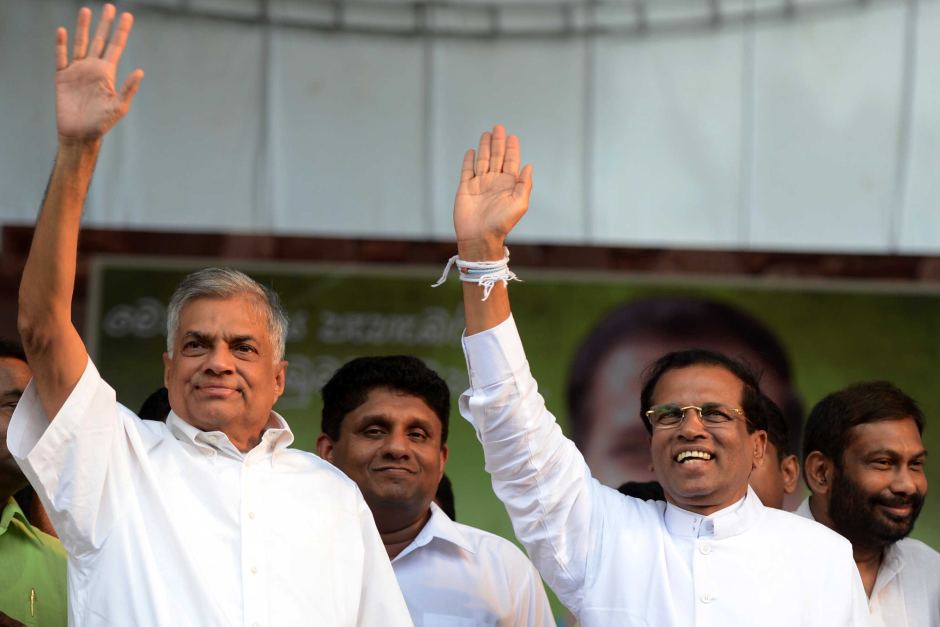 According to a opinion poll conducted by Colombo based think tank, the Centre for Policy Alternatives approval rate of the Sri Lanka government remains at 43%  at the national level but much lawer among the majority sinhalese community: 30-35%.

Approval ratings too remain low regarding the government’s performance in communicating information regarding the constitutional reform process.

Overall, awareness about the constitutional reform process has somewhat increased when compared to CPA’s October 2016 survey. In March 2017, 29% of Sri Lankans said that they are somewhat aware compared to the 22% in October 2016. Those who say that they did not know that a constitutional reform process is taking place has reduced to 12% from 24%.

The three key areas that Sri Lankans believe the Government should prioritise at present are (1) Economy and development (2) Law and order (3) Corruption. This selection was made out of a list of five key areas, the other two being constitutional reform and reconciliation. When asked what specific aspect of their first choice (economy and development) the Government should prioritise, people said it should be to reduce the cost of living.

66.2% of Sri Lankans believe that there are more important issues than constitutional reform and transitional justice for the government to address. This view is held across all Provinces except in the North and East. When asked to specify what these more important issues are, the answers given were all related to the economy and development – cost of living, infrastructure development, economy of the country and unemployment.

Conducted in the 25 districts of the country, this survey captured the opinion of 1992 Sri Lankans from the four main ethnic communities. The selection of respondents was random across the country. Fieldwork was conducted from March 14 – 19, 2017.