Sri Lanka militarisation of civilian affairs : Retired Major General to be appointed as Commissioner of Prisons. 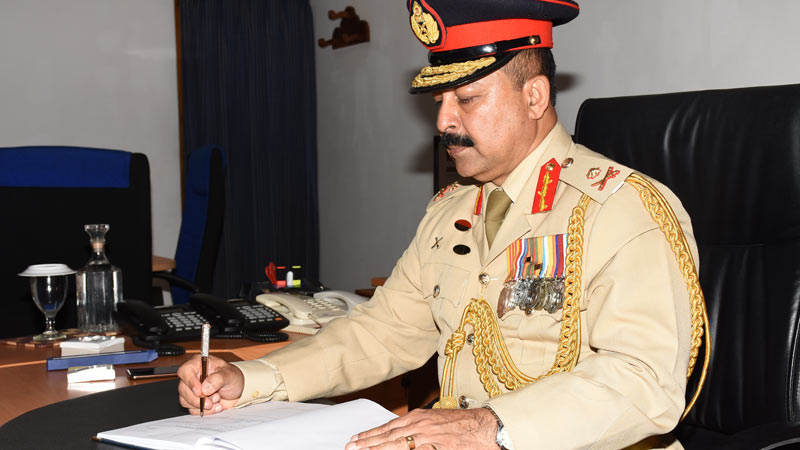 A Cabinet paper has been submitted to facilitate the appointment of retired Major General G.V. Ravipriya as the Commissioner General of Prisons, reports Sri Lanka Mirror.

Major General G.V. Ravipriya was an officer of the Artillery Regiment and assumed office as the Commander Security Force – Kilinochchi on 29th March 2019. He retired in mid-January 2020

The current Commissioner General of Prisons Jayasiri Tennakoon’s term is not over yet but he will be transferred to another administrative job, reports media.