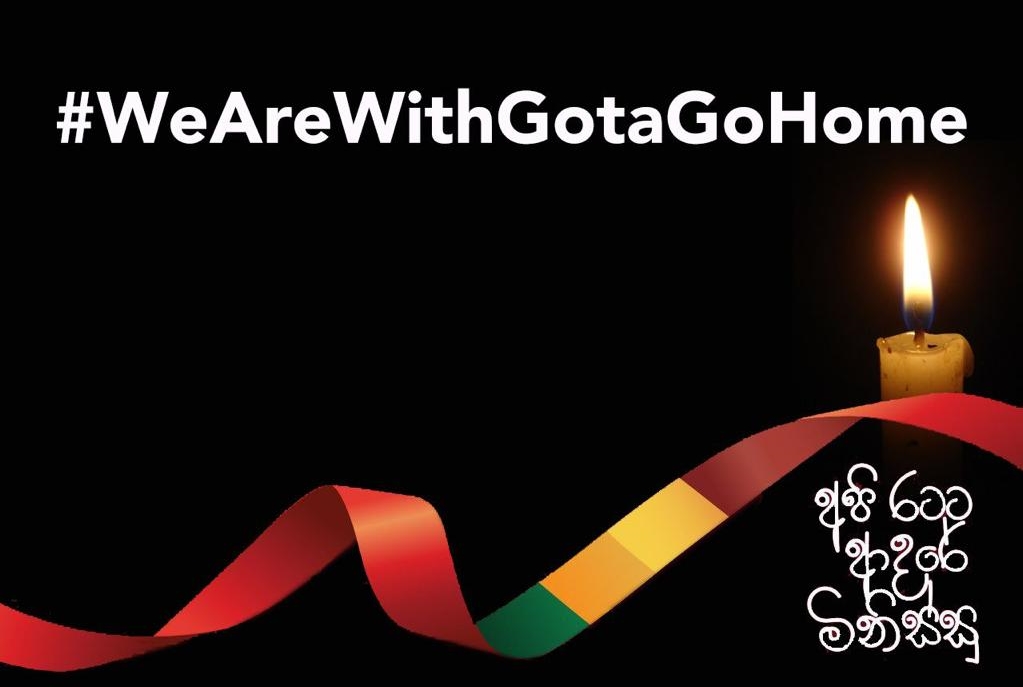 Image: Counter campaign launched by Rajapaksa family was quickly turned around by activists.

Sri Lankan people has risen up against failed governance of Rajapaksa family. Protest campaign against rising cost of living and embezzlement of public funds by ruling family and its cronies  which started as a small local initiatives snowballed in to  a country wide phenomena within weeks.

Traditionally pro-Rajapaksa Sinhalese diaspora too joined the protests as never before.

Cabinet of Minsters were forced to resign by Rajapaksas to save their skin. Now President Rajapaksa has called all political parties to join a new cabinet of ministers no opposition party has responded positively.

Peoples creativity has come to the fore in the struggle against Rajapaksa despotic rule.

We reproduce some of those images below. All images form social media. 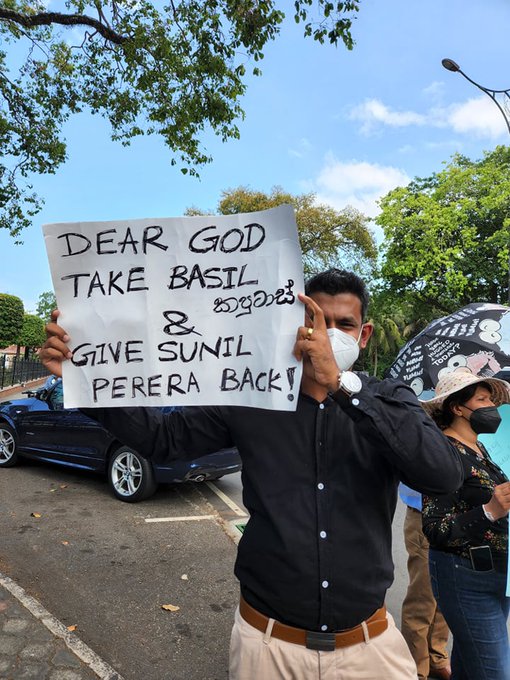 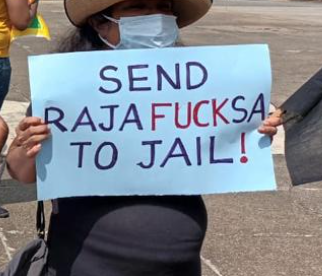 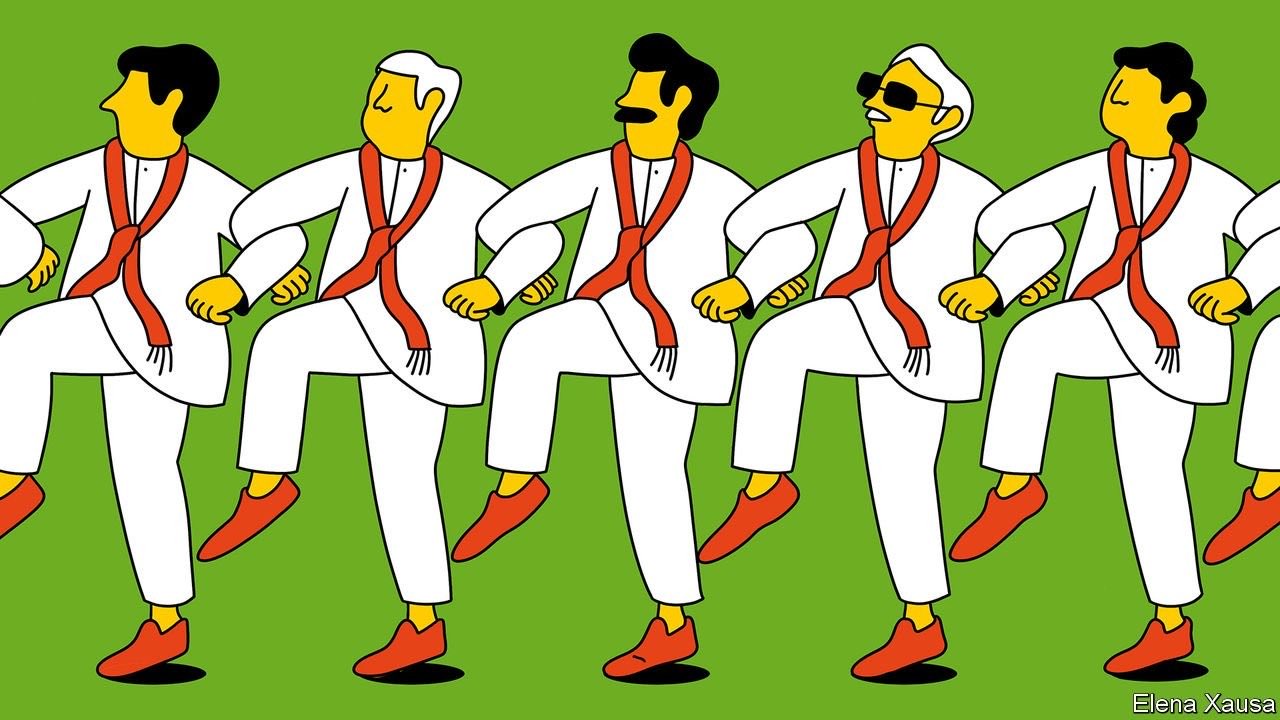 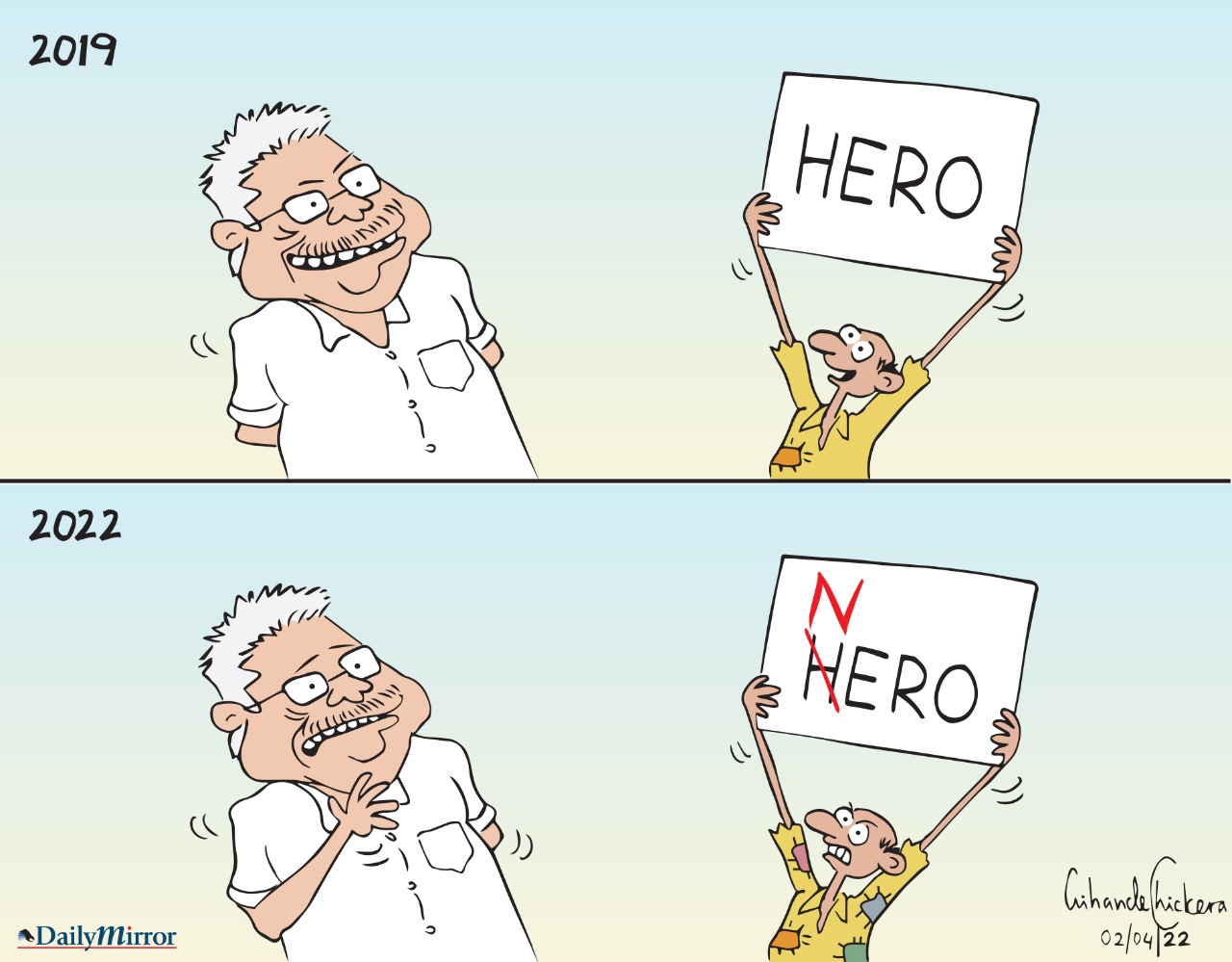 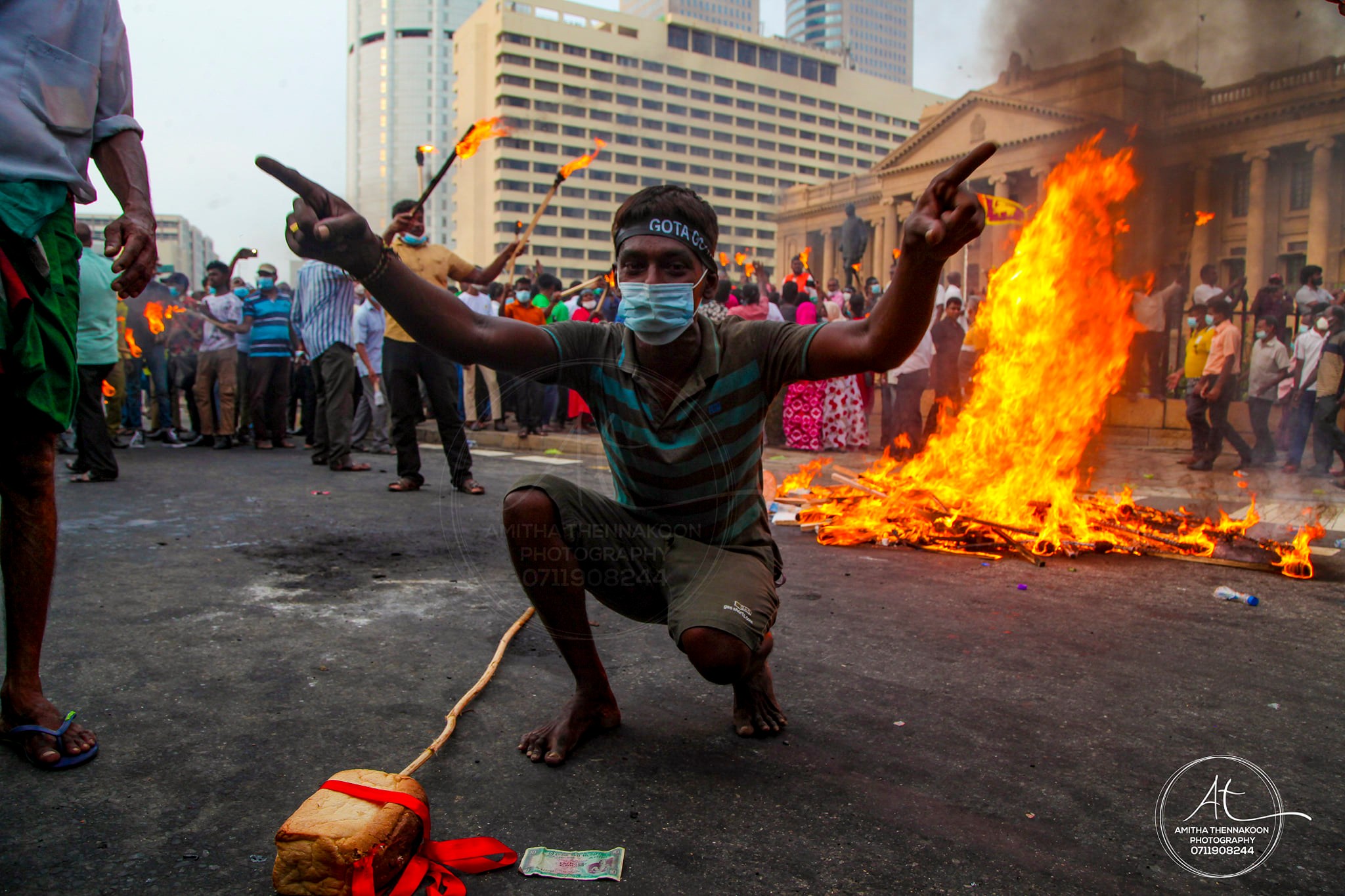 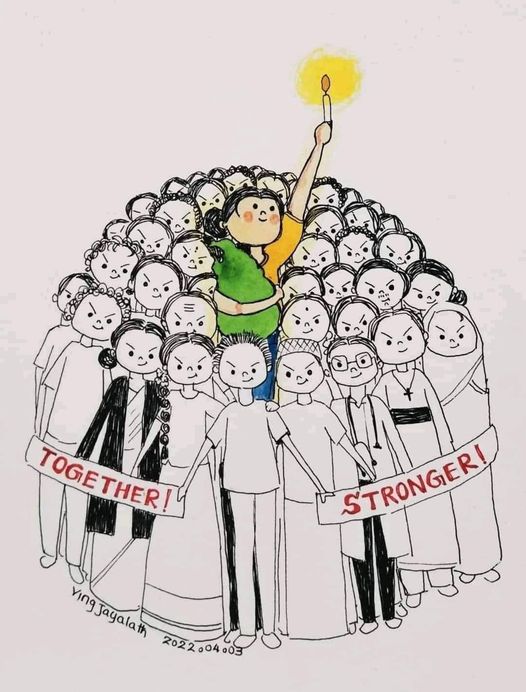 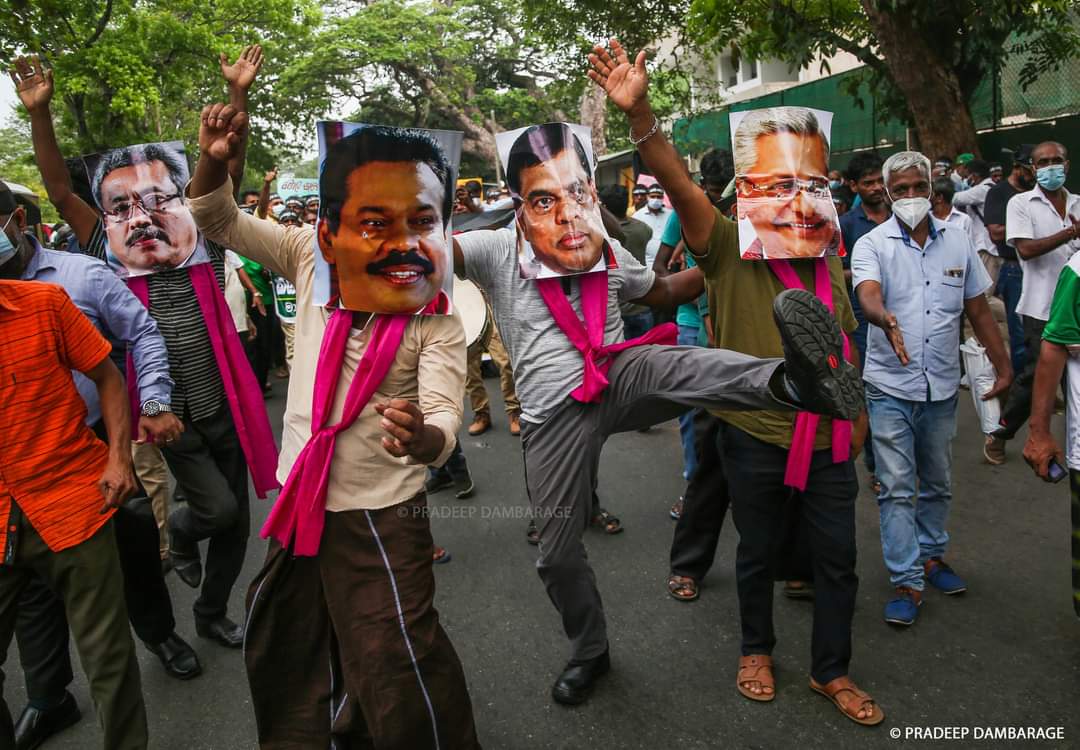 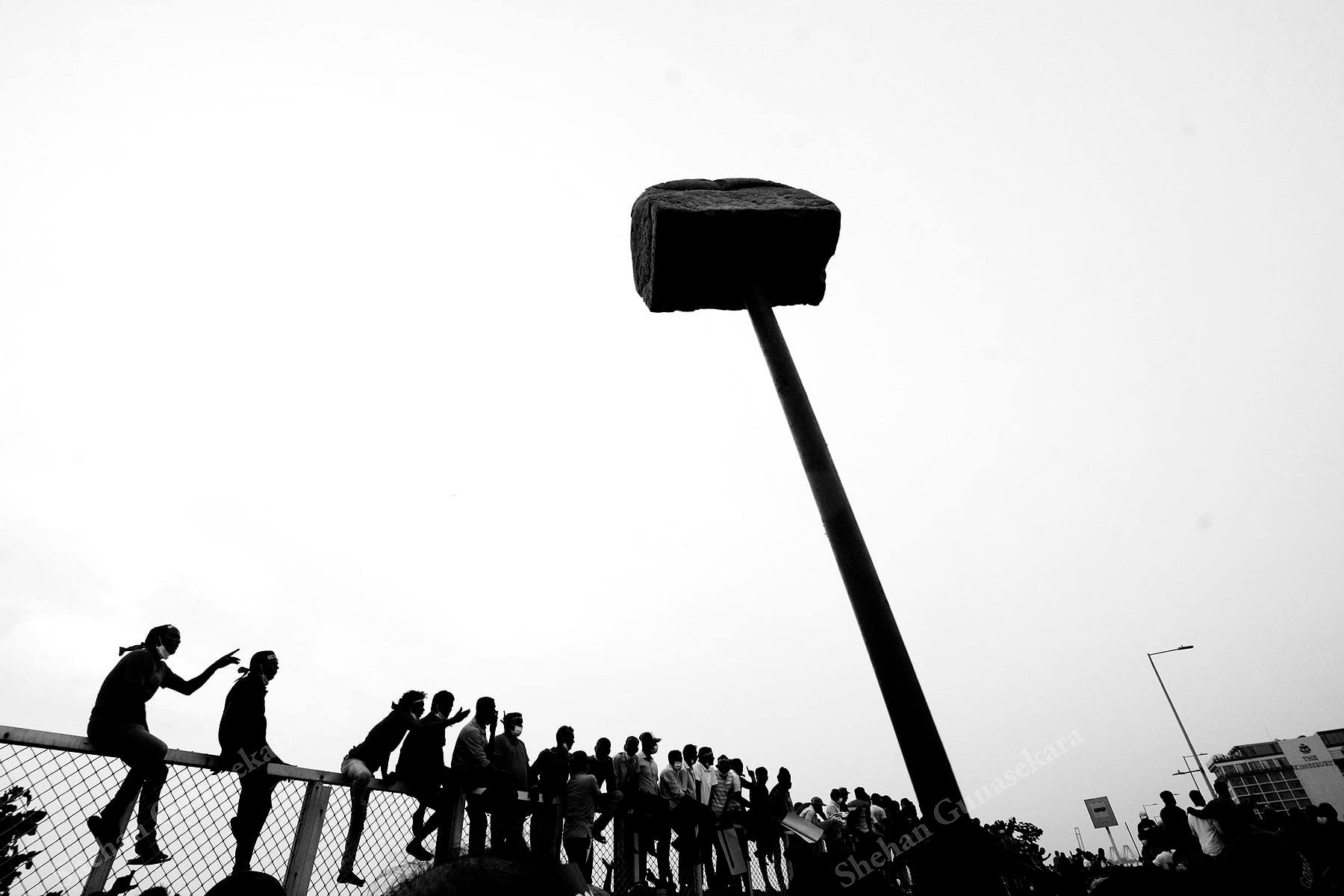 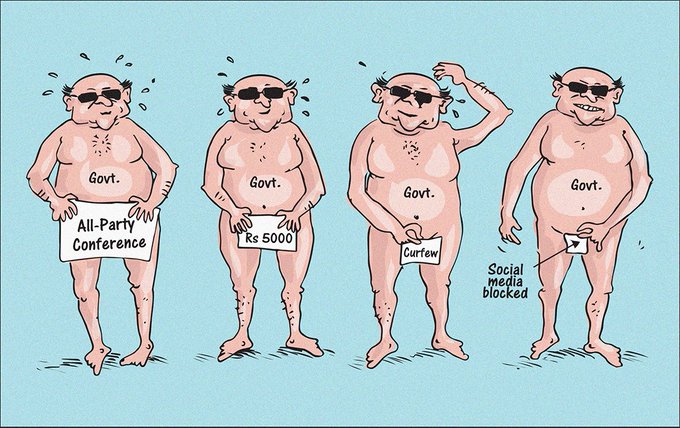 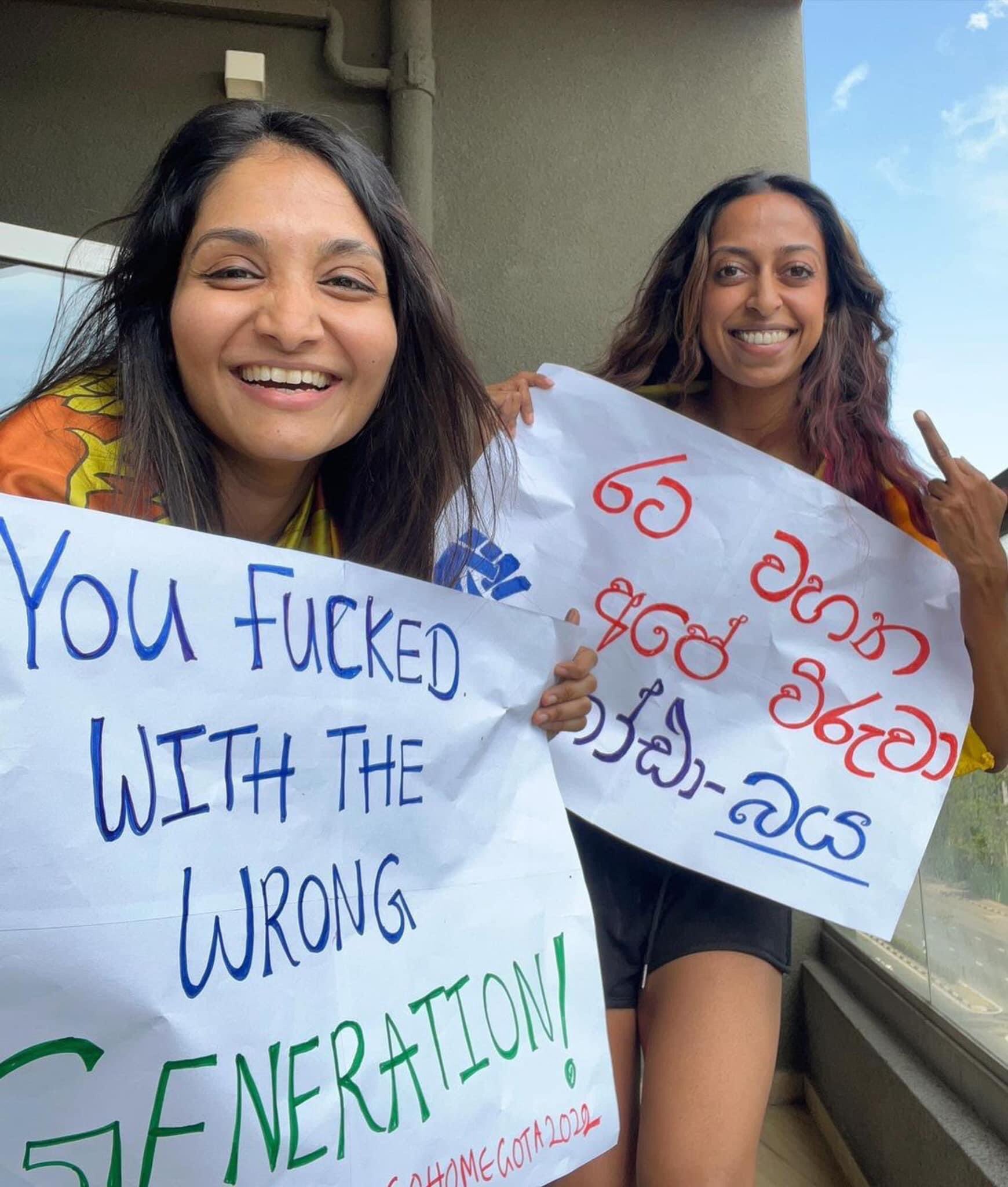 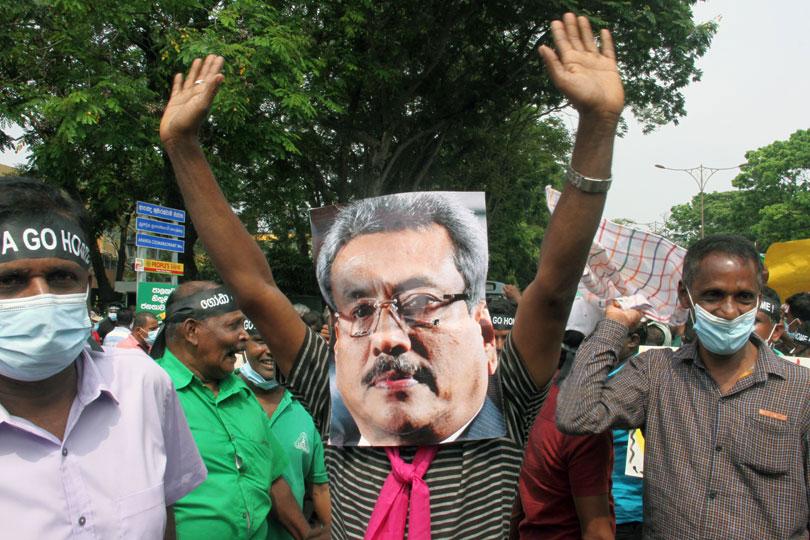 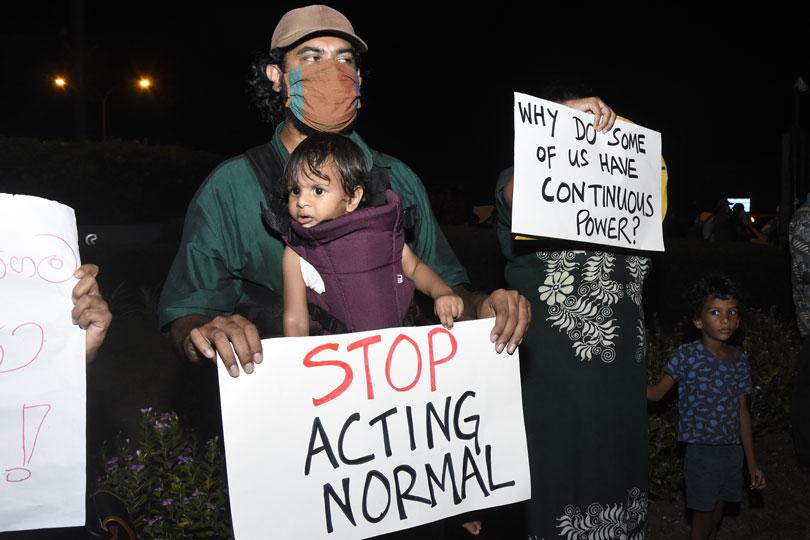 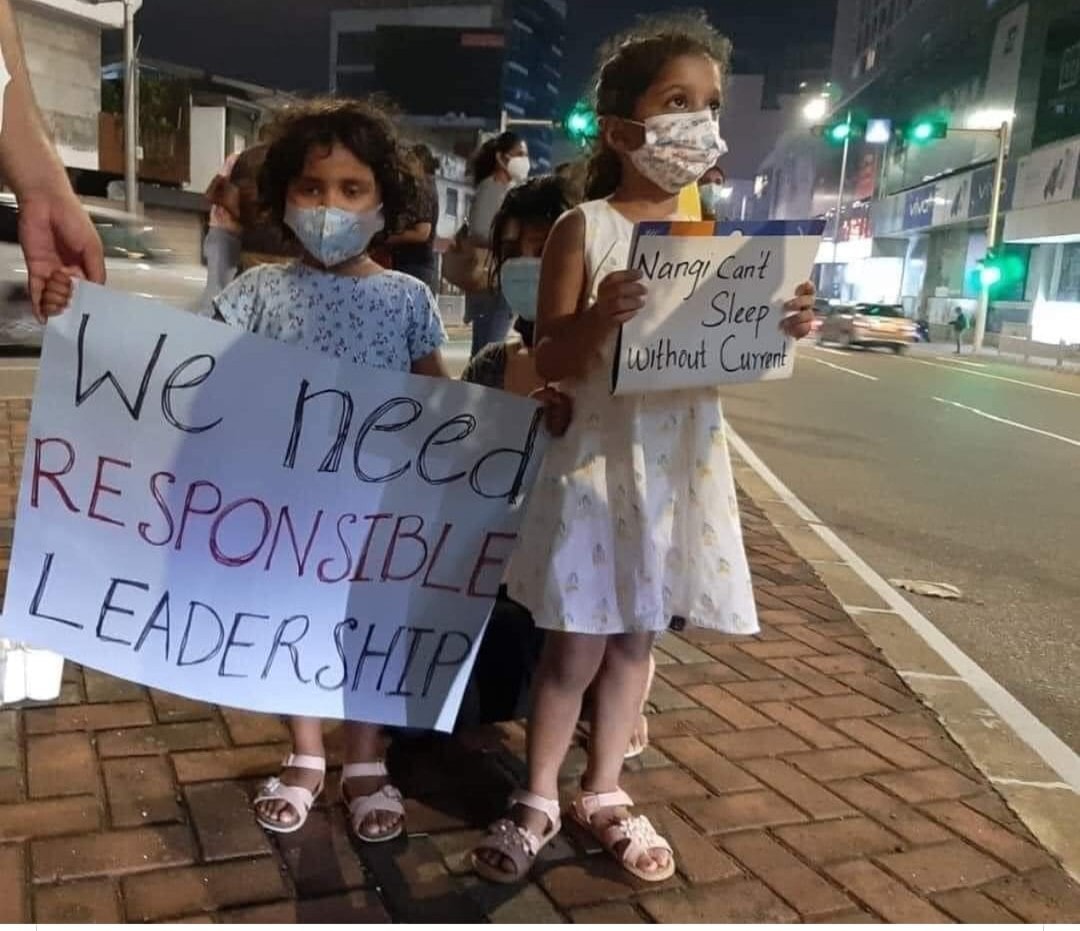 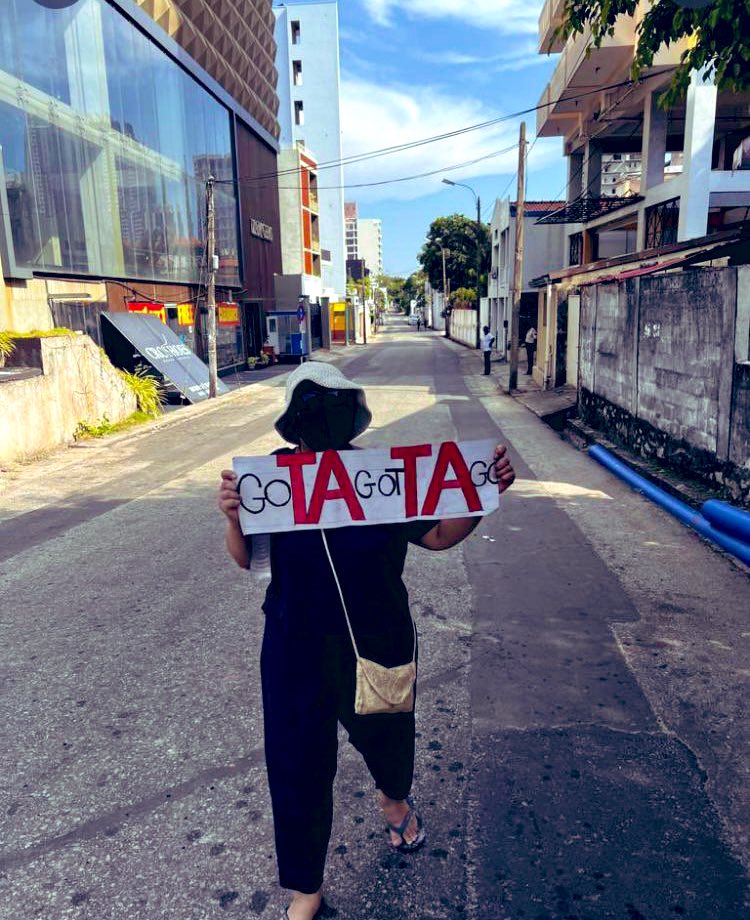