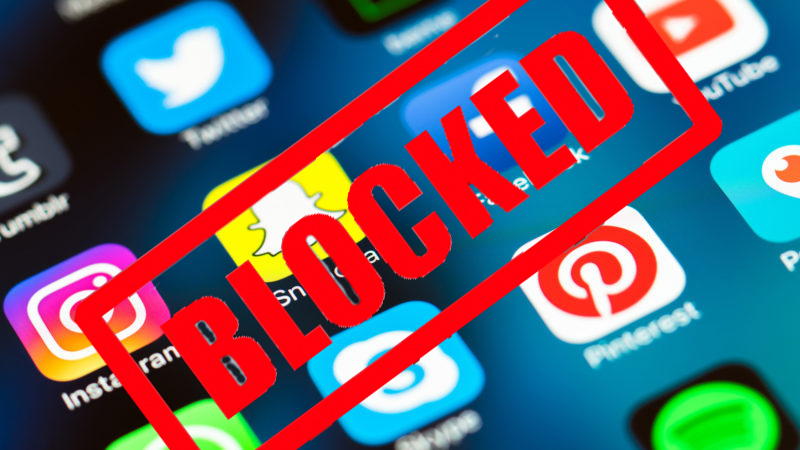 How many lauded the actions of the few? No one.  How many would have praised the actions of the government against the few who were affected? Many would but silenced.  The recent votes for an ex majority in power now ousted merely shows the ignorance of the actions taken by the present in not keeping the public aware of what it does for people.
Making public statements in appreciation  about the votes which showed the “loyalty” of a  community only serves to further divide and sow discontent and unrest between those who are not of a community but supported the government.
You cannot stop the world via CNN, BBC, reuters,  and other Observer organisations and media users from having access to news which is published by our press. So why punish the “indifferent local users? ” indifferent they are. But it shows the world that freedom of information is not in  sri lanka and is not permitted.
By banning social media it shows the world that a few can cause socially embarrassing situations for the government but not the public. The social media mentioned above are used by friends and family not rabble rousers.  Many are images and jokes, of family or parties and reunions.
The attitudes of the people themselves who burn and damage those who were burnt or damaged shows that there is a difference and it is against our local majority. They feel under privileged. People have a grouse. The unrest shows that the grouse is not addressed and is likely ignored.
Watching a movie “bophai” the unrest in Africa.  Does it mean that the “TV” will be stopped too? Mass media can be used to promote unity. One dress which is neutral, sari or western or national dress. “Nethera” uniting tamils and sinhalese; the day after?  A bomb.  By unitng people in dress,  they will not be a target for those who have a grouse. “Sri Lanka is hostile to the elephant population”. Actions not words.  There are laws no doubt but ineffectual.  2000 illegal buildings in Colombo.  What law?
The local grapevine is by word of mouth not media .
Share
Facebook
Twitter
WhatsApp
Pinterest
Email