Sri Lanka: Executions of the four prisoners convicted of drug-related offences must be halted 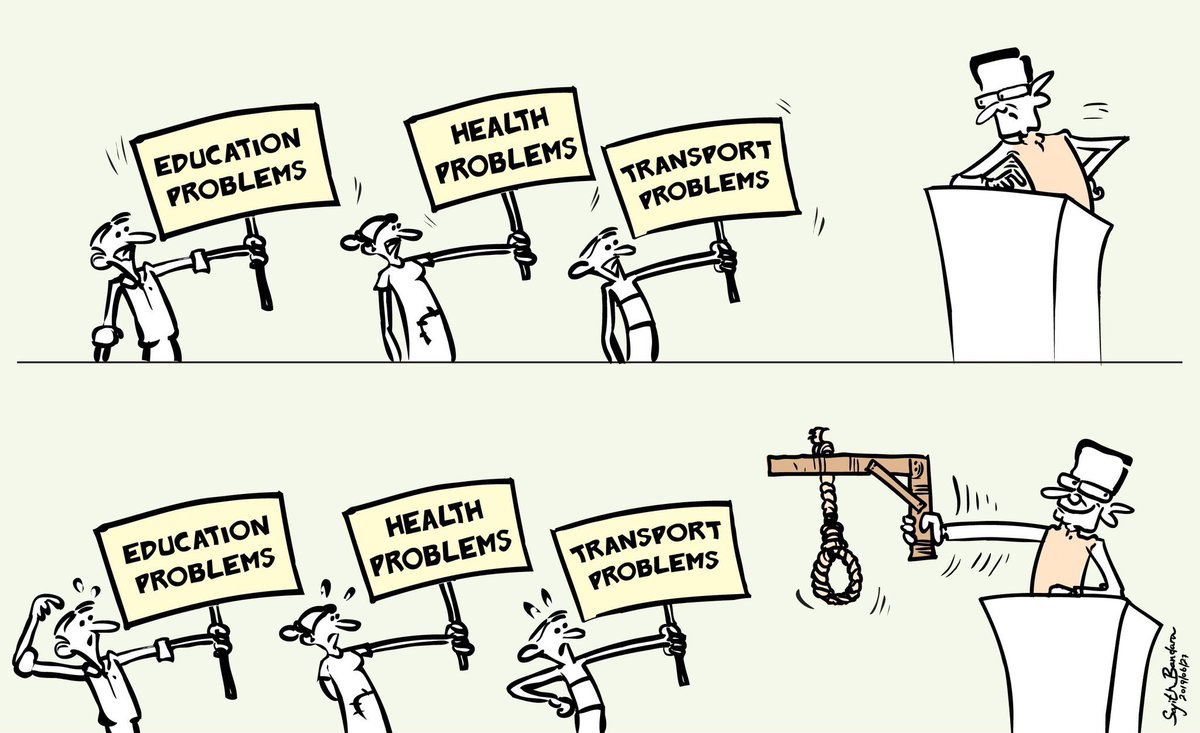 Today, the ICJ urged the President to stop the imminent execution of these four  convicts and to respect the de facto moratorium Sri Lanka has observed on capital punishment that over the past 43 years. The ICJ has called on Sri Lanka to move toward full abolition of the abhorrent practice.

“President Sirisena’s resolve to resume executions would be a violation of Sri Lanka’s obligations under international human rights law and a disastrous for human rights in the country. It is also inconsistent with the global trend towards the abolition of the death penalty”, said Frederick Rawski, ICJ’s Asia-Pacific Director.

Speaking to the media on Wednesday June 26, President Sirisena announced that four execution warrants of those convicted of drug offences had been signed and that the dates for the execution had also been determined. Those dates were left unspecified. With 1299 people on death row, the lives of at least 46 more prisoners, whose execution warrants have been prepared, are now under imminent threat.

Sri Lanka is a party to the International Covenant on Civil and Political Rights, under which it is not permitted to impose the death penalty for drug offences, the resumption of the death penalty after an extended is also incompatible with the ICCPR.

The ICJ opposes the death penalty in all circumstances without exception. The death penalty constitutes a violation of the right to life and the right not to be subjected to cruel, inhuman or degrading punishment. The UN General Assembly has adopted repeated resolutions, most recently in December 2018, by overwhelming majority in calling for all retentionist States to observe an immediate moratorium with a view to abolition. Sri Lanka voted in favour of a moratorium on the use of the death penalty in the 2018 UN GA Resolution.

The ICJ urgently calls on the Government of Sri Lanka to immediately halt all plans for execution and to do away with the capital punishment once and for all in keeping with its own commitment before the UN General Assembly for a global moratorium
on the use of death penalty. Instead of resuming executions, the Sri Lankan authorities should focus on effective, evidence-based approaches to crime prevention in manners that conform to international human rights law and standards.