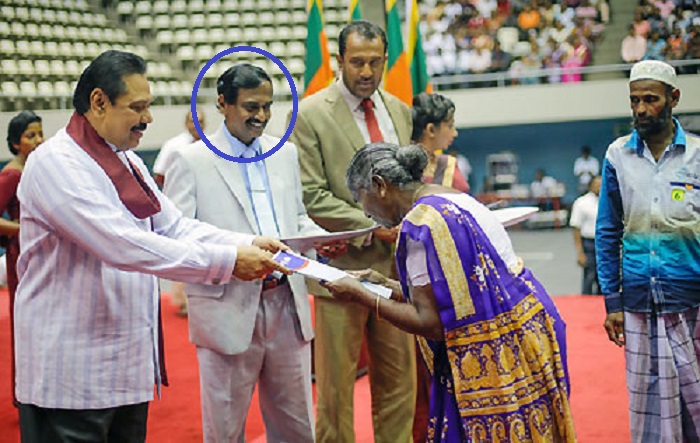 ECONOMYNEXT — Sri Lanka opposition legislator Anura Kumara Dissanayake suggested in parliament that the Election Commission, an independent body, and its chairman are conspiring with the government to delay the local government elections.

Speaking in parliament on Friday December 02, Dissanayake said that, as local government bodies should begin their sessions before March 20 next year, the Election Commission (EC) must publish a gazette calling nominations by late December or early January.

“The EC already has the authority to do this. I noticed that they had sought the advice of the Attorney General about some matters. They already have the authority. There is no need at all to seek the AG’s advice,” he said.

The National People’s Power (NPP) leader claimed that a conspiracy is afoot, with the possible participation of the commission.

“The EC can publish the gazette even tomorrow. It is clear that the EC is involved in some underhand conspiracy,” he said.

“We know where Mr Punchihewa worked before and at what party office. We know what chairmanship he held and what government and persons he worked with closely. He’s not an independent person,” claimed Dissanayake.

“So we have a reasonable suspicion that the EC and Punchihewa in particular are behind a conspiracy to delay the election,” he said.

Sri Lanka’s opposition parties and some civil society groups have been demanding an election — any election — banking on the eroded popularity of the once unbeatable Sri Lanka Podujana Peramuna, which critics say is now clinging to power and hiding behind President Ranil Wickremesinghe’s executive powers.

President Wickremesinghe recently told parliament that he has no plans to dissolve parliament anytime soon, which means a general election is unlikely for at least two more years. (Colombo/Dec02/2022)