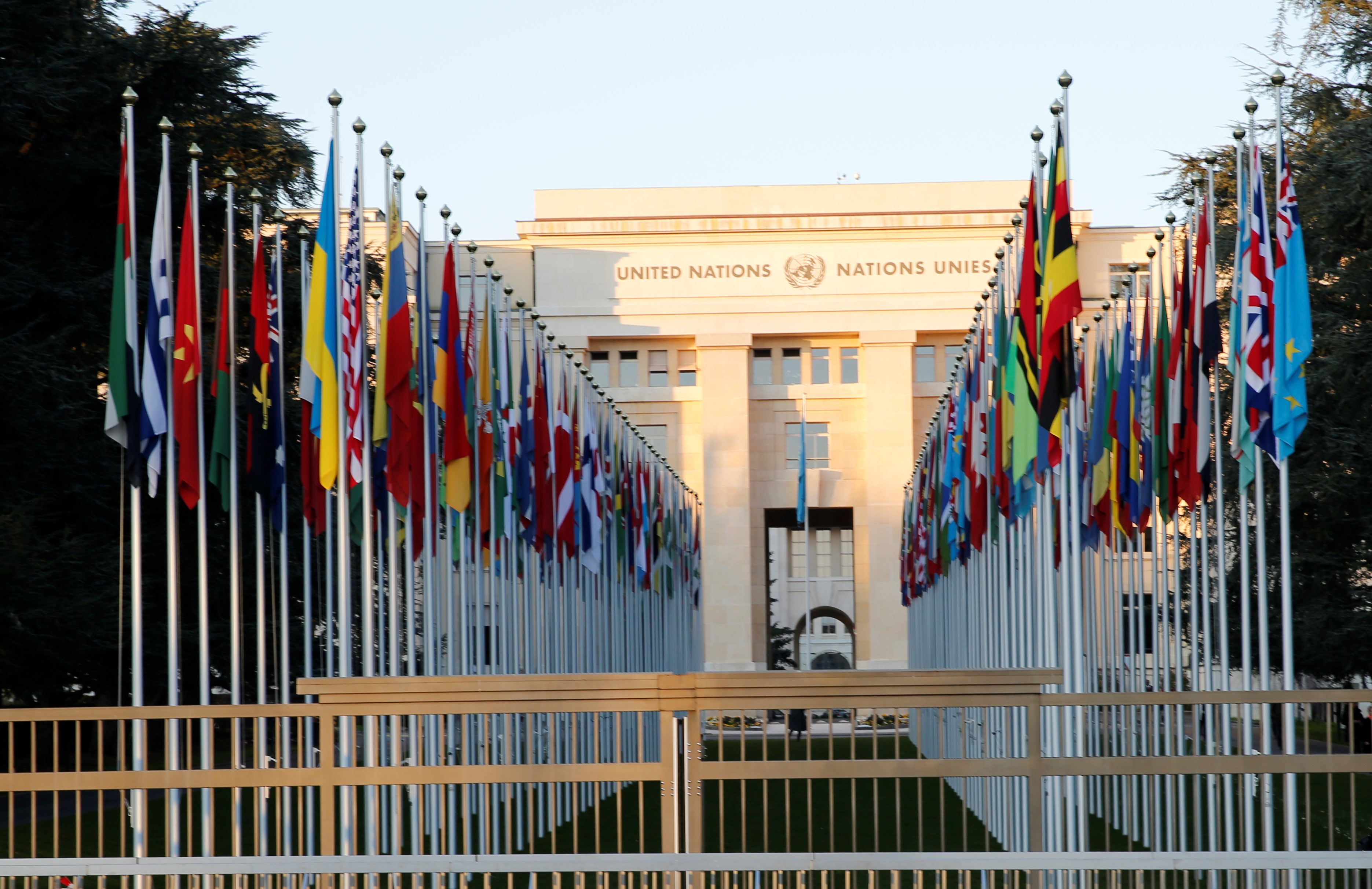 In March this year Sri Lanka will report back to the UN Human Rights Council on its implementation of Resolution 30/1 which it co-sponsored in October 2015. This report back will be important as it will determine whether or not international scrutiny of the country on human rights issues will continue or come to an end.

During the past three and a half years the government has implemented several of the commitments it made in terms of the resolution it co-sponsored.  These include establishing an office of missing persons, legalizing the international conventions against torture and enforced disappearances and returning military occupied land to the civilian population.

By co-sponsoring this UNHRC resolution the government gave the international community the opportunity to formally scrutinize the government’s implementation of its commitments.  Some of these commitments, such as to set up a judicial mechanism with the participation of international judges and investigators to ensure accountability in war crimes cases have been especially controversial.

In March 2017 at the request of the Sri Lankan government the UNHRC adopted Resolution 34/1 that extended for a further two years the monitoring mandate of the UN High Commissioner for Human Rights, with a request for a comprehensive report in March 2019.  Some of the commitments made in October 2015 are difficult ones for any government, but they are necessary if there is to be justice in terms of dealing with the past and in creating a better future for all in the country.

Unfortunately, the constitutional crisis of October 2018 and the subsequent political configuration is likely to lead to a resurgence of earlier legacies of our difficult and contested past.  The government will require more time to chart its course to deliver on its commitment of March 2017. With crucial elections around the corner the government would want to show the electorate that its strategy of co-sponsoring the resolution has not been damaging to the country’s national interests or sovereignty.

We note that countries such as the UK have stated that they are committed to supporting the Sri Lankan government’s efforts to improve the human rights situation in the country and support Sri Lanka’s commitments to the UNHRC through Resolutions 30/1 and 34/1, as the best way to establish truth, and to achieve justice, restitution and reconciliation.

The National Peace Council believes that the extension of the resolution by a further time period is necessary for good governance in the future which will necessarily include correcting the violations of the past.