Sri Lanka: Alarmed by the increased spate of communal violence against the Muslim community, CPA calls for urgent action 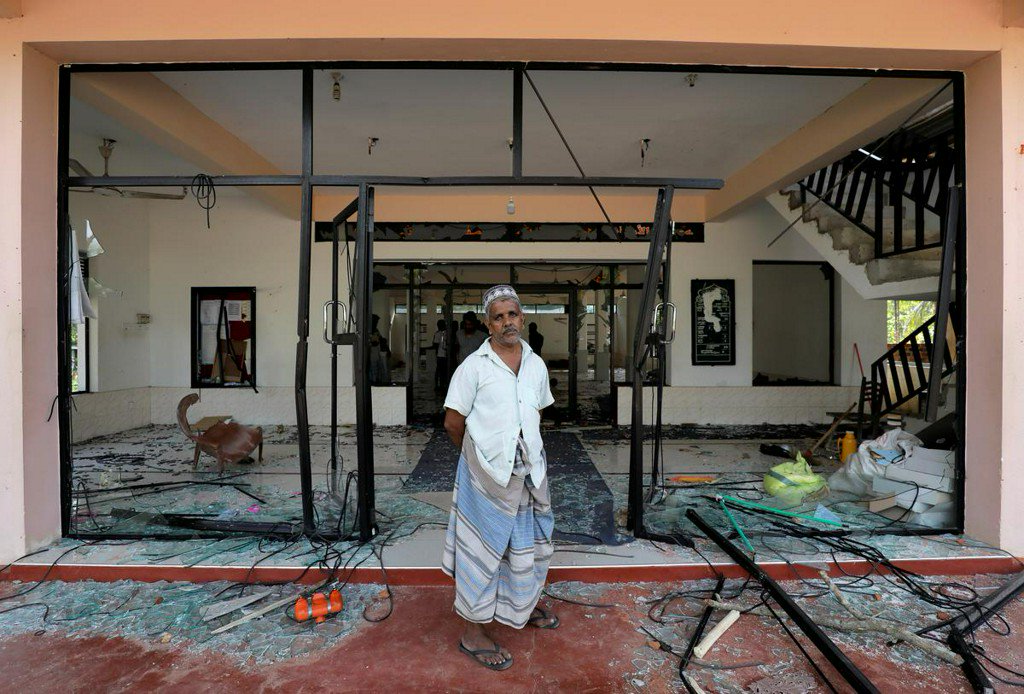 The Centre for Policy Alternatives (CPA) is alarmed by the increased spate of communal violence against the Muslim community since the Easter Sunday attacks of 21 April 2019. Recent and ongoing incidents in Negombo, Chilaw, Kurunagala, Kuliyapitiya, Hettipola, Dummalasuriya, Rasnayakapura, Kobeigane, Bingiriya among others indicate that Muslim homes, businesses and places of worship are being targeted by violent individuals and groups, with incidents reported also during curfew hours. This violence is encouraged by the viral circulation of video clips and posts inciting violence against the Muslim community.

CPA is also concerned about reports indicating inaction and/or delays in response to this violence by the security authorities, an unfortunate trend which has repeatedly been witnessed in the past. CPA urges the authorities to take immediate proactive action to bring the security situation under control and to prevent the violence from spreading.

Steps also need to be urgently taken to ensure authorities respond in a timely and effective manner to the incidents within the existing legal framework. Inaction and/or unwillingness to prosecute any person for inciting racial and religious hatred have exacerbated a culture of impunity and must not be taken lightly. An inability or unwillingness to prevent the spread of violence must also be followed by the resignation of those responsible or steps taken to remove such officials as provided by the law. CPA is also troubled by reports of political interference in criminal justice processes which must be swiftly dealt with by the authorities without any fear or favour. Sri Lanka is a multi-ethnic and multi-religious country where all citizens are equal before the law. Our political and religious leaders must ensure we respect our diversity and ensure that all steps are taken to prevent the spread of violence, address apprehension within communities and promote peace and coexistence.