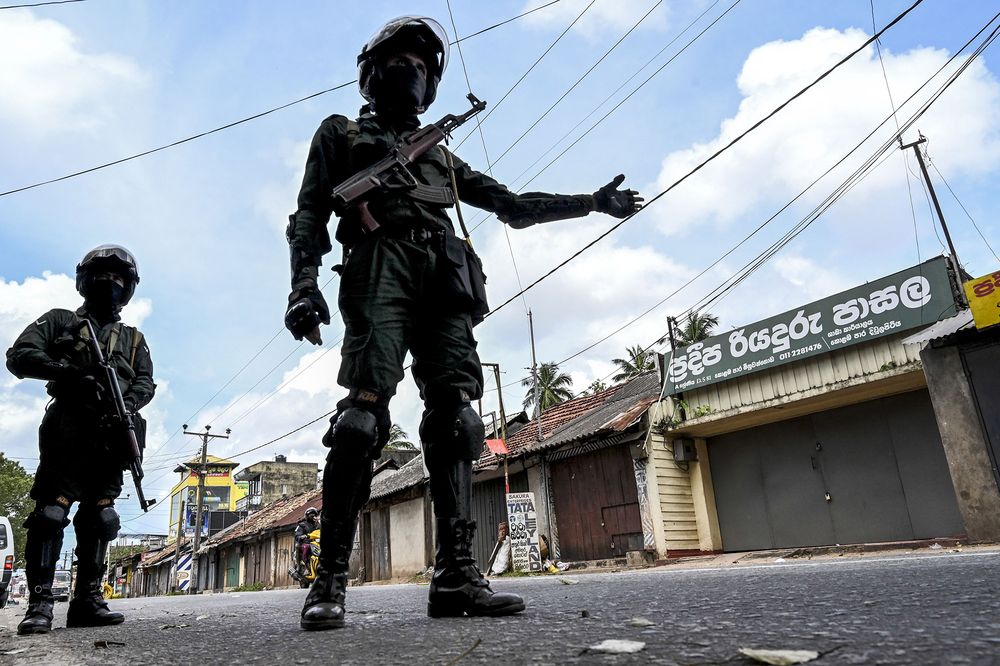 Heroes’ Day commemorations which take place during the 25th of 27th of November every year in Tamil-dominated North and East of Sri Lanka have been banned by court orders, “Tamil Guardian” reports.

Police have requested to ban the commemorations because of the  Covid 19 pandemic.

Kayts police filed a case to ban any commemoration events. The police said they had received information that arrangements were being made to observe Maaveerar Naal in Velanani and Pungudutivu.

This follows a series of court bans across the North-East prohibiting Tamil people from taking part in Maaveerar Naal commemorations.

The Mannar Magistrates court imposed a ban on observing Maaveerar Naal across the Mannar district.

The court passed a judgment yesterday that effectively enforces a ban on commemorational activities in Mannar from 21st to 27th November 2020, after Mannar Police filed a case requesting Maaveerar Naal remembrances to be prohibited.

The order also specified that “all members of the general public are prohibited from taking part in Maaveerar Naal commemorations.”

Dineshan added that the ban has been implemented due to the current restrictions in place due to COVID-19 and that violators of the order may be arrested.

Earlier this week, Kajendran questioned the Sri Lankan police why they were surveilling and intimidating volunteers who were preparing Thuyilum illams ahead of Maaveerar Naal.

Sri Lankan police across the Tamil homeland have appealed to local districts court in an attempt to prevent Maaveerar Naal commemorations this year.

Petitions have been filed by Sri Lankan police citing the Prevention of Terrorism Act (PTA) as the reason to prohibit the Maaveerar Naal commemorations between 25th to 27th November in Jaffna.

The magistrate’s courts in Vavuniya and Mannar had issued injunction orders yesterday, preventing the organizing of commemoration events.

However, four petitioners had been put forward seeking a writ order to derogate the police’s actions, DIG Ajith Rohana said, issuing a statement. The Senior DIG and Health Services Director of the Northern Province were named as the respondents of the petitions.

The petitioners have told the court that commemoration events were scheduled to be held in the Northern Province from the 25th of 27th of November, the police spokesperson said further.

The High Court had accepted the argument made by on behalf of the State, in line with the provisions of the 13th amendment of the Constitution, DIG Rohana added.

He went on to note that the verdict delivered by the high court is historical and the police will be taking legal action against any unlawful assemblies in view of commemorating LTTE cadres.