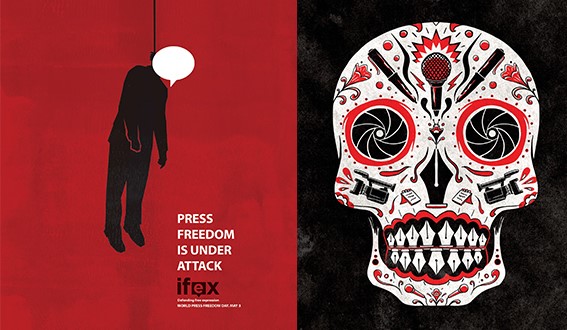 Opposition Samagi Jana Balavegaya Member of Parliament Imthiaz Bakeer Markar is accusing the government of targeting media-persons critical of the government and told Parliament today that the police have been given a list of these critics who will be arrested.

Bakeer Markar, a former Media Minister said “I have information that a list of 200 media persons has been given to the police who are to be prosecuted. The arrests have already started.”

He pointed out that Prime Minister Mahinda Rajapaksa as a young leader fought for Human Rights and even went before the international community with his activism.

It is not right that a government led by this Prime Minister who was a Human Rights advocate go in this direction. Our people will not approve of such a government as has been seen in the past.

Bakeer Markar said that 1,400 years ago an early ruler of the Islamic kingdom urged the people to freely point out his shortcomings. He said those good citizens should point out these matters and if he reacted with anger he would not be a good ruler.

“I believe that truth which was applicable to that time applies today as well,” he said.

“The entire world has become affected by the Corona 19 pandemic. International travel has stopped, factories and businesses are closed and trade has been halted.”

We have to realize that tens of thousands of our people have lost their jobs, workplaces have closed. From the daily wage earners in the Manning Market to the three-wheeler driver who has got his vehicle on a lease to masons and others on a daily wage are suffering.

These are difficult times and everybody in the world is facing this crisis. In these times governments must respond to help the citizens overcome their issues.

But in these times there are opportunities as John F Kennedy once said. He said that while we deal with the danger we are facing we must seize the opportunities that arise.

But we do not see this in the budget that was presented.

Hundreds of thousands of people are confined to their homes and we see the more successful countries seizing this opportunity and going forward. We see nothing from this government.

From the President’s address to the nation what we saw was that he was still stuck in the divisive politics of this country. This was to keep and stay in power. We cannot go forward like that.

For five decades these politics of division have given generations a life of violence. At least now let’s change that. (Colombo, November 20, 2020)