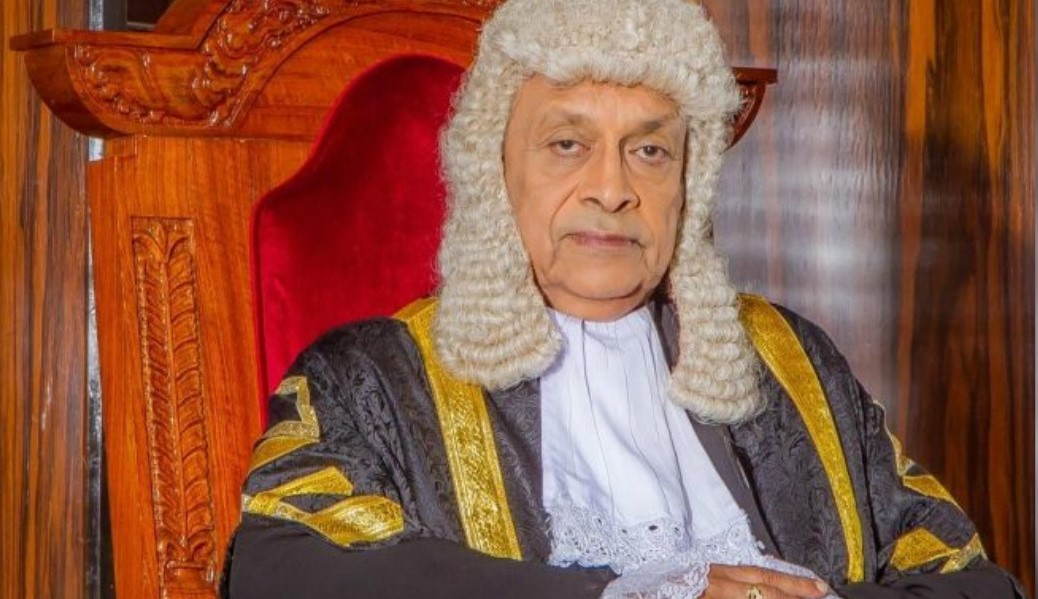 The Speaker making a special statement noted that the Constitutional Council in principle does not use seniority as a measuring stick when making appointments, adding that the names approved for various posts were selected from the list of names directed by President Maithripala Sirisena.

Speaker Jayasuriya also claimed the Council does not make appointments arbitrarily adding all decisions were made in a just manner.

Speaker Karu Jayasuriya said despite the President claiming yesterday that he recommended 12 names for certain posts he only proposed 3 to 4 names.

The Speaker said in such circumstances accusing the Constitutional Council of rejecting the names is an unfair and unjust allegation.

The Speaker of House added if appointments were made through seniority then the job role of the Council is null and void.

Speaker Jayasuriya said the Council does not intend on pinpointing shortcomings and in turn arguing, reiterating the Council is bound to adhere to the 19th Amendment to the Constitution and select suitable persons for posts.

The Speaker stated individuals who are facing charges before the Commission to Investigate Allegations of Bribery or Corruption or face other any other charge, and those who have not been recommended by the Chief Justice cannot be endorsed.

Speaker of House Karu Jayasuriya said not a single name was selected based on intimidation adding that the Constitutional Council’s members work independently.

The Speaker highlighted, that a majority of the names President Maithripala Sirisena has put forth have been approved by the Council.

The Speaker said the Constitutional Council was also accused of discrepancies with regard to magistrate and district judge’s appointments.

The Council he said is only vested with making appointments for the Supreme Court and the Court of Appeal, adding that other appointments are looked into by the Judicial Services Commission.

The Speaker made the special statement when Parliament convened this morning for the day’s session.

However in the wake of raucous objections by Opposition members representing the United People’s Freedom Alliance, the Speaker suspended the Parliament session for ten minutes to hold a party leaders meeting