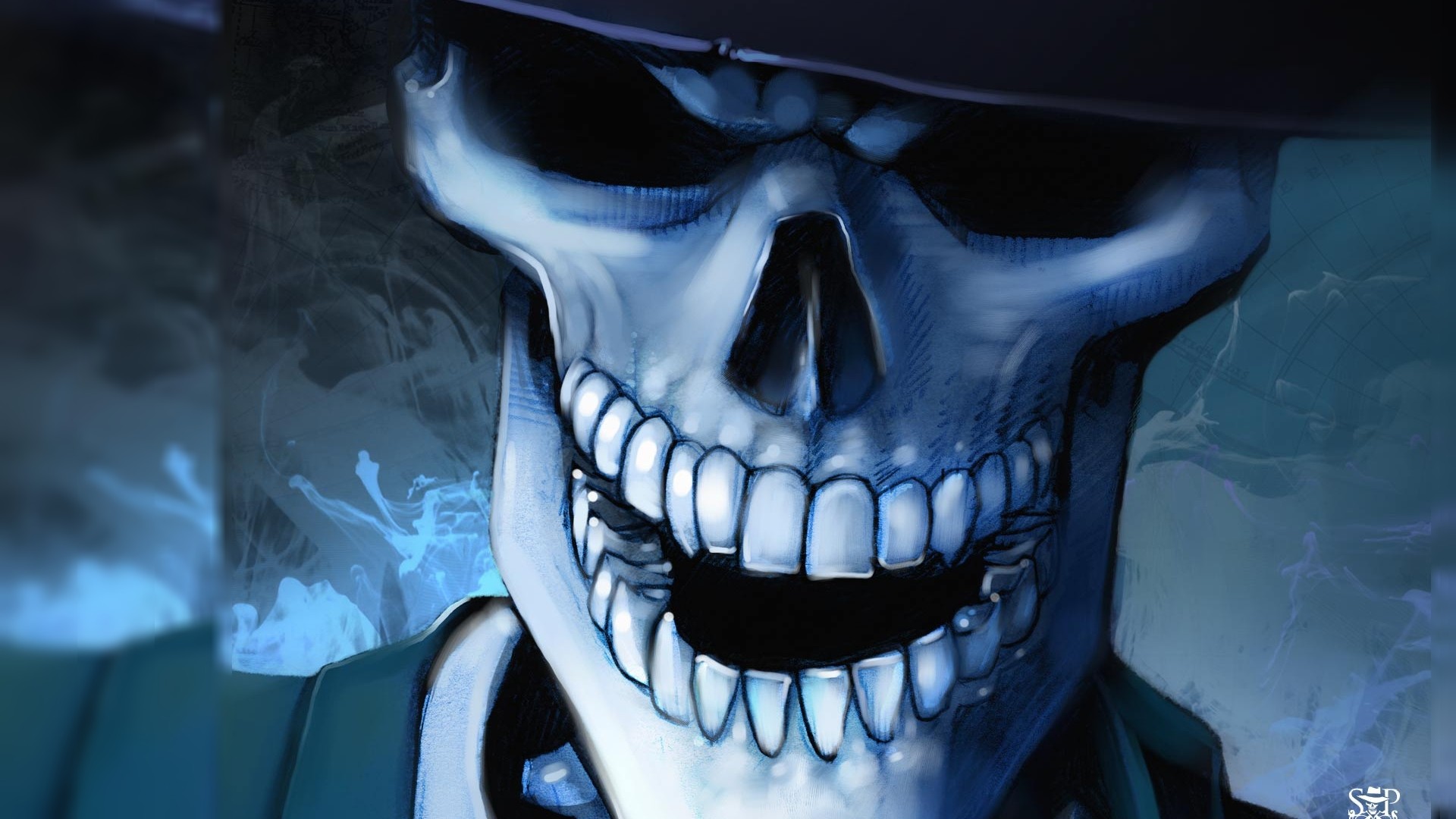 In the chaotic merry-go-round characterizing the drafting of Sri Lanka’s proposed Counter-Terror Act (CTA), the periodic surfacing of one version followed by another has given rise to unexpected horrors. Each time that a new draft emerges or should I rather say, is ‘extracted’ with great pain out of a process gripped by skullduggery and secrecy, its devious drafters conceive new and ingenious ways to confound scrutiny.

Legal clauses to mask and deceive
Even as one objection is taken to categorically dangerous definitions of proposed offences, these are whipped away, soothing the unwary. Yet later, they emerge, clothed in chameleon colours to mask and deceive. Nothing proves this point better than the CTA draft that went before the Cabinet of Ministers this week. This contains hasty revisions made on the cusp of a suddenly suspenseful vote in the European Parliament seeking a rejection of the EU GSP Plus facility which was defeated.

Ostensibly, its contents were supposed to have been improved. Yet what we see is not reassuring. The draft reeks of bad faith and is extraordinarily contradictory. Indeed and outrageously so, it contradicts explanations for drafting positions taken by the drafters themselves. Two glaring examples will suffice for the moment. The initial CTA version leaked to this newspaper last year had included the offence of espionage. Following public concern, this was removed in a later version. As formally recorded, the reason given for this removal was because this offence would more properly belong in a separate National Intelligence Act.

But now, in the face of that very explanation, various offences under espionage have been sneakily restored to the latest draft while omitting the sub-heading ‘espionage.’ Thus, the offence of ‘abetment’ is defined to include ‘gathering confidential information’ if linked to ‘terrorist’ or terrorist related offences. Treacherous consequences which may ensue are tied into the very broad definitions of terrorism related offences. In addition, confidential information has been vaguely defined inter alia as information that may adversely affect public security.

Scant protections in a dysfunctional system
Risks inherent therein are not mitigated by protections offered for anything published in ‘good faith’ with ‘due diligence’ and ‘for the benefit of the public in the national interest in registered print and electronic media or in any academic publication.’ It is interesting that this protection is afforded only for ‘registered’ media. Meanwhile a notable omission in those given protection is online media which should sound warning signals for cyber advocates.

In any event, terms such as ‘good faith’ and ‘due diligence’ provide scant protection in a dysfunctional judicial and prosecutorial process. Provisions that are perfectly reasonable in functional Rule of Law systems assume sinister meaning connotations here because of that reality. This is not an abstract point as seen in the manner that the far less hazardous Prevention of Terrorism Act (PTA) was wielded against journalists and critics for decades.

Bitter animosity against the Rajapaksa regime was manifest in that regard. Why are we beckoning to laws that may provide greater opportunities for political repression? This is a baffling question.

Reinventing previous ‘vague’ terms
In another equally furtive move, the term ‘unity’ in relation to the definition of ‘terrorist’ and terrorism related offence’ has also been brought back. Earlier, this was removed after persistent criticism. As the drafters themselves admitted, the term was vague. Classifying a terrorist related offence if one writes or talks in a manner that may offend ‘unity’ (subjective in its very essence) is perilous to say the least.

But wondrously, this week’s CTA restores ‘unity’ as a component of ‘Offences of Terrorism’ and other related offences. Culpability arises when acts are known or reasonably believed to adversely affect the ‘unity, territorial integrity, sovereignty, national security or defence of Sri Lanka.’ The related offences are repetitive and vaguely defined. They include ‘specified terrorist offences’, ‘aggravated criminal offences associated with terrorism’, ‘offences associated with terrorism’ as well as ‘terrorism related offences’ and ‘abetting terrorism and terrorist organizations.’

Thus, talking or writing that ‘causes harm to the ‘unity, territorial integrity or sovereignty of Sri Lanka,’ amounts to abetting terrorism and terrorists. That this proposed offence is deemed not to affect the exercise of a ‘fundamental right’ in ‘good faith’ is a sop thrown to the needy. Its efficacy depends on a vigorous Supreme Court conscious of its constitutional role and a vigilant civil society. With some exceptions, one cannot profess a great deal of confidence in either.

Where is this famed ‘accountability’?
Meanwhile police powers in compelling bank statements, calling for information from service providers and senior public officials etc without applying for a magisterial warrant can now be met with refusal to comply. Further action is only through activation of the legal process which is some relief at least. However, a suspect’s right of immediate access to legal counsel upon arrest continues to be hedged around by qualifications rendering it meaningless. Here too, the revised amendment to the Code of Criminal Procedure Act appears to afford the right but then craftily denies it later.

In sum, the contents of that amendment and the revised CTA draft appear to be an uncomfortable exercise in ‘lies and deception.’ Indeed, it is an insult to assume that masking language and offences in this way will not result in the pretence being exposed. As repeated ad nauseam in these column spaces, both these amendments should have been publicized by the Government of Sri Lanka and extensively subjected to detailed independent scrutiny. But the converse takes place.

In the minimum, the CTA draft has not even yet been sent to the Human Rights Commission of Sri Lanka (HRCSL). This is despite the fact that the specific mandate of the HRCSL (Section 10 (c) and (d) of Act, No 21 of 1996), is to advise and assist the government in ‘formulating legislation…in furtherance of the promotion and protection of fundamental rights’ and to recommend on compliance with international human rights norms and standards. The contempt thus shown for a prescribed statutory process is nothing short of scandalous.

Menacing eventualities before us
Once the document is in Bill form on the Order Paper of Parliament, there is only limited time for challenge if needs be in Court. This absurd and counterproductive scramble in forcing through laws is deplorable. Whatever revisions that may take place at committee stage to this Bill is also out of our hands.

Certainly these are menacing and high risk eventualities for a law that can be used to crucify Sri Lankan citizens by any Government, present or potential as the case may be.