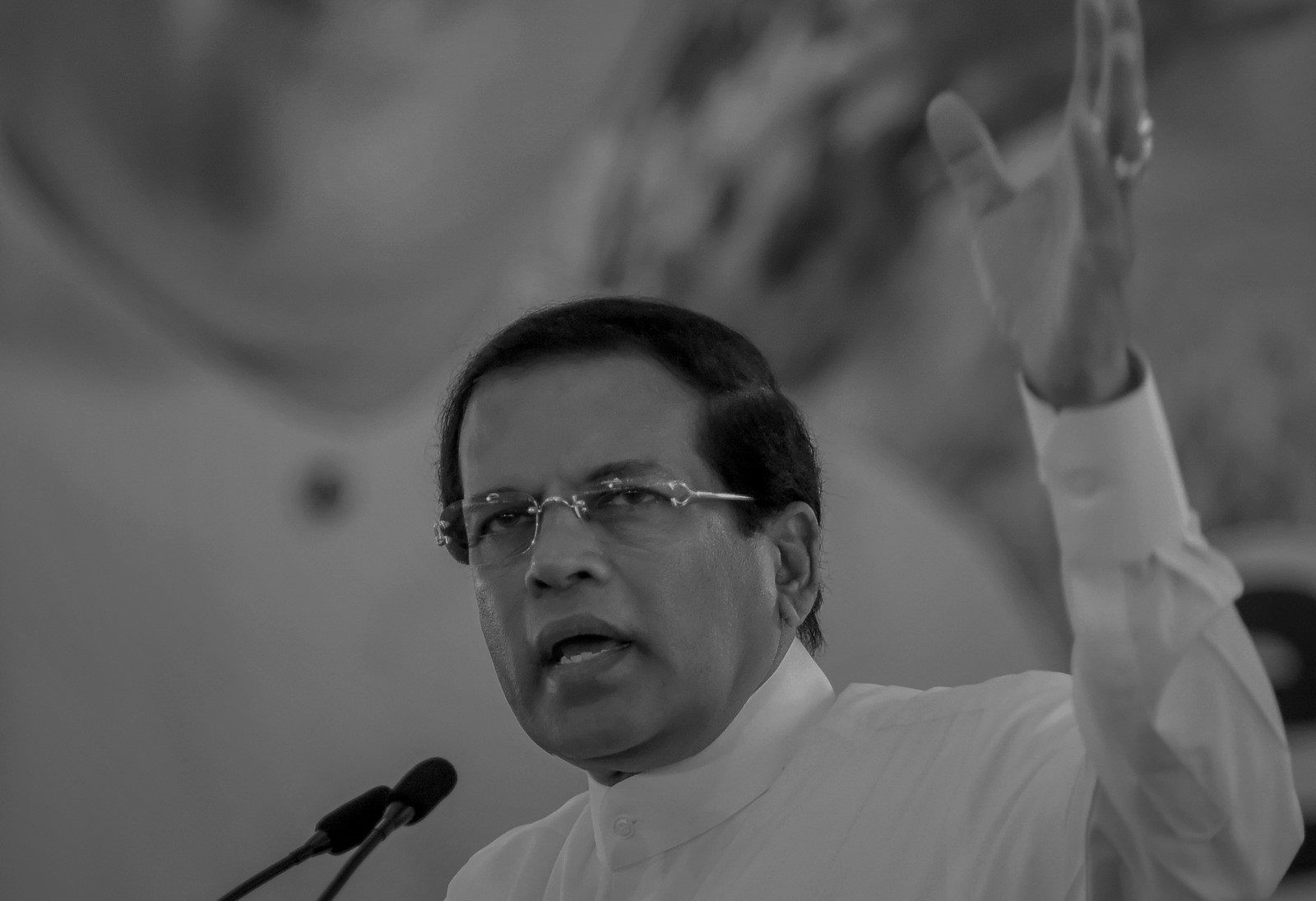 “If there are undue criticism and complaints against the decisions taken by me to stop corruption and fraud, I am ready to leave all positions and join the people to continue the struggle” says President Maithripala Sirisena.

He was speaking at a public meeting held today (Nov. 24) in Nikaveratiya.

“As the government of SLFP did wrong things, the SLFP candidate lost in 2015. If the UNP is doing the same faults and mistakes being in the government, people will not approve that”, he said.

“The people elected a new government, expecting a correct program which would change the existed corrupted system of governance. Everybody should be ready to start a correct journey to fulfill that expectation of the people. The politicians should love the country and the people, without acting according to their political powers and private agendas”, the President emphasized.

“Whatever said by whomsoever, I am committed to a clean and good political culture throughout my 50 years of political life. I will act with patience and equanimity with my experience of that long political journey. I am not a stranger to the political arena”, he stated.

“Though there are complaints against the decision to postpone the Provincial Council Election, even the SLFP wants the elections to be held soon. We have done every commitment in this regard”, he said.

“We passed the 19th Amendment to the Constitution in the Parliament at a time when the UNP had only 47 seats in the Parliament. 142 MPs from SLFP and UPFA voted for that. We should strengthen the SLFP not only to win elections but also to create a better political culture”, the President said.