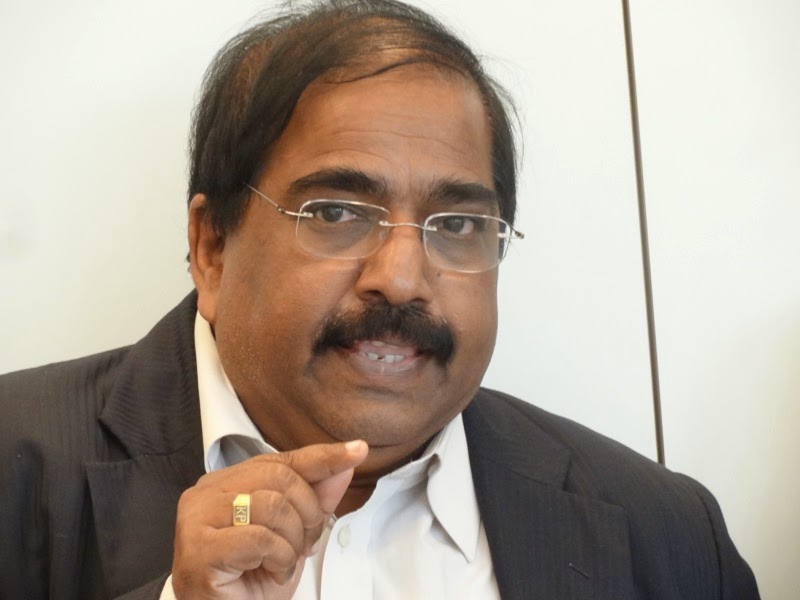 With the military claiming to have shot dead Selvanayagam Kajeepan alias Gobi and two others who were said to be attempting to revive the LTTE in the North, several Tamil political parties and civil society organisations have raised doubts on the possibility of any such rebellious activities. According to some, the whole incident seems like an attempt by the government to maintain a strong military presence in the North. While the government says there is a fear of the LTTE regrouping in the country, TNA MP Suresh Premachandran speaking to The Sunday Leader insisted that there was absolutely no space for the LTTE to regroup in Sri Lanka or overseas.
Excerpts of the interview:
Q: The Government says the death of former LTTE member Gobi is proof that the LTTE was regrouping in the North. Do you agree?
A: I came to know that this so-called Gobi was in a rehabilitation centre and thereafter went to Middle East for work. Upon his return, he had been working with government intelligence groups. If the government says that there is proof of the LTTE regrouping in the North, it is absolute rubbish. Gobi may have been a former LTTE cadre but after the war he was said to be working with the government. However, Gobi and two others were accused of regrouping the LTTE and were shot dead by the military. I do not understand why they killed him.
The bodies were also not given back to their families. I strongly feel that this is a well-orchestrated drama to keep the armed forces in the North. We do not think that the LTTE is regrouping in the North. Besides, Gobi was not a capable person for that.
Q: Is there a need for the army to maintain a strong presence in the North on national security grounds?
A: There is no need at all. From the beginning, apart from this drama, there has not been a single incident during the last five years. The government says that Gobi shot a policeman but there wasn’t a single picture of the injured person even though it was reported in the papers that a policeman was injured and admitted to hospital.
The government is the only source that provides such news. There was another incident where the government claimed that another army soldier was shot dead and that happened to be a Tamil boy who was working with the army. The government seems to be killing people and creating stories. We can assure that there is no need to have a military presence in the Northern Province.
Q: Would the TNA agree with the Government that there should no room for the LTTE to re-emerge in Sri Lanka?
A: We do not want any violence in the country. We know for sure that there is no space for the LTTE to regroup in Sri Lanka. Nobody wants that to happen. More than the government, the TNA would not want any violence in the North, East or in the entire country. People in the North have been through enough suffering.
Q: What does the TNA expect from the international community when dealing with former rebels said to be operating overseas?
A: To my knowledge and understanding there are no rebels operating overseas. There are Tamil organizations that are very transparent and democratic.
They work hand in hand with valid and recognized groups. If they are operating violently or dealing with weapons, they should be banned, but not otherwise. I do not know whether the LTTE is alive in any part of the world.
However several names of Tamil organizations that are fighting for Tamil rights democratically and transparently appeared in the list. We do not believe that there are any Tamil groups dealing with any rebels or that they are involved in any rebellious activities in Sri Lanka or overseas.
Q: What will it take for Tamils to say that they are experiencing real peace?
A: The government of Sri Lanka should be prepared to accept the Tamil people as citizens of this country. They should come to terms with power sharing with the Tamils and devolve power to the Provincial Councils, especially in the North and East. The government should also stop creating unwanted drama.
They must reach a political solution with the Tamil people to settle the whole problem. Right now, they are only irritating the Tamil people by accusing them of reviving the LTTE and being involved in rebellious activities. They keep arresting people on such allegations. Those are wrong measures that may not help to bridge the gap and only aggravate the anger of the people. There needs to be a political solution.
Tamil political parties are willing to come forward for discussions to find a political solution but the government needs to take the initiative. If they are going to act as a rigid hegemonic Buddhist regime, they definitely cannot do anything to bring real peace for the Tamils
Interviewws by By Waruni Karunarathne