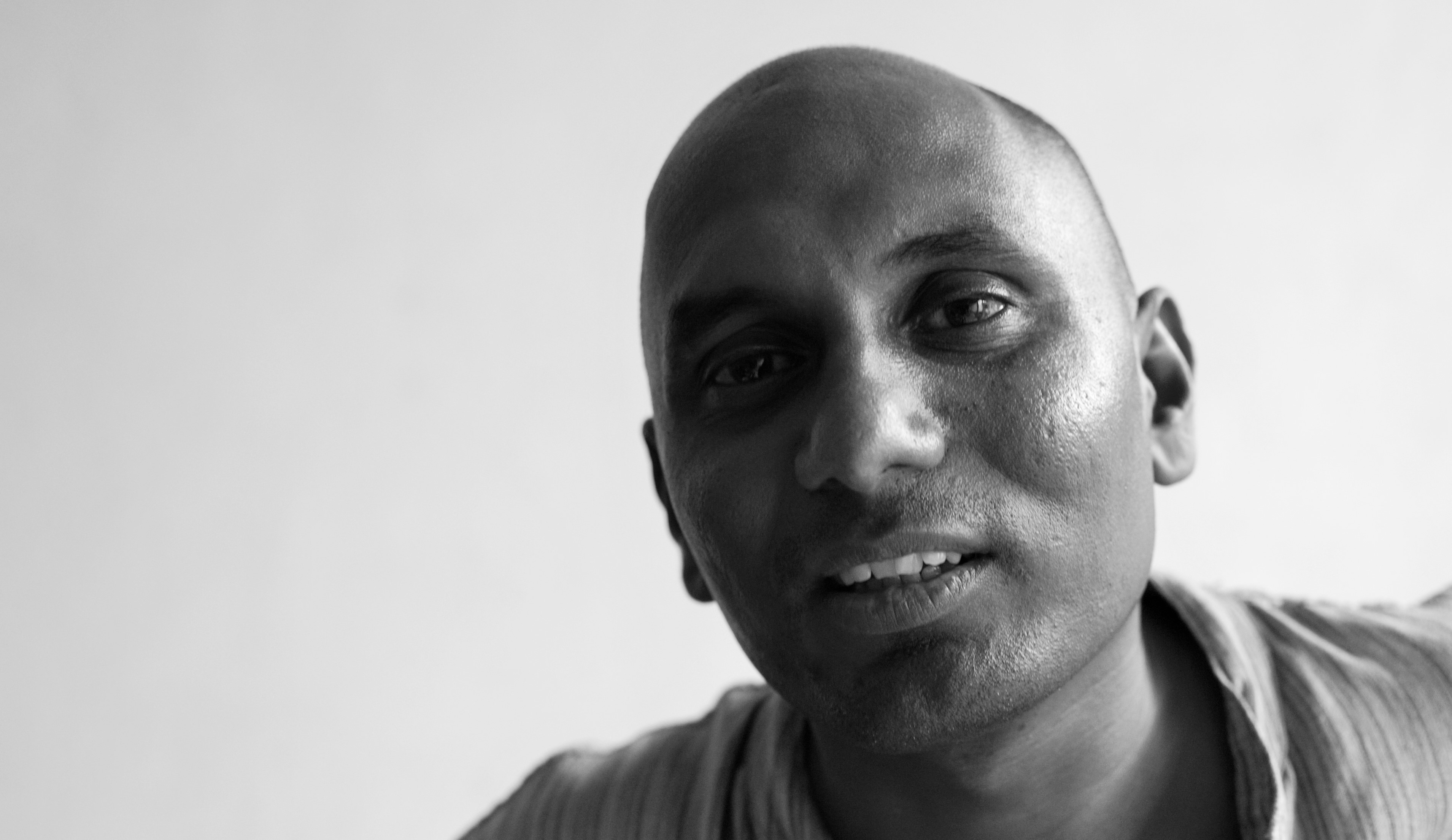 Ruki Fernando is a human rights activist based in Colombo, Sri Lanka. In this interview, Mr. Fernando shares his thoughts on a range of salient issues.

Sri Lanka’s former president, Mahinda Rajapaksa, took the country in an ever more authoritarian direction. How much has changed since Maithripala Sirisena became president in January 2015?

Authoritarianism has lessened and there is more space across the country for free expression, free assembly and free association. This was visible when Tamil people in the country’s North and East came out for the first time on May 18, 2015 — to grieve collectively and publicly for their loved ones who had died during the civil war. There was more space and less restrictions and less intimidation for this in 2016 compared to 2015. However, there have been regular incidents of surveillance, intimidation, harassment and threats on journalists and activists — particularly in the North and East, even though the intensity and regularity of these incidents appears to be less than it was during the Rajapaksa era.

I feel more safe and free, and now travel to the interior of the Vanni (in the country’s Northern Province). I also go home late at night on my own, using public transport — something I never did when the Rajapaksas were in power. But even after 18 months of “good governance,” I’m still under investigation by the Terrorist Investigation Department and my freedom of expression is restricted through a court order.

As a human rights activist, what issues are taking up most of your time? What projects are you currently working on?

There are too many things than I could mention! I have been trying to assist a few families of disappeared persons in their continuing struggles. I have been trying to engage critically with the proposed Office of Missing Persons (OMP). I have been monitoring and documenting recent abductions and arrests under the Prevention of Terrorism Act (PTA). I’m continuing to work with a few communities whose lands have been expropriated by the military. I am trying to critique militarized and large, business-oriented tourism, and to promote a more community-centered, reconciliation-oriented form of tourism. I’m also spending time discussing transitional justice issues with rural Sinhalese communities, and participating in radio and TV discussions in Sinhalese. In addition, I have been trying to support exiled Sri Lankan journalists and activists to return to Sri Lanka, and to support Pakistanis and Bangladeshis fleeing their countries and seeking refuge in Sri Lanka. Lastly, I have been giving talks and interviews, and have been writing about these issues.

In terms of the government’s wide-ranging transitional justice agenda, how much has been accomplished thus far?

Some political prisoners have been released, mostly conditionally. Some lands occupied for decades by the military have been released. Last year, there were significant judgements convicting soldiers for the rape of a Tamil woman in 2010 and a massacre of Tamil civilians in 2000.

There have been arrests of military and senior police personnel in some important and high-profile cases of killings and disappearances. The new leadership of the Human Rights Commission has asserted their independence and challenged the government, though an overhaul of the institution to be fully independent and effective will take much longer.

On the other hand, the military’s involvement in civilian activities in the North — such as hotels, shops, preschools, farms and airlines, among other activities, continues. Buddhist domination with the help of the military, in the predominantly non-Buddhist (mostly Tamil) North also continues. There has been an alarming rise of abductions and arrests under the PTA in the North and East during the last few months. Impunity reigns and accountability seems far away for tens of thousands of incidents, despite the availability of compelling evidence in some cases.

The positive progress is politically symbolic and matters a lot to ordinary people in their daily lives. But overall, progress has been too little and painfully slow. And there have been too many backward steps for the few forward steps.

How have public consultations (for the country’s transitional justice mechanisms) been going? What, if anything could be done to improve the consultative process?

Six months after the appointment of the Consultation Task Force (CTF), the consultations on transitional justice have commenced. But it seems the government has not thrown its political weight behind it, championing and promoting the process amongst Sri Lankans, using its vast infrastructure and extensive outreach through the mainstream and new media. The government doesn’t appear to be supporting the process financially, and it seems dependent on foreign funding from the United Nations (UN), which has resulted in delays.

In addition, the government had initiated a parallel process of drafting in secret, legislature in relation to transitional justice institutions, even before the consultation process started. There needs to be a convergence of expert drafting processes and popular consultations with ordinary people.

As it is, despite the best efforts of the CTF and subsidiary bodies, politically, the popular consultations appear to be an eyewash, designed to placate foreign governments and UN officials, and tick the box.

Do you believe that it’s important for Sri Lanka’s transitional justice process to include international participation? If so, why?

The reality in Sri Lanka is that most Tamils, who are a numerical minority, who have suffered the most, and who have historical grievances that led to the civil war, don’t trust a purely domestic process. Sinhalese who are the majority community, don’t trust international involvement. So if the transitional justice process is about all communities, we need to negotiate a middle way, acceptable to most communities and people. But there’s also a danger that the aspirations of the majority may prevail. Then there is also the issue of whether competency and experience to the extent needed is fully available in Sri Lanka.

Regarding the accountability mechanism to address alleged wartime abuses, what role (if any) would you like to see international actors play?

Personally, I believe it’s important to have the participation of international judges, prosecutors, investigators and defense lawyers. Their participation should go beyond monitoring, advising and training. But being international alone will not guarantee independence and credibility. It’s crucial to ensure that accountability mechanisms have the acceptance of all communities and thus, the government must play the major role in reaching out to all Sri Lankans — in particular to the Sinhalese-Buddhist community, to stress the importance of doing what’s right and principled, instead of bowing down to populist slogans. Tamil political and civil society leaders too must not get carried away with populist slogans and work towards solutions for affected people, considering the existing domestic and international political realities.