Members of the secret police caught red-handed filming a suspect, who sort protection upon bailed 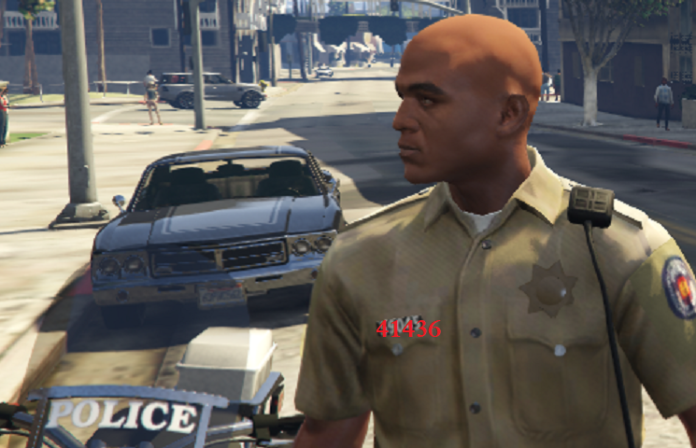 A team of lawyers representing a suspect has been able to uncover a Police intelligence  and Police STF team that secretly videotaped a suspect in front of the Moratuwa Magistrate’s Court yesterday (29)  morning.

The suspect, Kelum Indika Sampath, was produced before Moratuwa Magistrate Uddala Suwanduragoda  to finalised his bail conditions. He has been given bail by the High Court earlier.

He had been in detention for 3 years for a case related to fire arms. His  prison ID number is 1580 and court case number is 87019.

President’s Counsel Saliya Peiris, Senaka Perera and a team of lawyers appeared for the suspect. Saliya Peiris is also the current President of the Bar Association of Sri Lanka.

Following the assassination of a suspect, Lalith Pintu, after he was given bail in last July, both the legal and political circles fear that such suspects could be killed once they are released on bail.

In such a situation there will be no charges of custodial death. The killers of Lalith Pintu have not been found yet.

In this context President’s Counsel Saliya Peiris, who appeared for Kelum Sampath, requested the court to provide his client with maximum protection after granting bail.

After considering the request, Magistrate Uddala Suwanduragoda ordered the IGP to provide the necessary security  to Kelum Sampath.

Kelum Sampath’s mother, who was waiting outside the court told the legal team that a group of persons had videotaped her son getting off the prison bus.

The group had told Kelum Sampath’s mother that they had come to the court to appear in a case related to filming.

However, such a case was not on the list of cases heard yesterday.

The group of six were in plain clothes, unbuttoned shirts, wearing bungles.

Under these circumstances, suspecting a foul play legal team of about ten lawyers immediately surrounded the group.

At this time they told lawyers they wanted to talk to their boss Nadeeka Silva, who seem to be a higher official.

Due to the suspicious behavior of this group, the legal team handed them over to the police post at the Magistrate’s premises.

When questioned it was revealed that the group had not come to any court proceedings but  to videotape Kelum Sampath. They produced their Police IDs which showed that they  belonged to the State Intelligence Service and the Police Special Task Force.

One of the intelligence officers in the group was identified as Hidella Arachchige Sanjaya Priya Dharshana, with police ID number 41436. The names of all six have been recorded at the police post.

A lawyer present at the trial told Sri Lanka Brief  that Minister in charge of police Sarath Weerasekara should explain why a suspect who was to be released on bail was videotaped state intelligence officers masquerading as camera crew.