Lets stand together with Inter University Students’ Federation, as we cheered them yesterday! 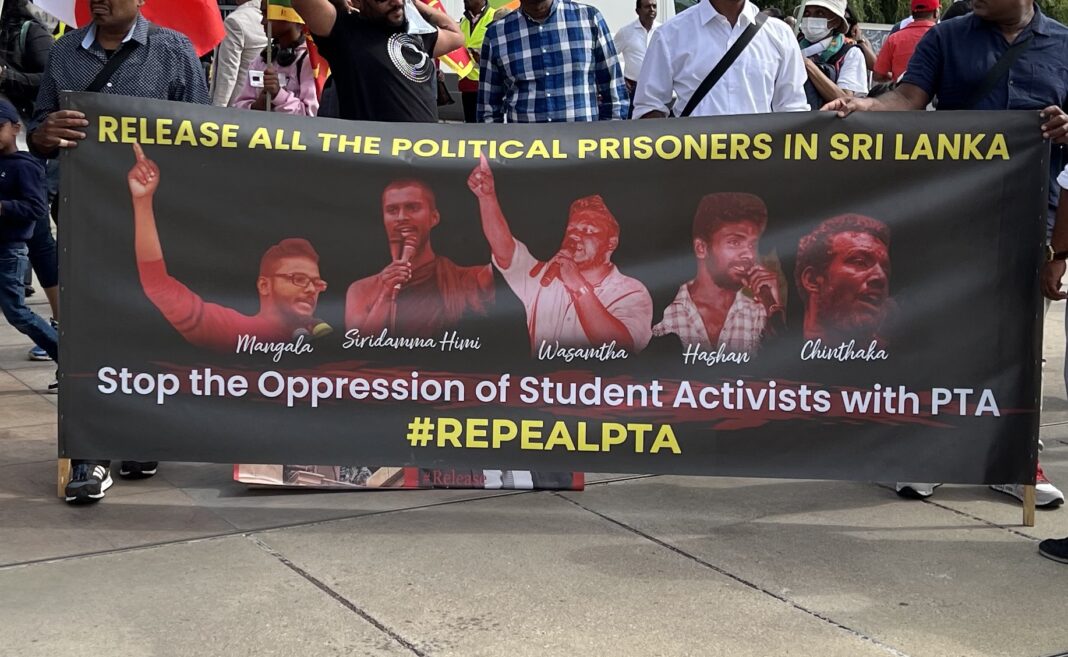 I’ve said this before, and I’ll say it again, there was a time in the not so distance past, that we cheered on the Inter University Students’ Federation and even lined the streets in anticipation of their arrival. We donated food and drink for them. We watched in awe as they marched courageously through the streets, and cleaned up after themselves. 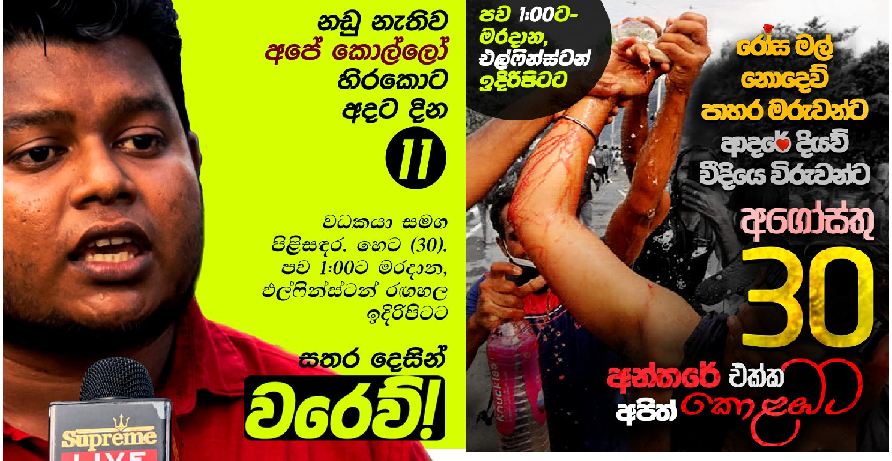 No, I’m not romanticising the IUSF. Yes, there are many problematic issues within the university system (not just the IUSF,) that needs to be eradicated and evolve – ragging and women’s representation in decision making positions, being two that I feel strongest about. And I have called out, and will continue to push them on these issues in the future as well.

What I find ingenuous and opportunistic is those who were more than happy before, to cheer them on unconditionally, are now whispering (rather loudly), about ragging, socialism and “violence”. If your idea of violence is breaking down a barrier that has been erected by the State to bar us from exercising our democratic rights, and not acts such as this by the State meant to crush dissent and consolidate power, then it is you who needs to check yourself on your selective understanding of violence.

All this being said, youth studying at State universities today, are the future leadership of this country.

FACT – We have an aged, corrupt, self-serving political elite in Parliament today on the one hand, and the youth and future leadership of our country being hunted down and detained by the State under terror laws, on the other.

Today as the general public comes to the streets in support of Anthare, to support students who marched alongside us in a struggle we are/were all a part of, and call on the oppressive State to STOP the repression of our students, will you turn a blind eye, or will you stand with them?