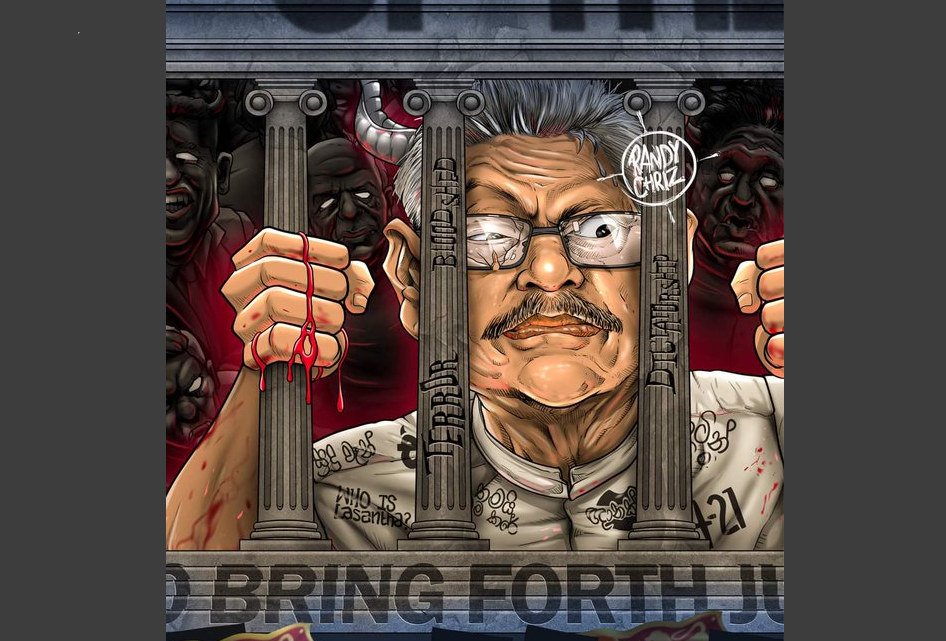 We are a group of civil organizations and civil society activists who are committed to the political, social, and economic stability as well as the good governance of Sri Lanka Today, Sri Lanka is facing a crisis which is the most severe one since the independence. It is evident from the announcement of the government as well that the economic crisis has turned into a political crisis and now it is turning to a humanitarian tragedy.

The main reason for the disaster faced by Sri Lanka is that the Gotabhaya Rajapaksa’s administration which was strengthened by the 20th amendment to the constitution. The main demand of the protests spearheaded by the youth countrywide as well as at the Galleface protest site was that the President Gotabaya Rajapakse should resign. In the background of his government has resigned along with the Prime Minister the President addressing the nation on May 11, said that he would take steps to amend the constitution to re-enact the contents of the 19th Amendment to further empower the Parliament and he would hold discussions on the abolition of the Executive Presidency during a specific period. The new Prime Minister appointed by the President as a solution to the crisis also said that the 21st amendment to the constitution will be introduced to empower the parliament.

After a lapse of almost one month from the said address to the nation by the President and appointing a new Prime Minister, but the 21st amendment was not approved by the Parliament andthe approval of the same by the Cabinet of Ministers is getting delayed day by day. Our observation is that this is contrary to the public opinion at present and a failure to achieve the political stability which is needed to bring the immediate solutions to the economic crisis.

The political stability and the democratic atmosphere caused by the enactment of 21 amendment which strengthens the power of Parliament and establishes democracy, are required to get the national and international support in solving the economic crisis. If not, it is our observation that Sri Lanka may lose the possibility of getting such assistance which may lead to a humanitarian disaster.