In India, a Pandemic of Prejudice and Repression – Siddharth Varadarajan 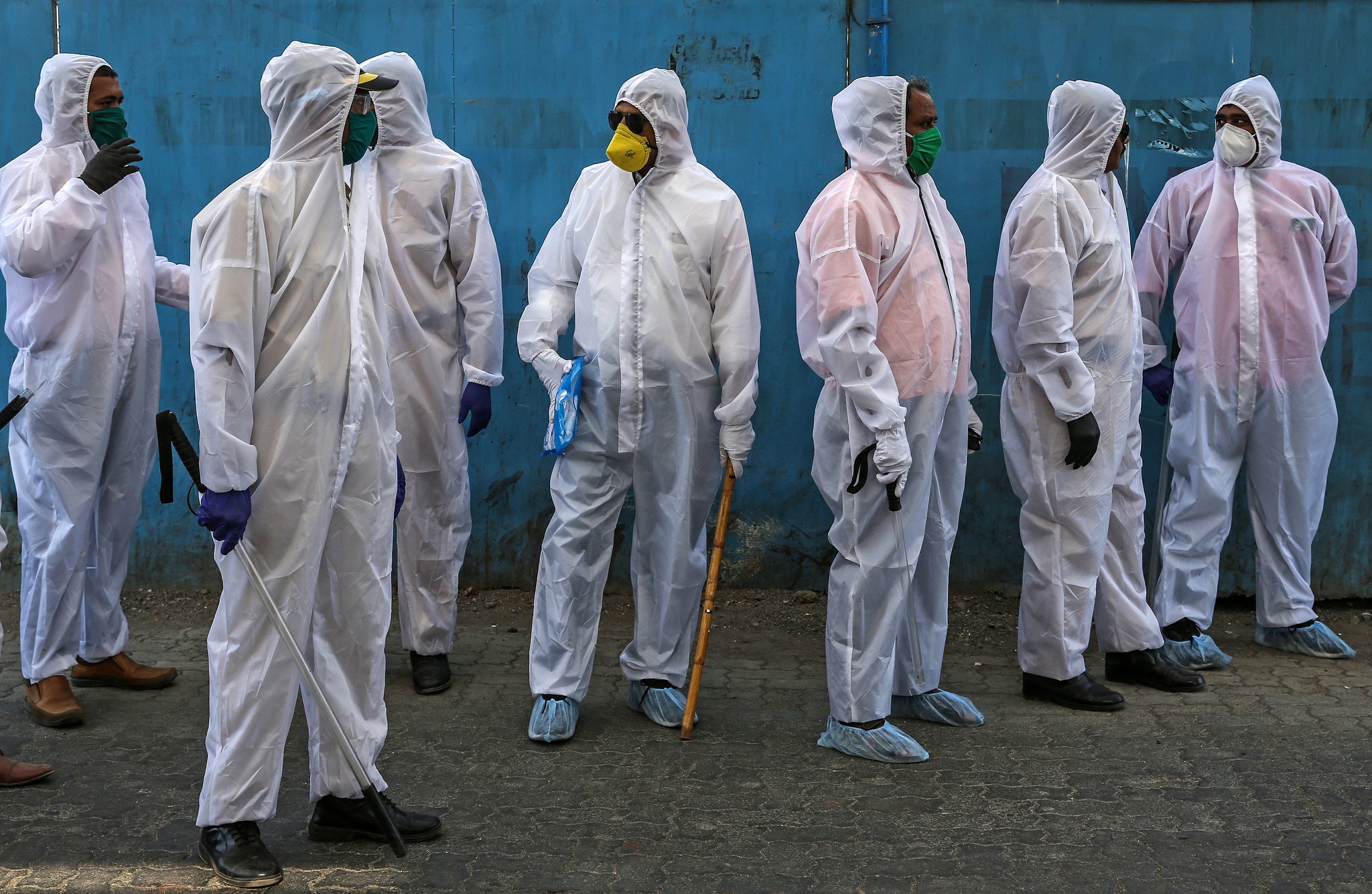 The coronavirus outbreak has allowed authoritarianism and anti-Muslim sentiment to flourish.

NEW DELHI — For decades, India embraced many of the ideals that are the hallmarks of a liberal democracy. But since the election of Prime Minister Narendra Modi and his Hindu fundamentalist Bharatiya Janata Party in 2014, we have experienced a breathtaking erosion in the rule of law and civil and political rights and the unleashing of a wave of intolerance against religious minorities.

Sadly, much of the Indian media has been complicit in the B.J.P.’s assault on democratic and secular values, either by actively promoting the narrative of Mr. Modi and his party, or by censoring itself to avoid being punished.

There are still journalists who maintain their integrity and work to uphold the democratic ideals of the Indian Constitution. For these independent journalists, it has become something of a rite of passage to have the police come after them for speaking out against the ruling establishment.

As a founding editor of The Wire, an independent online news portal, I have had my own brushes with the law, chiefly in the form of defamation complaints. At one point, we faced 14 defamation cases, all of them frivolous, seeking damages totaling $1.3 billion. The cases were filed by people who are either a part of the ruling establishment or considered close to it. Seven cases have since been withdrawn.

A few weeks back, the harassment took a darker turn.

On April 1, I was accused by the police in Ayodhya, in the northern state of Uttar Pradesh, of several serious crimes: using a computer to impersonate someone and transmit obscene material; disobeying the instructions of a public official; spreading panic about an impending disaster; and spreading rumors with intent to cause a riot. Some of these crimes carry a three-year prison sentence.

The article noted, by way of background, that religious leaders and groups in India had been slow to wake up to the dangers of the coronavirus. The chief minister of Uttar Pradesh, Yogi Adityanath, who is a priest and a prominent Modi ally, had taken part in a Hindu religious gathering in Ayodhya along with dozens of people on March 25 — the first day of the national lockdown to stem the spread of the virus.

Mr. Adityanath had tweeted video of himself surrounded by priests, officials and journalists. A handful of those present wore masks, but the gathering was a blatant violation of the government’s advisory on social distancing. The article misattributed a quote to Mr. Adityanath. The words had been uttered by another priest from Ayodhya. We published a clear and swift correction.

We mentioned Mr. Adityanath in our report because the Tablighi Jamaat infections were being exploited by the Islamophobic establishment and its spear-carriers to generate hostility against Muslims. We were reminding our readers that no religion has a monopoly on ignorant or complacent followers. That, I believe, is the real crime the Hindu fundamentalists who rule India and Uttar Pradesh think we have committed.

The establishment is much more comfortable with the propaganda campaign against Muslims immediately started by a section of the Indian media, vilifying members of the Tablighi Jamaat, targeting mosques and seminaries. This quickly morphed into a vicious social media campaign with fake videos carrying hashtags like #CoronaJihad.

Predictably, the online hate spilled over to the real world. There are reports from Uttar Pradesh and other parts of India of vigilantes attacking Muslims and enforcing a boycott of Muslim vendors. Two babies have died after hospitals allegedly refused to treat their Muslim mothers. A cancer hospital announced that it would not admit Muslim patients unless they provided proof of having tested negative for the coronavirus.

None of this has stirred the Indian government or the state authorities to firmly enforce the rule of law. Instead, amid the lockdown, policemen were dispatched from Ayodhya to my home in New Delhi, 435 miles away, to summon me to answer the charges.

The date they chose for my appearance happened to fall within the lockdown, so they knew I would never be able to make it across state lines. They also knew I would be unable to approach the courts because of the lockdown, making me potentially liable to arrest for not responding.

Fortunately, the civil society outcry over this intimidation forced the police to backtrack. Thirty-six hours before the deadline, I was informed that I could submit a statement through email, which I have done.

The ball is now in the Uttar Pradesh government’s court. But given the B.J.P.’s general intolerance of criticism, I do not expect officials there to back off just because of the public health emergency.

Across India, the pandemic and lockdown have provided an occasion for the free play of authoritarian impulses. Despite the Supreme Court of India urging the authorities to empty the prisons because of the coronavirus, the human rights activist Gautam Navlakha and Anand Teltumbde, a management professor and leading intellectual, were taken into custody last week under a draconian antiterrorism law on the flimsiest of evidence.

Sadly, neither in their case nor indeed in a raft of rights-related cases has the Supreme Court of India chosen to intervene. The lockdown, which Mr. Modi announced on March 24, with four hours’ notice, rendered hundreds of thousands of migrant workers without work, food and shelter, forcing them to set out on crushing journeys to their villages on foot.

A public interest case was filed in the Supreme Court of India seeking support for the distressed workers. The court meekly accepted the Indian government’s unsubstantiated claim that the exodus of migrant workers was caused by “fake news” by the media and not by the lack of preparation or warning by the government.

The police are targeting journalists and even citizens using social media for reports and comments that show the government in poor light. Last Wednesday, the police in the state of Gujarat, charged a respected lawyer with hate speech for a sarcastic tweet. Most of these cases fizzle out, but India’s police know that the process is the punishment.

A national lockdown is precisely the time when journalists in a democracy need to be free to write and report without worrying about a midnight knock. Only by doing our jobs can we ensure not only that ordinary citizens come out of the pandemic alive, but that their democracy does so, too.