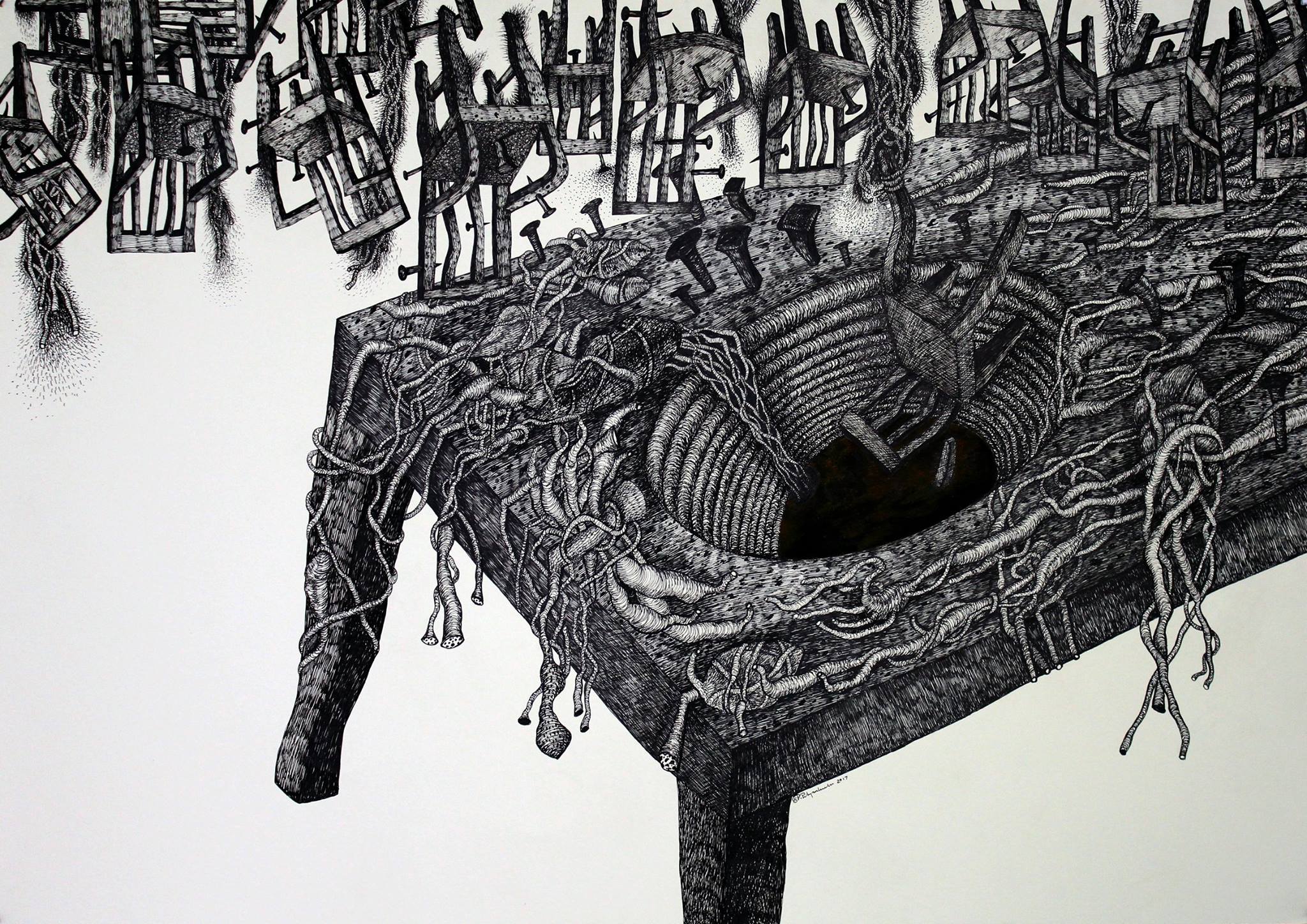 Image by by SP Pushpakanthan.

The Human Rights Commission is writing to place before your Excellency its observations on the International Convention for the Protection of All Persons from
Enforced Disappearances Bill (hereinafter the Bill).

It is in this context and spirit, the Commission urges your Excellency, particularly in your capacity as Minister of National Integration and Reconciliation, to provide leadership to ensure that the Bill is enacted and Sri Lanka sets an example not only for the region but globally on how to humanely respond to the grievances and pain of those who have suffered due to serious human rights violations.

The Commission’s observations on specific provisions of the Bill are attached.

The Human Rights Commission of Sri Lanka (HRCSL) welcomes the ratification by Sri Lanka of the International Convention for the Protection of All Persons from Enforced Disappearances in May 2016. The formulation and gazetting of a legislative Bill by the Government of Sri Lanka in order to incorporate the Convention into national law is a further step in the right direction. Given the long history of enforced disappearances in Sri Lanka, the Commission is of the view that it is an important forward step towards addressing impunity for the crime as well as enabling the families of the disappeared to find the truth and access remedies.

• That the continuing nature of the violation be expressly recognised since enforced disappearances constitute a continuous act, as stated in the General Comment1
issued by the UN Working Group on Enforced and Involuntary Disappearances (WGEID). Since the conduct violates several rights, it is a unique and consolidated act and not a combination of acts. Even if some aspects of the violation were completed prior to the enactment of legislation, other elements continue until the victim’s fate or whereabouts are established. Hence, it is the element of ‘continuance’ that gives institutions the competence and jurisdiction to consider the offence as a whole. Recommendations on revisions to provisions of the Bill

• Given the history of enforced disappearances in Sri Lanka, it is imperative that Section 15 (3) of the Bill on conditions of detention includes Article 17 (c) of the
Convention, which explicitly states that persons should be held only at authorised places of detention. Further, in addition to the Human Rights Commission
accessing places where persons are deprived of liberty, the Bill should make reference to Section 12 (f) of the OMP Act and recognise the right of the OMP to
visit places where persons are deprived of liberty.

• With regard to Section 15 (2) of the Bill and the stipulation the right of any person deprived of liberty to be visited by an attorney-at-law is subject only to the
conditions established by written law, the Human Rights Commission’s recommendation set out in its letters to the Hon. Prime Minister on the proposed
amendments to the Code of Criminal Procedure (Special Provisions) Act No 2 of 2013 should be adopted. The said recommendation states that all those deprived
of liberty should be able to access legal representation from the commencement of detention.

• Section 14 (2) of the Bill aims to reproduce Article 24 (7) of the Convention which guarantees the right to form and participate freely in associations to assist
victims, find the truth etc. However, Section 14 (2) of the Bill reproduces the Convention Article with a qualification that the right is “subject only to the
conditions established by written law”. Since this qualification could possibly lead to curtailing freedom of association and expression it should be ensure that any
such law must be fair and in compliance with human rights standards.

• Section 15 of the Bill should provide explicit time limit to enter the name of the arrested person/detainee in the official register of persons deprived of liberty.
Furthermore, a provision which imposes a penalty for wilfully omitting to inform or resisting or obstructing an officer from doing so, should be included.

• Article 1 of the Convention which states that ‘no exceptional circumstances whatsoever, whether a state of war or a threat of war, internal political instability
or any other public emergency, may be invoked as a justification for enforced disappearance’. It is pertinent to point out that the report of the Sub-Committee on
Fundamental Rights of the Constitutional Assembly of Sri Lanka also uses the exact language of Article 1 of the Convention in the section on the ‘Right not to
be subjected to enforced disappearance’ (page 3).

• Article 6 (2) of the Convention, which explicitly states that no order or instruction may be used as justification for an offence of enforced disappearances. It should
be incorporated into the section on the responsibility of the superior officers, i.e. Section 3 (3).

• Article 8 which takes the continuous nature of the offence into account and stipulates that the time period within which criminal proceedings should be
instituted should be of long duration, and commences only from the moment the offence ends. The offence ends only when ‘the State acknowledges the detention
or releases information pertaining to the fate or whereabouts of the individual’.

• Article 12 (1) which requires measures to be taken to ensure complainants, witnesses, relatives of the disappeared person and their defence counsel as well as
persons participating in the investigation are protected against all ill-treatment or intimidation as a consequence of the complaint or any evidence given.

• Article 23 of the Convention on the training of law enforcement personnel, and other relevant officials who may be involved in the custody or treatment of
persons deprived of liberty is imperative to ensure prevention, as well as investigation and resolution of cases of enforced disappearances. In this regard,
Article 23 (2), which states that orders or instructions prescribing, authorising or encouraging enforced disappearances should be prohibited, is of particular
importance.

• The Bill makes no reference to Article 24 of the Convention on reparation. The Commission recommends it should acknowledge and refer to relevant provisions
on reparations in the OMP Act and to all relevant laws. In particular, the Bill should include Article 24 (5) of the Convention, which sets out the types of
reparation that a victim is entitled to, including material and moral damages in addition to, where appropriate, other forms of reparation such as restitution and
guarantees of non-repetition.

• Incorporating Article 25 on the wrongful removal of children and related rights into the Bill is of critical importance.The Commission urges all political parties represented in Parliament to vote for the adoption of this Bill, which has great significance for human rights protection in Sri Lanka.