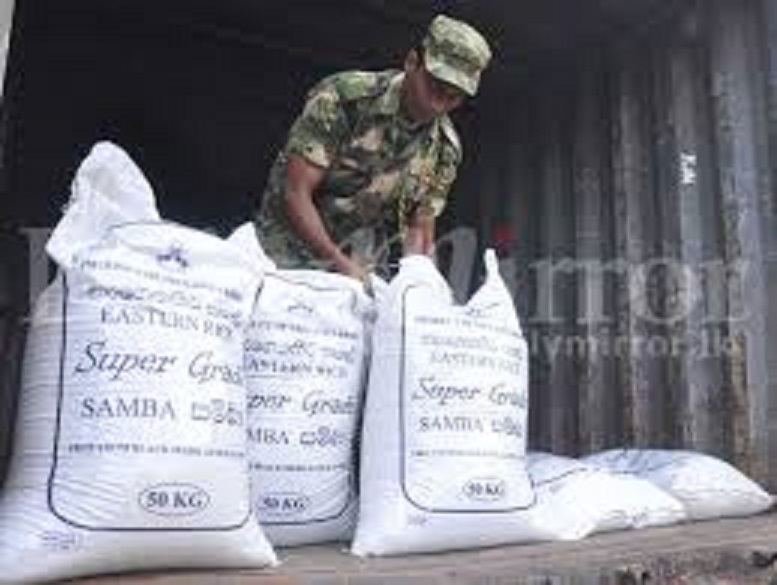 A special program has been formulated with the intervention  of the Army to purchase the paddy harvest of farmers at reasonable prices reports a pro-Gotabaya Rajapaksa web site cnews.

Army Commander Shavendra Silva has said that the procurement of paddy  will be through Government Agents coordinated by Security Forces Headquarters located throughout the country.

According to him the new program has been implemented on the instructions of President Gotabhaya Rajapaksa to combat  the rice mafia in the country.

The Army Commander  has further stated that the aim of this program is to prevent  harvest of farmers from getting into the hands of middlemen and  paying  a lower price to them.