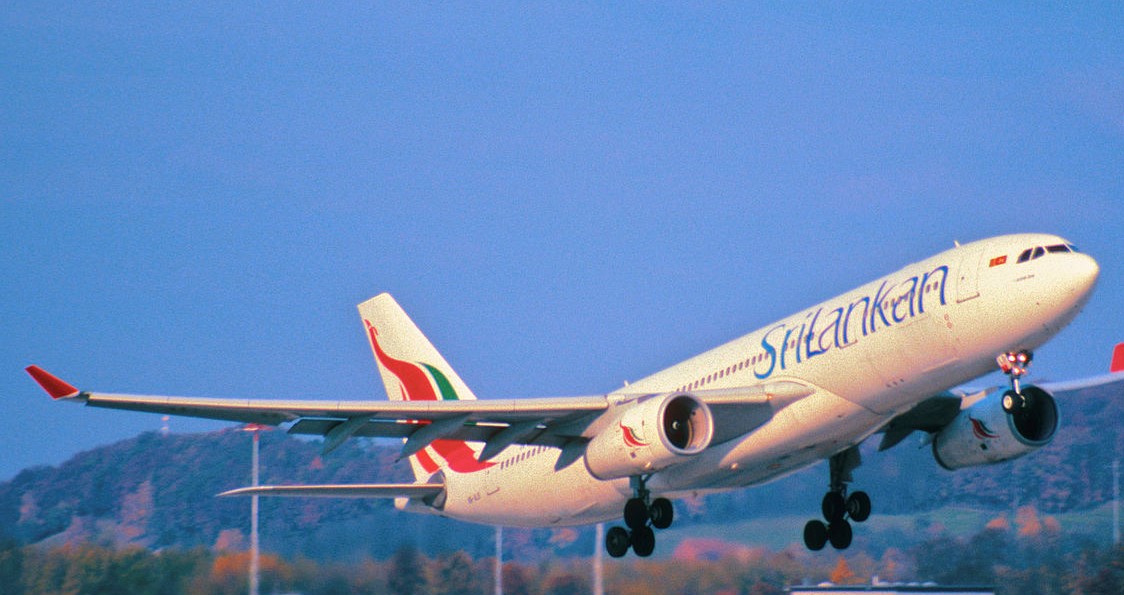 EN – Airbus aviation group had offered a 16 million US dollar bribe to the wife an employee of Sri Lanka’s state airline for a large aircraft order, and at least two million dollars were paid to a ‘straw company’ set up in Brunei, court records show.

The aircraft manufacturer had “failed to prevent persons associated with Airbus SE from bribing others concerned with the purchase of aircraft by SriLankan Airlines from Airbus, namely directors and/or employees of SriLankan Airlines,” between July 01, 2011, and June 2015, the judgment said.

The lady agent had dealt with Airbus when 14 planes were ordered in a controversial deal in 2013, to as late as October 2015, the filings said.

While UK laws allow agents to be paid commissions, they must be experienced independent consultants, with no connections to the customer, who can canvass and bring in business.

In 2013, Airbus had engaged the wife of a SriLankan Airlines employee, who had no aerospace experience, as a business partner (BP) or agent through a company registered in Brunei identified as Intermediary I, in court documents.

“Airbus employees offered up to 16.84 million dollars to the company of Intermediary 1 to influence the purchase of 10 Airbus aircraft and the lease of an additional 4 aircraft,” the documents said.

Sri Lanka canceled some aircraft after 2015 and paid penalties to re-negotiate leases of several aircraft.

Airbus had asked for export credits from UK Export Finance, which had raised concerns over the payment to the agent.

“To disguise the identity of the BP, Airbus employees misled UKEF as to her name and sex,” the filing said.

The intermediary was to be paid 1 million for the delivery of each A330 aircraft and 1.16 million dollars for each A350 aircraft leased by SriLankan Airlines.

On October 30, 2015, Airbus signed another agreement, saying ‘Intermediary’ 1 would get 5 million US dollars if SriLankan did not buy any competitor aircraft before that date.

British, French and US authorities had conducted a joint investigation into Airbus over bribes offered to various airlines.

The SriLankan probe was done by UK’s Serious Frauds Office, which also investigated deals in Taiwan, Malaysia, Ghana, and Indonesia.