For Sri Lanka’s activists, a ‘state of fear’ resurfaces 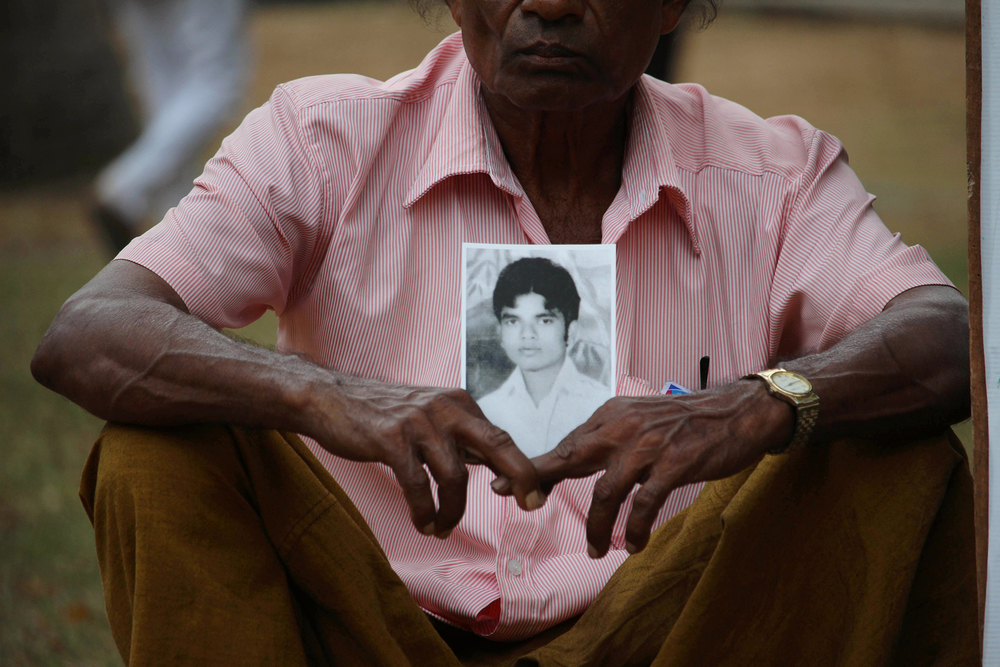 Rights groups are warning of a crackdown on dissent and rising authoritarianism in Sri Lanka, raising fears for the future of long-stalled civil war reconciliation efforts.

Since President Gotabaya Rajapaksa took office after November elections, local rights activists have reported a rise in surveillance by state security forces, threats, and other measures more common during the country’s 26-year civil war, which ended in 2009, as well as its aftermath.

Advocates for Sri Lanka’s missing persons say they have come under particular scrutiny, especially in former conflict zones in the north and east. At least 16,000 people reported missing during the war are still unaccounted for, according to the International Committee of the Red Cross.

“Surveillance has always been there, but since the election what we have seen is that it’s more open and more rampant,” said Shreen Saroor, a women’s rights activist.

It comes alongside other signs that Sri Lanka is backsliding on rights – and on promises to accelerate war reconciliation – more than six months into Rajapaksa’s term.

Human Rights Watch says Rajapaksa is re-establishing a “state of fear” in Sri Lanka, citing interviews with dozens of activists and journalists. Many local journalists say they are self-censoring as threatening phone calls and other pressures escalate, acutely aware of the country’s history of unsolved murders and abductions. At least two reporters have already fled the country, according to the Committee to Protect Journalists.

In February, Sri Lanka announced it was backing out of commitments made to the UN Human Rights Council in 2015 by a previous administration. These promised a range of measures to investigate abuses during the civil war.

The last decade has seen little movement on post-war reconciliation between the country’s largely Buddhist Sinhalese majority and the mostly Hindu Tamil minority.

Rajapaksa’s November election victory marked the return to prominence for one of Sri Lanka’s most powerful – and divisive – families.

In 2009, Rajapaksa was defence secretary – and his brother Mahinda, president – when Sri Lanka’s military crushed the rebel Liberation Tigers of Tamil Eelam, known as the Tamil Tigers, in an especially violent end to the war. 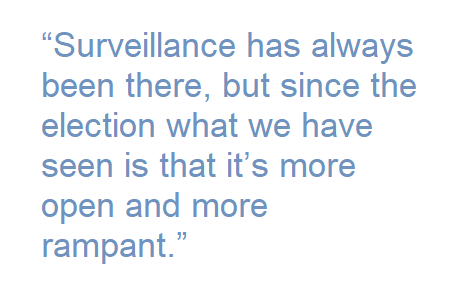 Even in the post-war years, the Mahinda Rajapaksa government was beset with accusations of rights violations including abductions and extra-judicial killings.

Mahinda was ousted in 2015 elections. But when Gotabaya swept to power last year, he quickly installed his brother as prime minister.

Sri Lanka has been without a sitting parliament since March, meaning Gotabaya Rajapaksa is operating without any legislative oversight. The parliament was dissolved ahead of a planned April election. The vote was postponed until August because of the coronavirus, but Rajapaksa has refused to recall the previous parliament in the meantime.

He has also installed former military personnel in key government institutions, including ministries responsible for ports and aviation. Army chief Shavendra Silva, who is accused of war crimes as a commander in the final days of the civil war, heads the government’s coronavirus response.

And, this month, Rajapaksa created two “task forces” with vague mandates, which rights groups fear could operate parallel to existing institutions. One, a body created to combat “anti-social activities”, is led by security and intelligence officials. Another task force mandated to protect cultural heritage appears to exclude non-Buddhists and non-Sinhalese.

Rajapaksa’s first six months in office, the International Crisis Group said in a May report, have been “aggressively Sinhala nationalist, family-centred, and authoritarian”.

In the northern districts of Kilinochchi, Mullaitivu and Vavuniya – the epicentre of the conflict’s bloodiest violence – family members who have been organising a continuous sit-in protest for more than two years say they’ve been increasingly monitored and threatened by security personnel.

State officials have lobbied families to agree to compensation for the loss of their loved ones, and official death certificates, rather than comprehensive investigations into their disappearances.

Until now, most families have accepted a so-called “certificate of absence”, which entitled families to monthly compensation while they wait for investigations.

Family members who have been searching for their loved ones, some for decades, feel they are again being left behind.

“We have done everything we can; we have gone to every government agency,” he said. “So far, we have not heard anything.”

Like many families still searching for answers, he has decided not to accept a death certificate, afraid it would hurt any chances of an investigation in the future.

“All these years of looking for justice would be then wasted,” said Yogeshwari, 45, whose husband disappeared 15 years ago. 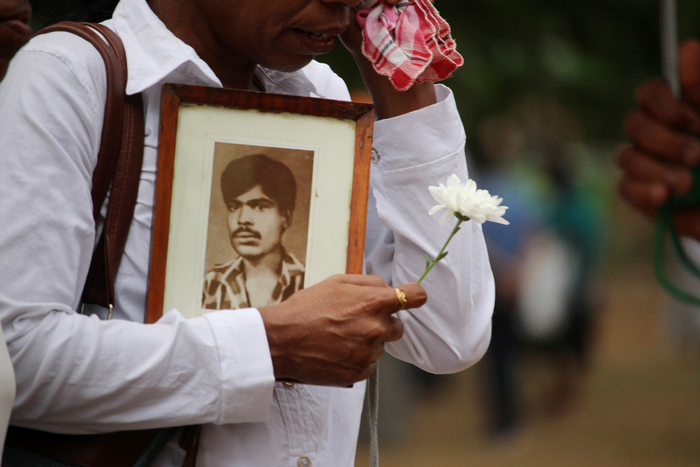 Both Judusan and Yogeshwari asked that their full names not be used for fear of reprisals.

Reconciling the civil war legacy is a sensitive issue in Sri Lanka. Both the Tamil Tigers and the army were accused of war-time atrocities, and the country’s missing thousands include people from all communities.

But reconciliation efforts, especially international involvement in investigations and prosecutions, are largely opposed by Sinhalese nationalists – a key power base for the Rajapaksa presidencies. 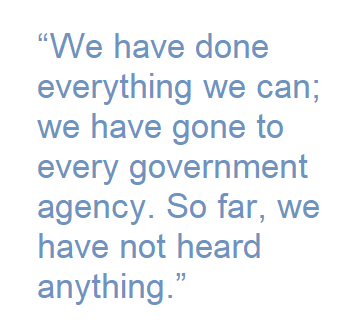 In announcing his country’s withdrawal from its UN Human Rights Council commitments in February, Sri Lanka’s foreign minister, Dinesh Gunawardena, said the previous pledges would infringe on “the sovereignty of [the] people of Sri Lanka”.

Those pledges were made by the previous president, Maithripala Sirisena, who was elected in 2015 – defeating Mahinda Rajapaksa – on the back of a campaign that promised to investigate abuse and end impunity.

However, official reconciliation efforts also stalled during Sirisena’s term in office, and in the 11 years since the war ended.

A government body tasked with investigating disappearances, the Office on Missing Persons (OMP), didn’t begin its work until 2018. It’s effectively the only government body actively working on reconciliation issues.

In a March statement, the head of the OMP, Saliya Pieris, said many families of the missing fear the government “will only award compensation without establishing the truth or ensuring justice”.

“In order for the OMP to be effective, it requires the unstinted cooperation of the government and state agencies,” Pieris said.

Saroor believes the Rajapaksa government will likely ramp up its stance against investigations and reconciliation efforts.

“Sri Lanka transitional justice and truth-seeking will come to a standstill,” she said.

This piece was reported by a freelance journalist whose name is being withheld over concerns for their safety.