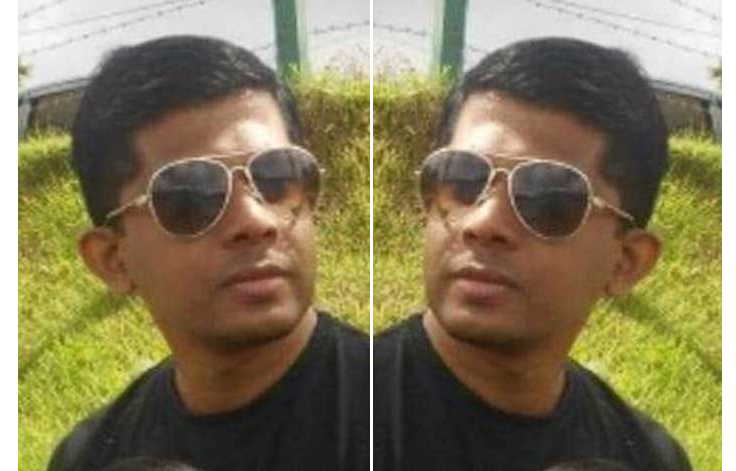 The Fort Magistrate today (09) granted bail to LankaeNews journalist Keerthi Ratnayake who was held on detention order under the Prevention of Terrorism Act (PTA) since August 2021.

Ratnayake was taken into custody following a message sent by him to the Indian High Commission in Colombo.

Counsel for Ratnayake, Attorney-at-Law Upul Kumarapperuma had argued that there was no prima facie case to proceed.

The Magistrate had requested for the Attorney General’s observations, who said that there were no grounds to proceed with the case.

Kumarapperuma and Attorneys at Law Shelomi Gunaratne and Radha Kuruwitabandara appeared for Ratnayake.

Earlier, Kumarapperuma had written a letter to Bar Association of Sri Lanka (BASL) President Saliya Pieris PC, claiming that the Colombo Crimes Division (CCD), which took Ratnayake into custody, has a plan to take him to his home in Kandy and that there is a likelihood of a threat to his life en route.

Upon receipt of the said letter from Kumarapperuma, Pieris has written to Inspector General of Police (IGP) Chandana D. Wickramaratne, requesting to secure Ratnayake’s life. Pieris has also formally informed the Human Rights Commission of Sri Lanka (HRCSL) about this request.