Critical thinking and the ‘value’ of university education in Sri Lanka 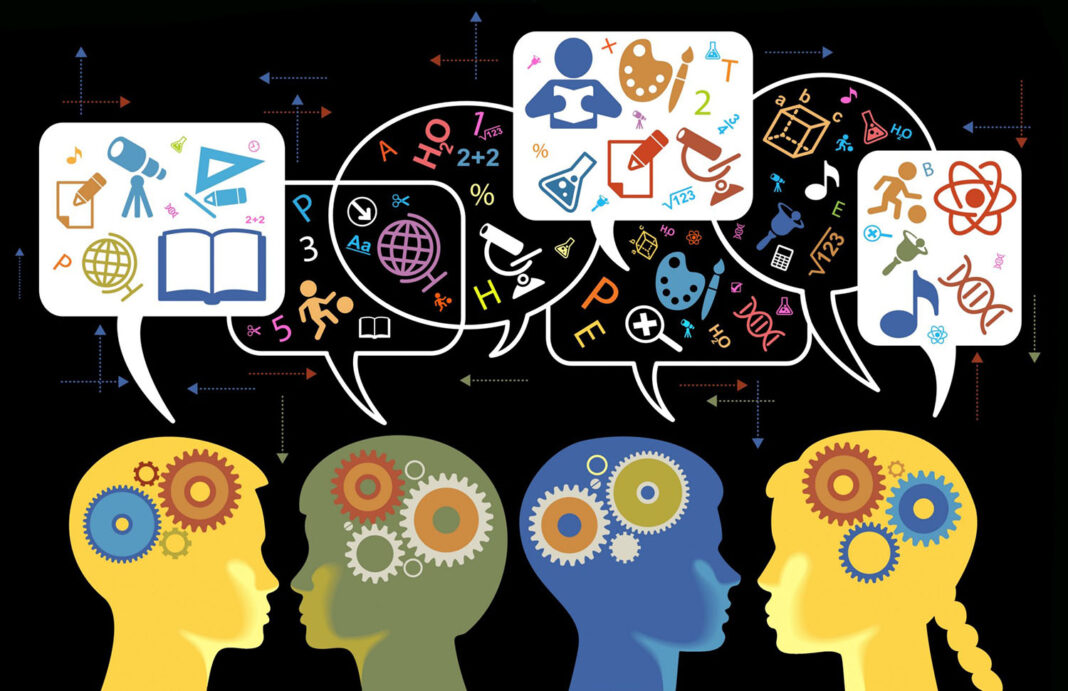 ‘Critical thinking’ is a term that has become ubiquitous in both general and higher education discourse. One sees this phrase appear frequently in educational policy statements. Many who speak of education reform see it as a key skill that education needs to foster. Those who see education primarily as a tool of producing a productive workforce or ‘human capital’ also see it as a positive attribute.

However, there is little clarity about what ‘critical thinking’ means. For many involved in education policy-making it seems to mean something like problem-solving ability and the ability to make reasoned judgments – a so-called ‘higher order skill’ in Bloom’s Taxonomy (a hierarchical categorisation of skills developed by an educational psychologist in the 1950s and widely utilised worldwide).

There is a significant body of scholarly literature on higher education and the need to foster critical thinking. This literature tells us that the ‘industry’ needs critical thinkers and that often our universities and undergraduate programmes are failing to produce such thinkers. Critical thinkers we are told will make better doctors, better engineers, better lawyers and a host of other ‘better’ professionals.

But to be ‘critical’ can and does have many other meanings. If we move from the adjective ‘critical’ to the noun ‘criticality’ things begin to become fuzzier. The dictionary definition suggests that criticality is something of great importance, that it is a point at which a physical material like a chemical becomes unstable, that it is an orientation to life which promotes questioning and criticising what you observe in the world and so on. It is this fuzzier meaning of the word ‘critical’ that interests me.

Critical thinking, unfortunately, like many other concepts which have a long, complicated and radical intellectual history have been tamed and domesticated when they enter mainstream education discourse.

Why are we getting increasingly larger numbers? Why is the state investing less and less in higher education? Why is an institution’s contribution to education measured in terms of student output?

I have been personally puzzled when educators talk glibly about ‘critical thinking’ when all their actions mark the very absence of such a critical spirit or orientation. For instance, within the University system I have been at many forums where we discuss the ever-increasing student load with little or no matching investment or expansion of human or physical infrastructure.

On many occasions these discussions veer toward how we can use innovative teaching methods, alternative assessment strategies and other innovations to bridge the gap between increasing student numbers and the inadequacy of resources. It is very rarely that our faculty boards or senates take this question to the next level.

Why are we getting increasingly larger numbers? Why is the state investing less and less in higher education? Why is an institution’s contribution to education measured in terms of student output? Clearly there is a larger fundamental set of questions about the nature and purpose of education that need to be asked. However, these questions often become marked as ‘political’ or ‘ideological’ and many educators see their role as one of avoiding such ‘politics’ or ‘ideologies’ and instead focus on the ‘practical’ aspects of education.

My submission is that a similar evacuation of the political and ideological aspects of critical thinking happens when we bring it into the curriculum and the classroom. The notion of criticality dominant in mainstream education is heavily appropriated by neoliberal thinking.

In this version of criticality students are trained to practice a form of emotional self-surveillance that passes as critical thinking. It ultimately leads students to be conformist and feel guilty about their inability to be ‘productive’ members of society.

Take for instance, the practice of ‘reflective thinking’ that has gained much currency in teacher education. To be a reflective practitioner in this understanding is to constantly think about how to be a ‘better teacher’. Are my methods adequate? Am I practicing learner-centered approaches? How good are my lesson plans? The casualty of such thinking is often politics and ideology.

As opposed to this commodified and toothless notion of criticality are the meanings of ‘critical’ that lie on the fuzzier margins of the word.

Very rarely do we compel our students or teachers/lecturers in training (student teachers), to think about how unequal and classed out education systems are. It is rarely that we speak openly or think about the sexism, classism and even racism of what passes as educational content. By reducing the notion of ‘criticality’ to a ‘skill’ (one among many other ‘productive’ skills that are supposed to be given to students to make them employable) ,a delusion is created that critical thinking is being promoted.

As opposed to this commodified and toothless notion of criticality are the meanings of ‘critical’ that lie on the fuzzier margins of the word. In western philosophical thought ‘critical’ is a term that can be traced from the thinking Socrates, for whom it meant a radical questioning of what appears normal and normative, extending through thinkers such as Erasmus, Thomas Moore, Bacon, Descartes, Russell extending into figures like John Dewey whose thinking has also played a major role in contemporary education philosophy.

While the names I have invoked cover a vast range of philosophical orientations and what I am doing here is a kind of gross glossing over of different philosophical traditions, one thing in common here is a radical spirit of questioning the normative. This does not mean that all these thinkers rejected the normative or what was accepted in their societies but their understanding of norms was always tempered by a critical spirit that questioned before acceptance.

State policy is guided by a highly impoverished vision about producing ‘employable graduates’ and deregulating the higher education sector so that more and more profit-making entities that offer degrees can be established.

This brings me to the notion of ‘value’ in the title of this essay. In his 1997 book The University in Ruins, Bill Readings observes that ‘value’ in the new ‘corporate University is determined by accountants rather than philosophers. This pithy statement captures the dilemma of critical thinking I have been outlining above. Appropriated by a mainstream discourse of education, which in turn is heavily informed by neoliberal values, critical thinking has lost it philosophical edge – its value today lies in its ability as a skill that will provide a competitive advantage in the employment market.

Reading’s book as a whole is about this neoliberal transformation of the higher education sector. What he outlined in the 1990s was a process that was gathering pace in Euro-America where modern Universities were increasingly turning both in terms of their administrative structure and in what they taught and how they defined themselves.

The ‘ruins’ the title refers to is the notion of a classical university as a site of critical philosophical thought – a site from which to question the normative. In Sri Lanka what we see today is a particularly intense form of this emasculation of the notion of the classical university. Sri Lanka is fast becoming what I would call a ‘frontier market’ of higher education. State policy is guided by a highly impoverished vision about producing ‘employable graduates’ and deregulating the higher education sector so that more and more profit-making entities that offer degrees can be established. Value in this new university culture lies in the numbers of graduates that are produced and their prospective employability. Critical thinking, as I have explored in this essay as a whole, is understood in equally impoverished terms. I offer no ‘practical’ solutions to this dilemma but make these observations in a somewhat polemical style to provoke discussion and debate.

*Kuppi is a politics and pedagogy happening on the margins of the lecture hall that parodies, subverts, and simultaneously reaffirms social hierarchies.

Harshana Rambukwella is Professor in English and Director of the Postgraduate Institute of English, the Open University of Sri Lanka.