Centre for Monitoring Election Violence (CMEV) in Sri Lanka has presented  a collection of cartoon portrayals published by all the national newspapers in all three languages during the Presidential and the General Election time period) about Mr. Mahinda Deshapriya. It was awarded by Dr. P. Saravanamuttu, the co-convener of CMEV and the executive director of CPA, to chairman of the Election Commission Mr. Mahinda Deshapriya in appreciation of his unwavering commitment and immense service rendered on behalf of the nation.

This gift was presented at the end of a training programme on delimitation and electoral boundaries held in Diyathalawa by CMEV recently. 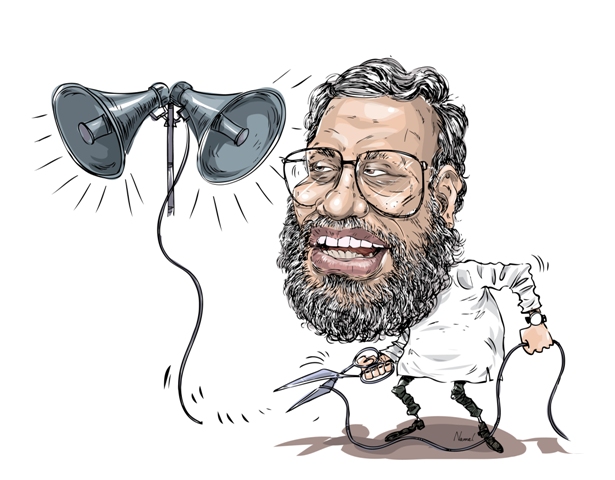 A CMEV press lease says that “as a vital component of supporting the progressive steps taken with this regard by the newly established Elections Commission of Sri Lanka, CMEV facilitated the enrichment of knowledge and skills of the high level election staff officers through a comprehensive action plan that’s aimed at providing a series of important training sessions and action plan prepared by CMEV to be mobilized in collaboration with the election commission of Sri Lanka was presented to the participants of the training programme.

Dr. P. Saravanamuttu was also awarded with a token of appreciation by the chairman of the Election Commission for his constant support to the betterment of the electoral process in the country.

(With the inputs of the CMEV press release)