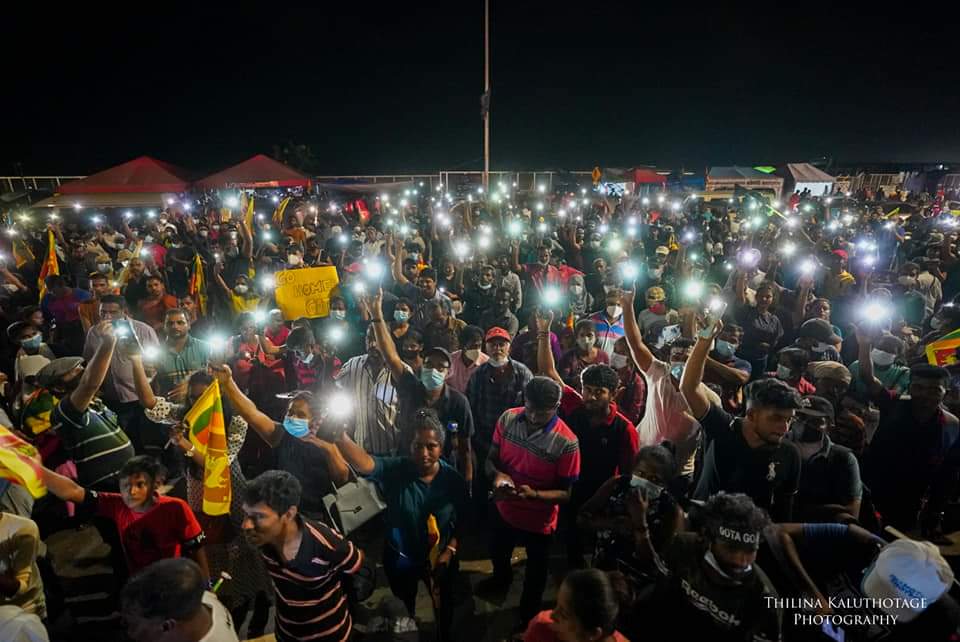 The Management Committee of the Bar Association of Sri Lanka (BASL) met His Excellency the President Gotabhaya Rajapakse at the President’s House and leaders of several political parties and groups in Parliament at the BASL Secretariat at their request to discuss the Proposals of the BASL to restore Political and Economic Stability in the Country this morning (8th of May, 2022). The Committee also met the Prime Minister Hon. Mahinda Rajapakse at his invitation at Temple Trees this afternoon.

The BASL drew the attention of the President and the Prime Minister of the urgency in establishing political stability in the country and explained the BASL proposals including the formation of a Government of national unity.

The President of the BASL also informed the President that the BASL was concerned about the Declaration of the State of Emergency.

The BASL explained the framework of its Proposals and answered queries as to their implementation. All parties appreciated the role played by the BASL in respect of the present crisis. They also shared their concerns and presented their own proposals which have been submitted either to Parliament or to the President.

The proposals which were approved by the Bar Council of the BASL have already been endorsed by the Ceylon Chamber of Commerce (CCC). They were presented by the BASL and the CCC to Joint Chambers of Comerce, the Institute of Chartered Accountants of Sri Lanka (ICASL), the Organisation of Professional Associations (OPA), and the Sri Lanka Medical Association (SLMA).